How the World of Wireless Field Test Changed 20 Years Ago 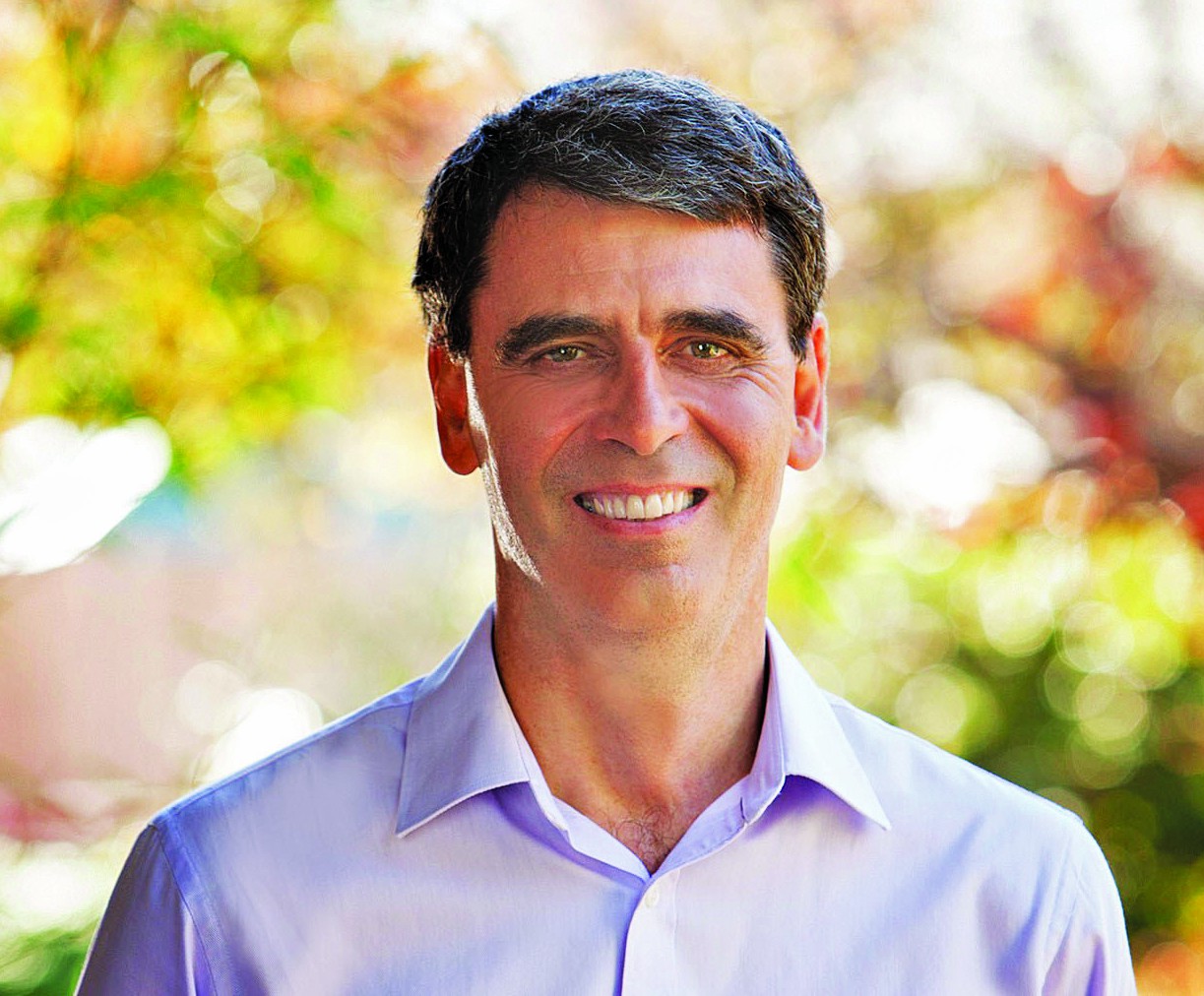 Twenty years ago, wireless communications was in the midst of a new era. “Brick” phones that weighed more than a kilogram and stretched 10 inches had been replaced by smaller and lighter “flip” models that operated on 2G analog networks.

The mobile phone was not the only piece of equipment in wireless communications that was undergoing a transformation in the mid-1990s. Field technicians responsible for deploying, installing, and maintaining wireless networks could only wish for test instrumentation that was as small as the early generation “brick” cellular phones. Just as the phones began to shrink – while delivering more capability – so did test instruments. That revolution began in 1995 when Anritsu introduced the first truly handheld test solution – the Site Master™. Field instrumentation has never been the same.

More Power in Your Hands

Gone were the days when a field engineer or technician would get a better workout carrying the large, heavy bulky test equipment than they would ever go through at the gym. Plus, these new instruments provided the tests that were necessary for the field. No longer did users climbing towers have to settle for an instrument that was better suited for the indoors. They had size, ease-of-use, and durability never before seen from an analyzer. They were also the first battery powered instruments, not relying on a wall socket for power.

That inaugural Site Master cable and antenna analyzer was the first handheld line sweep tester ever developed. Not only did it improve the process of verifying wireless network installation and maintenance it created a new industry market segment for handheld field test instruments. As the industry has evolved and we entertain conversations about 5G, handheld field solutions have changed quite a bit as well to keep pace.

Cable and antenna analysis is only one aspect of field testing. As the market segment has grown so has the type of handheld field solutions that are necessary. Anritsu followed the introduction of the Site Master line sweep products with the first handheld performance spectrum analyzers and Vector Network Analyzers, bringing the benefits of field portability to a whole new range of communications engineers in the fields of commercial radio, aerospace and defense.

The growth of the wireless industry has significantly crowded the RF spectrum. That has made spectrum analysis and interference monitoring imperative. High-speed applications demanding large amounts of bandwidth have resulted in fiber optic lines replacing copper in base stations at both the front haul and backhaul. That means handheld test solutions now have the ability to measure fiber and conduct tests on CPRI links easily and efficiently. Each instrument has been developed to meet a credo that existed since the first Site Master — creating a solution with the ability to conduct measurements anywhere, anytime.

Nine Site Master generations have been developed since the wireless field handheld instrument segment was born. It has grown into a complete family that includes handheld spectrum analyzers, Passive Intermodulation (PIM) analyzers, VNA models and more. A lot has evolved in the wireless industry in 20 years. One important aspect is field test solutions that ensure new technologies are deployed properly and wireless networks operate according to specification.

No doubt, creating smaller, lighter and more functional field wireless test instruments has had a big impact on the way wireless networks are installed and maintained. Imagine what the next two decades will bring.

tags: Anritsu Company
previous The Opportunities and Challenges of LTE Unlicensed in 5 GHz
next LDMOS Stakes Its Ground in L-band Radar Upgrades