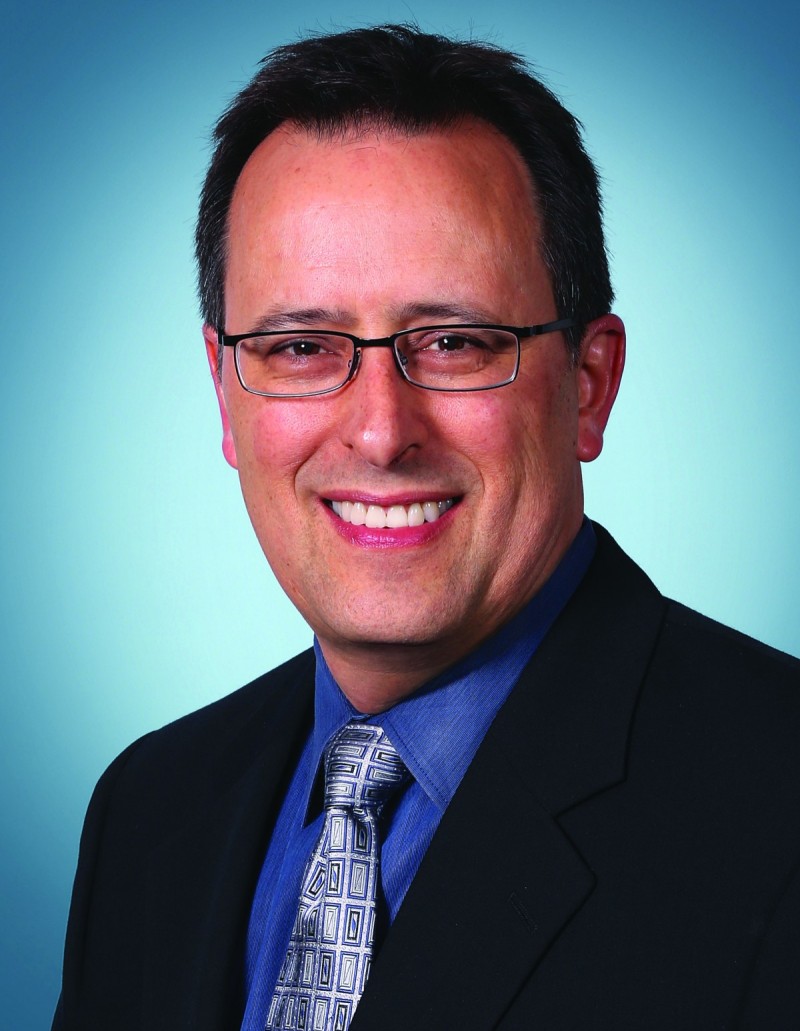 News stories about military radar systems today focus on their use of gallium nitride (GaN) as their source of RF power, which isn’t surprising as virtually all next-generation military radars operating at S- and X-bands will be based on the Active Electronically-Steered Array (AESA) architecture, for which GaN is the obvious choice. However, rarely mentioned are the many existing military and commercial L-band, UHF, and IFF/transponder radars that are currently being modernized by replacing vacuum tubes (or older semiconductor technologies such as bipolar) with modern silicon LDMOS transistors for RF power generation. Realistically, either technology can be employed at L-band, but we’ve found that given the choice (which NXP offers), LDMOS is often being specified for these upgrades, a fact that seems to have escaped media attention.
The primary reason for this is that GaN arguably represents radar’s future at S-band frequencies and above, thanks to its higher power density than any other technology. GaN can deliver higher power than GaAs MMICs at each antenna element in an AESA active array, at higher operating voltages, and with better ability to operate over very wide bandwidths. So it gets a lot of attention, while LDMOS, which has been widely deployed since the early 1990s and is ubiquitous in cellular infrastructure worldwide, does not. That said, GaN has no clear benefit over LDMOS at L-band frequencies and below for upgrading existing radar systems from tubes to solid-state devices. In fact, LDMOS power amplifier architectures can often result in significant overall system cost savings over GaN.
There are many UHF through L-band radars that have been in service, sometimes for decades, that must be modernized to reap the benefits of solid-state RF power generation in longevity, simplicity, low-voltage operation (versus kilovolts for tubes) and hot-swappable modular construction. Until relatively recently, Traveling-Wave Tubes (TWTs) were the de facto technology choice, as only they could provide the RF output power and ruggedness required of these land, sea, and airborne systems.
However, this is not the case today, as LDMOS RF power transistor products deliver up to 1.5 kW per device (twice that of the highest available GaN products), support both pulse and CW operation, and can withstand impedance mismatches greater than 65:1 without failure or performance degradation. In many cases LDMOS transistors are available in overmolded plastic packages that deliver better thermal performance than their ceramic air-cavity counterparts. These transistors have very high efficiency and operate at 50 VDC, which reduces power supply requirements and cooling overhead resulting in an RF power generation solution that is a fraction of the size and weight of a TWT-based system. It can also be argued that LDMOS is a more mature and lower-risk approach due to its proven high volume, high reliability use in environmentally-demanding cellular infrastructure systems.
It is obviously far less expensive to upgrade an existing system in place rather than building and installing a new one, so this approach has been chosen in a wide array of systems, not just defense ground and airborne radars but commercial airport surveillance radars as well. Some are using GaN but a considerable number are opting for LDMOS as well, for all of the stated advantages.
As NXP offers both LDMOS and GaN RF power transistors, we’re largely “technology agnostic.” That is, we’re not exclusively invested in selling one or the other, so we give customers the pros and cons of each for their specific application and let them make the choice. In short, while GaN is taking the center stage at higher frequencies, LDMOS remains an excellent choice for L-band, UHF and IFF/transponder radars in which its benefits are clear, and is likely to remain so for years to come.

tags: NXP Semiconductors
previous How the World of Wireless Field Test Changed 20 Years Ago
next The Monopoly of Quartz