The Monopoly of Quartz 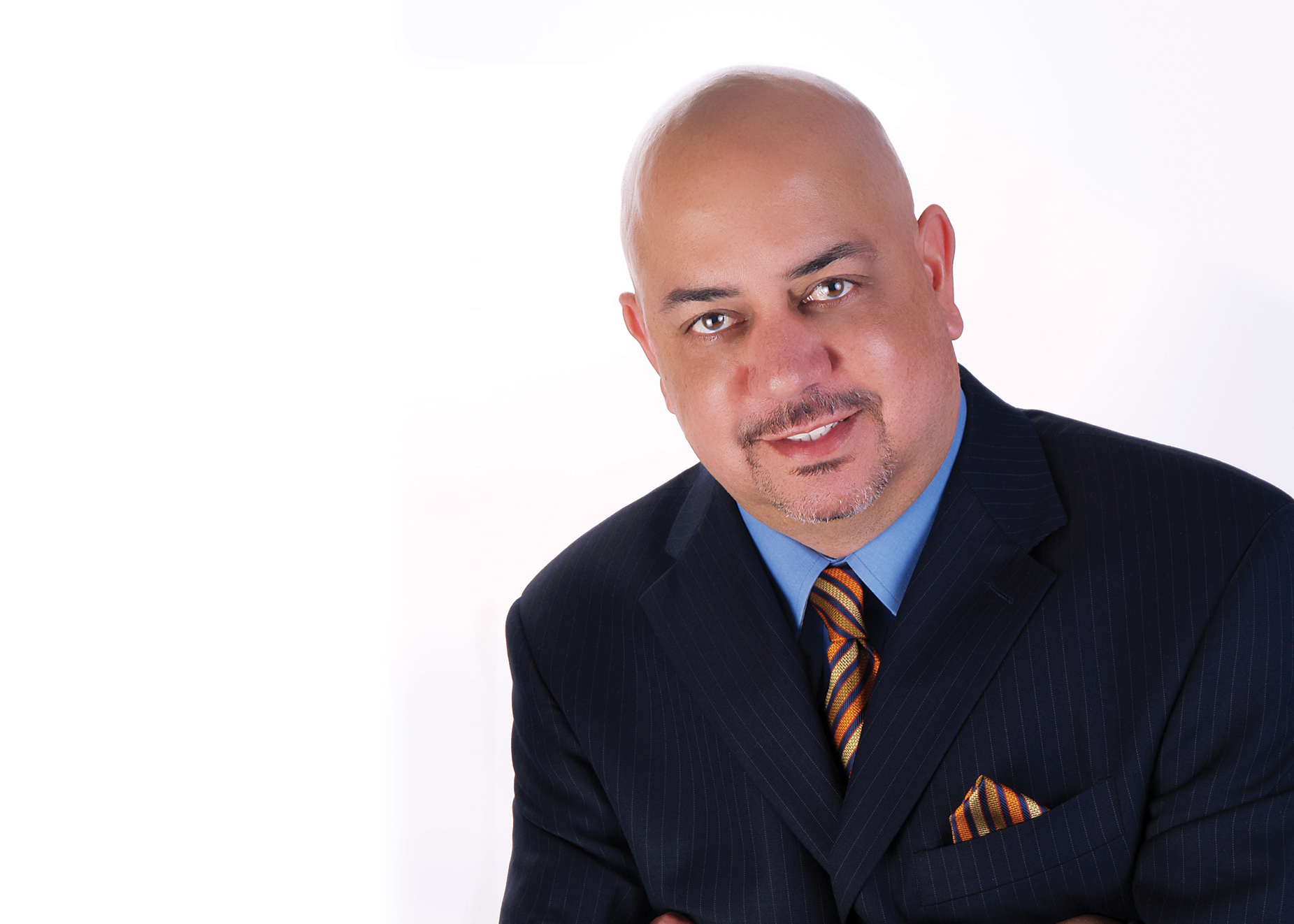 Quartz is a mineral composed of silicon and oxygen (SiO2) whose piezoelectric property was discovered in 1880 by the Curie brothers, Jacques and Pierre. Yes, the famous Madame Curie was the wife of Pierre Curie and, in fact, both received the Nobel Prize for Physics in 1903 for discovering the elements of Radium and Polonium. A quartz crystal unit is made by placing two electrodes on a slab of quartz and placing it in a hermetically sealed package, just like making a sealed capacitor. It was in 1918 that Professor Walter Guyton Cady recognized that a quartz crystal unit can be used as a resonator to control and stabilize the frequency of an oscillator and for making filters [2]. Amateur radio hobbyists started using quartz crystal oscillators in the late 1920s.

WWII was the catalyst for mass production of crystal units and the numbers made have risen each year since then. Today, billions of crystal units are made each year to satisfy the ever increasing demand, from electronic products requiring multiple crystal oscillators, from cell phones to TVs to cars, to name a few. We have become reliant upon this thriving monopoly, and without the crystal unit, the electronic world would face a global financial collapse.