Brexit and the Broader Picture for Microwave 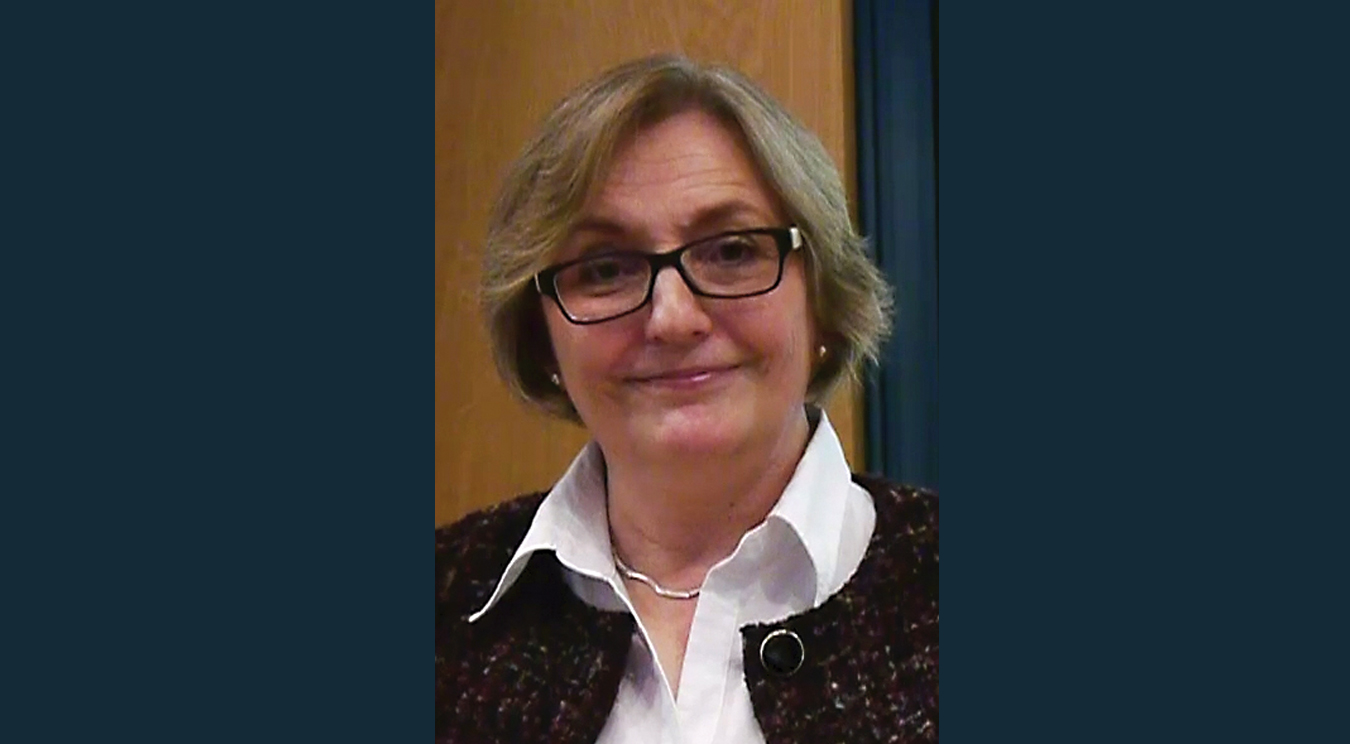 There is a new word in the UK English dictionary for 2016. “Brexit” is an abbreviation for Britain’s exit from the European Union (EU), voted for by the British public in a referendum on June 23rd. The surprise victory for the “Leave” campaign was a narrow one: just 52 percent against 48 percent for “Remain,” and has exposed deep rifts in public opinion along geographic as well as socio-economic lines.

The key issues cited include: access to the European Single Market; the financial contributions made by Britain to be a member of Europe; and the free movement of labor across the EU. While the Single Market is viewed as positive for British business, high levels of European immigration had proved unpopular with lower-paid workers, who thought the incomers were taking jobs from local people. But tech businesses rely on overseas recruits to bring key skills and to help them remain competitive in global markets. Thus the typical demographic of a Leave voter was someone over 50 with a basic high school education living in a small town, while younger, University-educated voters in metropolitan areas were more likely to vote Remain.

Global currency and stock markets were quick to show their displeasure at the result, and politicians from both ends of the spectrum, including UK Prime Minister David Cameron, have been resigning their posts in large numbers, throwing Parliament into turmoil.

So what does this mean for the UK tech industry, and for microwave in particular? Apart from the immediate financial and political uncertainties not much will actually happen immediately, as the process of withdrawing from the EU will take two years. During this time new trade relationships with both Europe and the rest of the world will need to be negotiated to replace those we shared through the EU.

According to tech business expert Nitin Dahad of TechSpark, the tech entrepreneur ecosystem is reacting strongly to demonstrate both resilience and optimism, and to recognize the need to continue to embrace the EU in whatever relationship is likely to result. Observing that restricting the free movement of talent would hurt the startup community in particular, he expressed the hope that once the stark realities of isolating ourselves from Europe are fully recognized then workable compromises may be achieved. And if the UK wants favorable trade deals, then concessions will almost certainly need to be made on movement of labor.

Nevertheless, negative effects are already being felt by some startups. Rupert Baines, CEO of UltraSoC, believes Brexit is going to make life much harder for UK tech. “We have done very well from being a bridge between the USA and the EU, with stable governance, law, tax and trade status,” he said. “Brexit throws all of that up in the air—more firms will put their headquarters in Ireland or Germany, and already many startups are looking to move.”

My greatest worry for the UK microwave industry is the loss of European Commission (EC) support for collaborative R&D programs, which has been a decisive factor in many RF and microwave successes over the past quarter century, not least GSM. In the forty years since the GaAs MMIC was first invented here in the UK, several EC framework programs have significantly advanced compound semiconductor technology, and the EuroGaAs consortium set up in the 1990s provided a valuable networking platform from which to launch those developments.

Only this month Commissioner Günther H. Oettinger took delivery of a new “5G Manifesto” from key stakeholders in the telecoms industry and potential users of 5G technologies and services. This manifesto will be used as an input for the EC’s 5G Action Plan, with the vision of making Europe a leader in 5G deployment and to help establish the Digital Single Market. But if the UK is no longer a paid-up member of the EU “Club,” will our researchers even be invited to take part? We would almost certainly not get a share of the $1 billion 5G venture fund that is being proposed to invest in innovative European 5G startups. And the participants from the rest of Europe would also be worse off without UK participation. The hope must be that this too can be negotiated as part of the trade deals going forward.

Overall the British motto of “Keep Calm and Carry On” has rarely been as appropriate as it is right now.

tags: MWE Media
previous To De-embed or Not?
next Windows PC’s Remain the Workhorses of RF Testing, For Now…