Windows PC’s Remain the Workhorses of RF Testing, For Now… 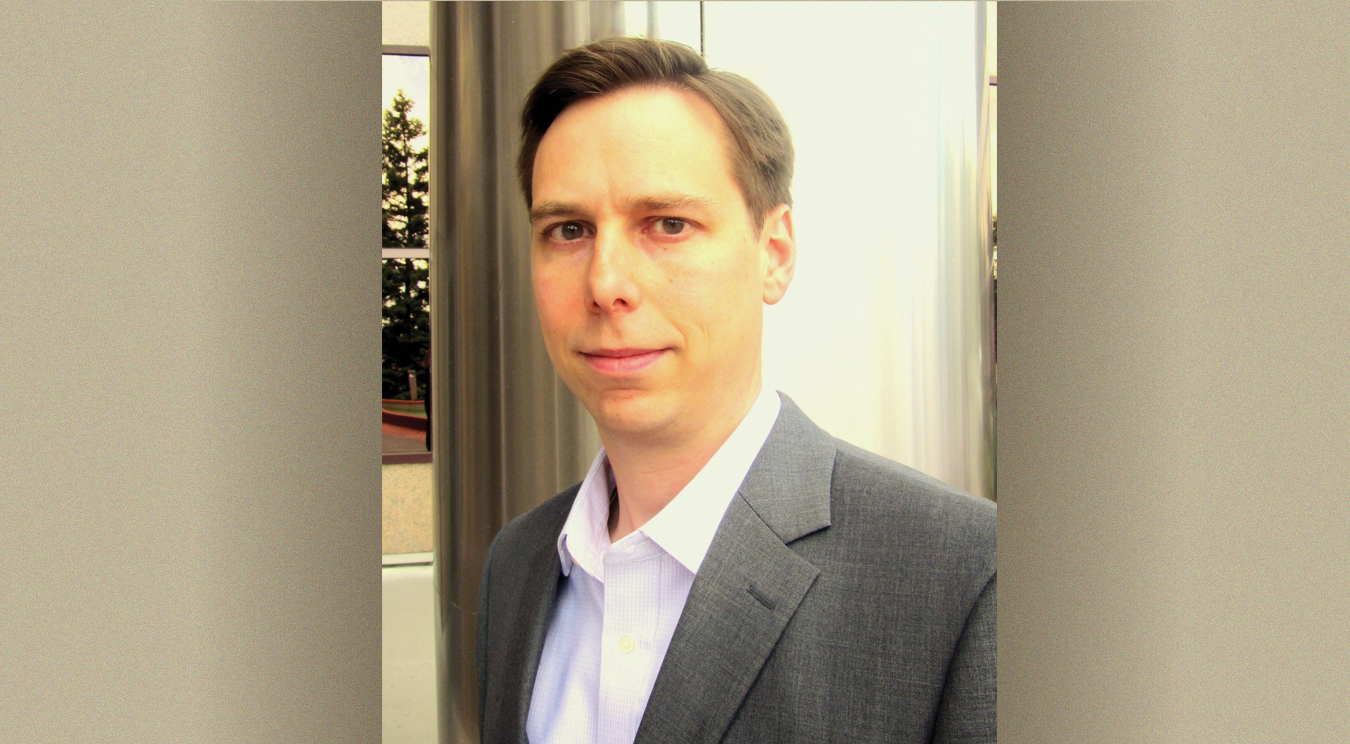 For decades now, RF and Microwave test instrument manufacturers and test engineers have been designing their lab test equipment and systems around Windows PCs. Lately Linux has emerged as a plausible alternative. So are Windows-centric instruments on their way out?

The advantages of using Windows PCs are numerous. For one thing, the cost of such PCs for a given performance level has dropped consistently over time; consumer electronics innovations are always, eventually, adopted into the industrial PC marketplace. Most RF test engineers and technicians are expert users of Windows and its ubiquitous business applications, which helps with configuration and troubleshooting of these machines. Even modular test equipment, including PXI and USB instruments alike, in the vast majority of scenarios is used in systems built around the Windows operating system running on a PC.

In the past few years, the industry has seen a small but growing number of test engineers leaning toward instead building their test systems around Linux as a test automation platform. The advantages of Linux over Windows surely include that the operating system is nominally free, and that a wide array of open source libraries and toolchains enable rapid system development. Not to mention the well-deserved reputation of Linux as a highly stable OS suitable for mission-critical systems.

On the other hand, automating measurements in Linux brings its own challenges. Vendor-supplied VISA tools have limited support for Linux. Open source projects like pyVISA and pyVISA-py are inching toward feature parity with their proprietary predecessors, but as of this writing have a ways to go. Legacy test system software is mostly written in environments which target Windows exclusively; in many cases this code requires substantial rework to be migrated into the emerging Linux ecosystem.

For test equipment vendors the prospect of running Linux inside the instrument presents a related set of challenges. Just as with legacy automation code, the instrument software itself is likely developed in languages and environments which target only Windows PC. And even if the application can be migrated to Linux, certain Windows services simply don’t have a Linux counterpart; automation through COM/DCOM interfaces being one example. For these reasons and more, a large majority of RF and Microwave test instruments are sticking with Windows for now.

As a result of all this, even forward-thinking test organizations striving for a “Linux only” test world are limited to building test systems from instruments which themselves are based on Windows computers. Linux can be made to run the show, but the showmen themselves still mostly run Windows.

Like it or not, for now the Windows PC is firmly established as the heart of most Microwave test systems, whether it’s a ruggedized tablet, an industrial grade PC embedded in the instruments, or an engineer’s personal laptop. It’s a long road ahead before the majority of test instruments are booting up in Ubuntu or Mint.

A blessing or a curse? Considering the test ecosystem’s extensive reliance on Windows so far, a gradual transition is surely for the best.

tags: COPPER MOUNTAIN TECHNOLOGIES
previous Brexit and the Broader Picture for Microwave
next Setting Higher Standards in the Race to Next Generation Wireless