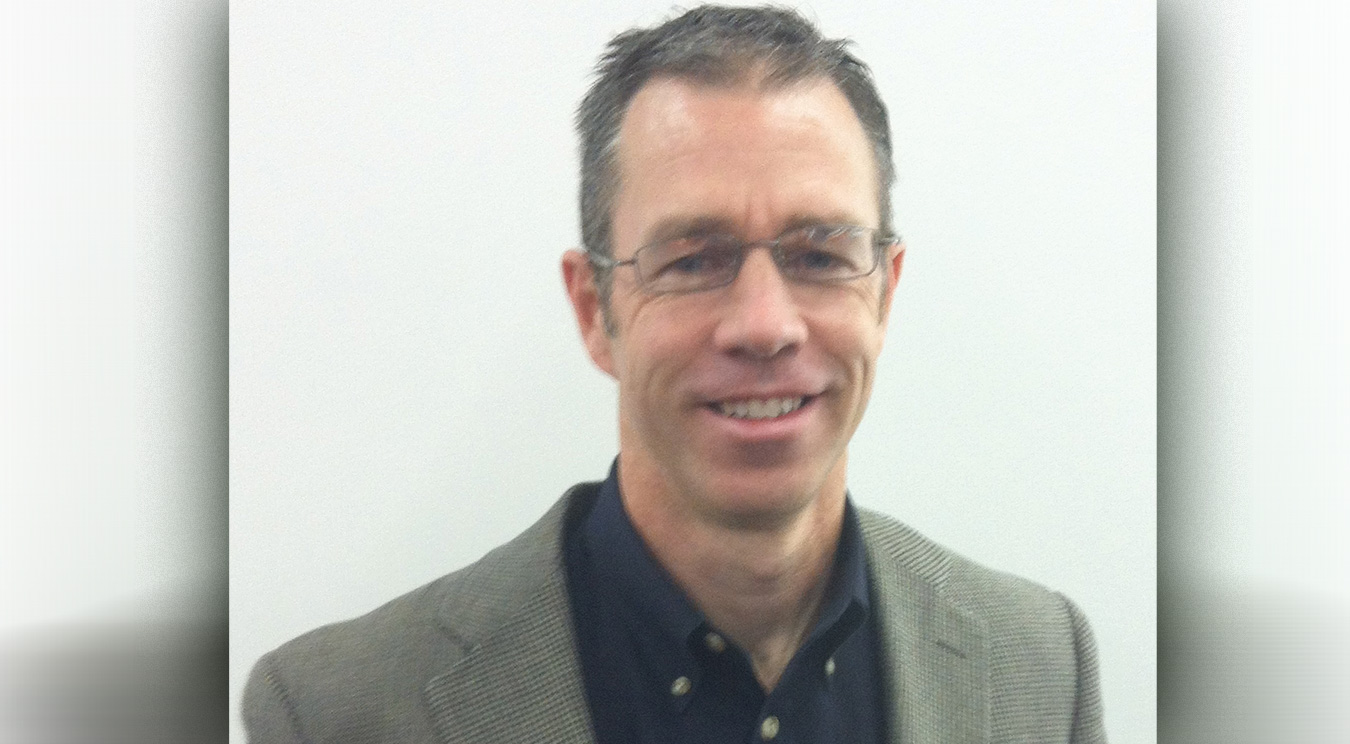 Wireless connectivity is a critical component for many new IoT devices.  The advantages are obvious, but what is perhaps not as obvious is the cyber threats that these devices are exposed to over these wireless networks.

The majority of IoT devices connect either directly or indirectly to the Internet using a variety of wireless protocols including WiFi, 6LoWPAN, ZigBee, Bluetooth®, WiMax, cellular, Z-Wave, ANT+, etc. Wireless connectivity is extremely convenient and enables a host of features that would not be possible otherwise.  While valuable, wireless connectivity provides an attack vector that can be targeted by anyone with close physical proximity to the wireless device.

These devices are cost sensitive and they’re built with the lowest cost CPU and minimum memory required to support their function. Due to the limited resources available, they are not able to run a traditional operating system such as Linux, but instead run a specialized embedded operating system or RTOS (Real-Time Operating System). As a result, the homeowner using smart home devices cannot install security software onto the device.  The solution is for security to be designed into the device itself.

While these devices are characterized by minimal processing resources, they include a TCP/IP stack or other communication interface and utilize the Internet for reporting, configuration and control functions. As their numbers skyrocket, so has the number of cyber attacks targeting these devices. To protect against the growing threat from hackers, these devices require robust, multi-layered security to protect against attacks.

Building protection into the device itself provides a critical security layer—the devices are no longer dependent on the corporate firewall as their sole layer of security. In addition, the security can be customized to the needs of the device.

Today’s IoT  devices are complex connected computers that perform critical functions. These devices frequently communicate over wireless networks, creating an attack vector that can be easily accessed.  Including security in these devices is a critical design task. A comprehensive security framework can provide critical security capabilities to ensure device security.

Alan Grau is president and co-founder of Icon Labs, a leading provider of security software for IoT and embedded devices.  He is the architect of Icon Labs’ award winning Floodgate Firewall.  Icon Labs was named a 2014 Gartner “Cool Vendor” and 2015 Gartner “Select Vendor,” and is focused on creating The Internet of Secure Things by providing security from and for even the smallest IoT devices.

Alan has 25 years’ experience in telecommunications and the embedded software marketplace. On December 29, 1992 Alan co-founded Icon Labs, an embedded systems software development company whose clients include Motorola, Lucent Technologies, Intel and Tellabs. Prior to founding Icon Labs, he worked for AT&T Bell Labs and Motorola.  Alan has an MS in computer science from Northwestern University. You can reach him at alan.grau@iconlabs.com

tags: Icon Labs
previous Setting Higher Standards in the Race to Next Generation Wireless
next Cables, Connectors, and 5G: A Rosy Future