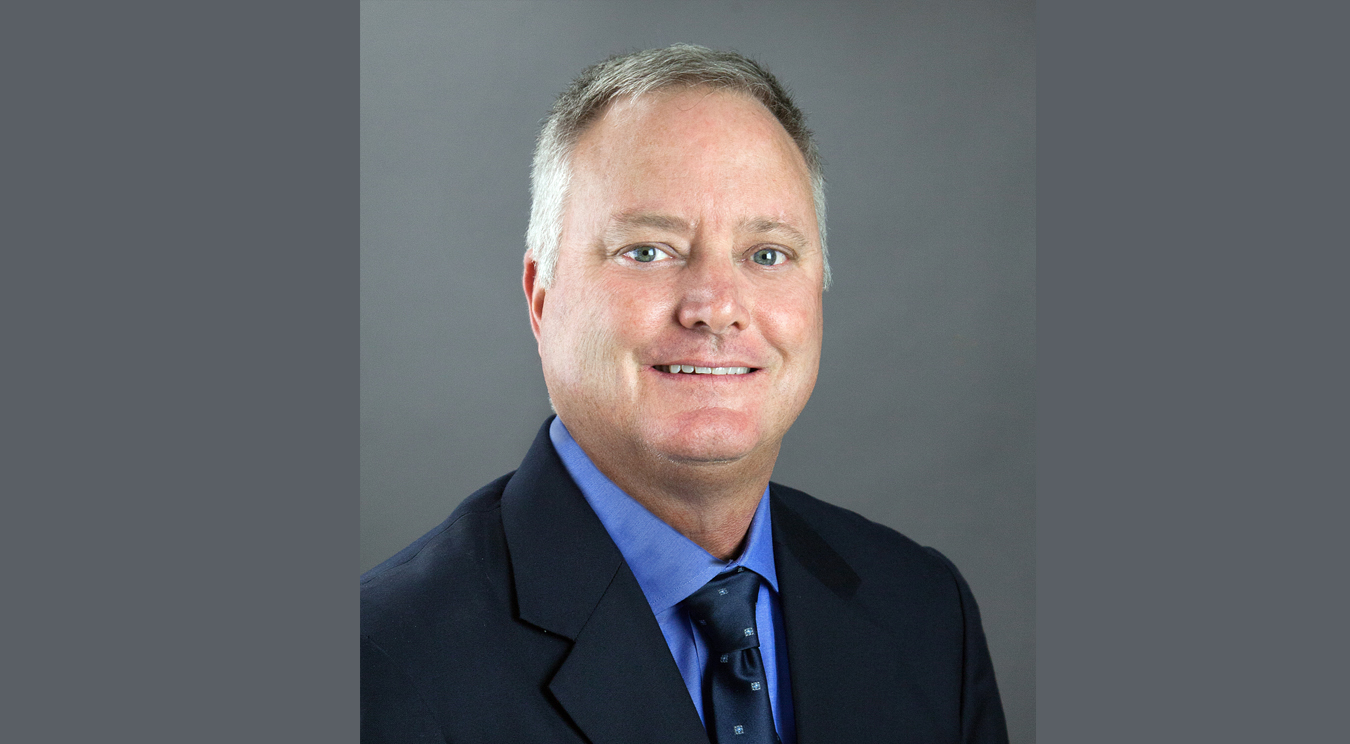 Like many of you I’ve been closely following the rising wave of media coverage about 5G and other emerging markets such as the Nationwide Public Safety Broadband Network, and IoT, as they will ultimately affect our business and the RF and microwave industry in general. The question of course is how, and it’s far too early to come to any definitive conclusions, as the sheer immensity of the challenges required to implement all of these services will be years in the making. Nevertheless, it’s still possible to understand what types of RF and microwave products will be needed in greater numbers and what types will not.

One of the major driving forces in these markets is the need for higher levels of device and subsystem functional integration to reduce size, power consumption, and cost. It’s logical to assume that, this being the case, there will be less need for cables and connectors as more functions will be integrated and thus there will be fewer things to connect.

As Pasternack has a substantial portfolio of coaxial cables and connectors, this obviously concerned me, at least at first. But once I delved deeper into 5G, FirstNet, and IoT the more obvious it became that any reduction in the need for cables and connectors at the board and subsystem levels will be offset by the sheer number of systems that must be connected. To understand why I’ve come to this conclusion let’s look at the details, and 5G is the best place to start.

It’s important to remember that 5G will roll out not all at once but in stages, and each one presents enticing opportunities for the RF and microwave industry. It is increasingly likely and perhaps surprising that the first 5G applications may not be for networks serving the usual smartphones and tablets, but for competing with cable and fiber for residential broadband and entertainment delivery. Verizon and AT&T have already stated their intentions in this area.

With data rates of at least 1 Gb/s, wireless broadband and entertainment delivery would be much faster than almost any cable or fiber system and has the advantage of dramatically reducing the truck rolls required for each new installation. In short, it’s a very appealing opportunity, especially for Verizon: even though it’s Fios Fiber-to-the-Home (FTTH) offering has been widely deployed, installation costs more than the company can charge. Implementing this wirelessly would nearly eliminate this cost. Rolling out wireless broadband will require an enormous number of small base stations serving perhaps a neighborhood, most likely installed like Wi-Fi hotspots on utility poles and hanging from the existing cable plant. And they’ll all need connectors and coaxial cables.

When 5G is deployed in cellular networks new infrastructure will be needed to serve it, and although much of this will be enabled by software and digital components, the trend toward higher and higher frequencies will require new transceivers, antennas, cables, and connectors.

5G and IoT are inextricably connected because wireless carriers are rapidly embracing the unique needs of IoT, specifically low data rates, narrow bandwidths, low power, and ubiquitous small (pico) cells, to address this potentially enormous connectivity market. Wireless carriers will need to deploy hundreds of thousands of pico cells (or more) and modify existing base stations. All this points to large numbers of cables and connectors.

Competing for this connectivity bonanza are Low-Power Wide Area Networks (LPWANs) based on several standards that are independent of wireless carriers and will compete with them to provide IoT connectivity in densely-populated areas of the U.S. and throughout the world. The gateways required by LPWANs can cover long distances so they bridge the gap between the local environment served by Bluetooth, ZigBee, Z-Wave, and other standards, and each one will require multiple connectors as well as coaxial cables. Taken together, the 5G/IoT market alone represents an entirely new opportunity for cables and connectors as it does for many other RF and microwave components.

The next big thing in wireless is the nationwide public safety broadband network that will be deployed under the auspices of the First Responder Network Authority (FirstNet). If you’re not familiar with this initiative, it became a reality in 2012 as part of the Middle Class Tax Relief and Job Creation Act. This edict created FirstNet and gave it overall responsibility for implementing the first high-speed, interoperable, nationwide wireless broadband network dedicated to public safety.

It also allocated up to $7 billion to build it within 20 MHz of spectrum around 700 MHz called the “D-Block.” The entire network is expected to cost close to $50 billion. After a failed spectrum auction, arguments about what wireless access method would be used and dozens of other issues, LTE was ultimately chosen and FirstNet last January issued an RFP for bidders to perform the work, which (fortunately) this time attracted several bidders, only one of which will be selected.

At this writing, FirstNet has not yet selected a vendor but has committed to doing so by the end of November. As this initiative is the last unfulfilled promise of the 9/11 Commission, there is considerable pressure to get this network up and running as quickly as possible. And because this is a brand-new application, it offers significant potential for many RF and microwave manufacturers of devices ranging from passive components to RF amplifiers, antennas, and of course cables and connectors.

So perhaps you can see why I’m so bullish on the need for cables and connectors in the years to come, not just in their current numbers but in much greater ones–and not just in the next few years but for at least a decade and likely much longer. There are great opportunities here and they are just beginning to emerge.