Fairview Microwave – View From the Top 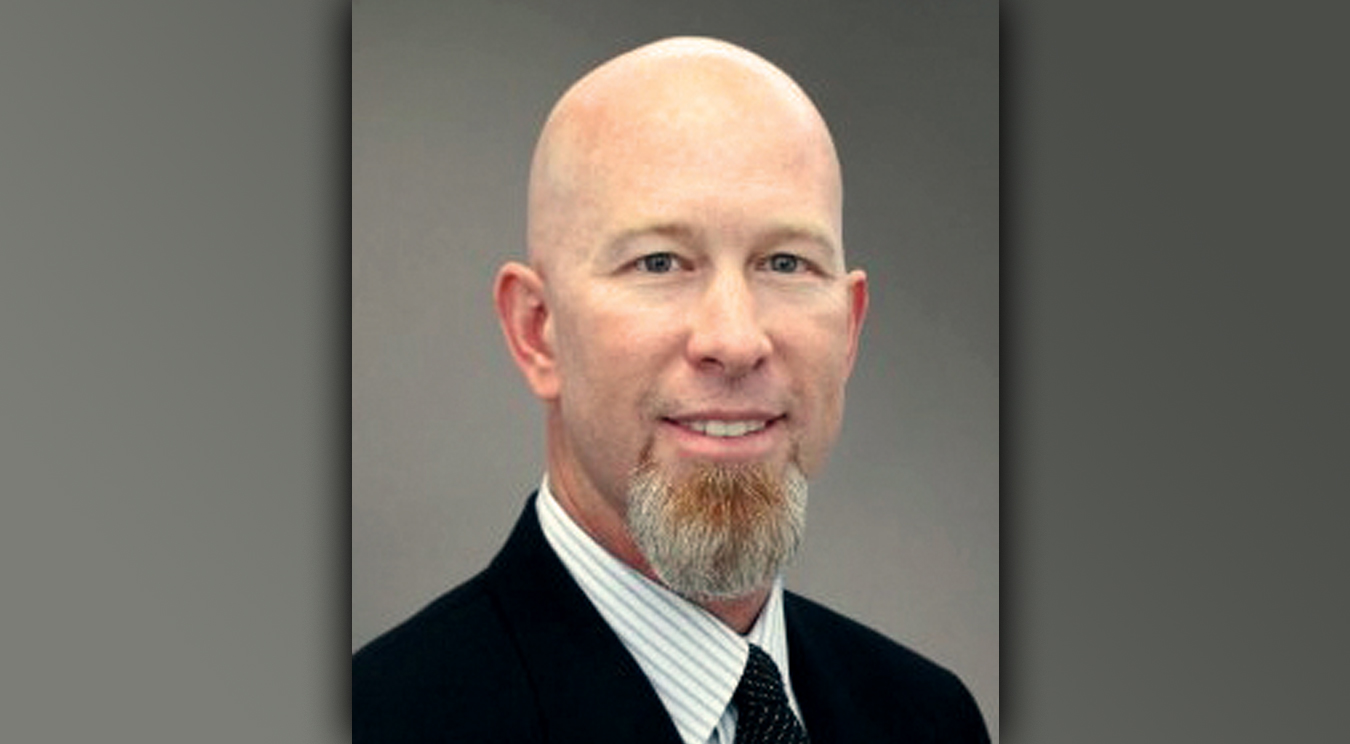 There’s good reason for RF and microwave manufacturers serving the defense industry to be optimistic for the upcoming year. Although defense budgets have been on the decline, there is a very real need for Electronic Warfare (EW), Signal Intelligence (SIGINT), and defense security system upgrades and enhancements. This is widely acknowledged by the Pentagon and services.

Remedying this problem of outdated technology and systems will undoubtedly take years, but the first step is acknowledgment of the problem, and that has occurred. If there is any “good news” in this scenario, it’s that RF and microwave components are core elements in the vast majority of these systems as they are in terrestrial and satellite communications and many other systems. And as the Pentagon views the need for these enhancements as a priority, there are opportunities for innovative manufacturers to take advantage of the situation. These are just the most visible prospects for the industry next year, as many legacy radar systems, military radios, and a diverse array of other RF and microwave systems are being upgraded.

5G has a broader range of goals than any generation before it, so there is no doubt that there will be many opportunities for RF and microwave manufacturers in the coming years. The question is which manufacturers will benefit the most. Unlike previous generations that relied on high-power “macro” base stations, those in the future may transmit much lower power and the base stations themselves will be a small fraction of their size, to be deployed in places including indoors to deliver the incredibly high data rates and low latency proposed by 5G.

The result is that semiconductor manufacturers, specifically those manufacturing System-on-Chip (SoC) ICs, will probably be the greatest beneficiaries, as integration of receive, transmit, and baseband functions and very low power consumption will be essential. That being said, there will always be a need for coaxial cables and connectors, standalone RF power amplifiers, and many types of passive components regardless of how small the systems become. Also, the sheer number of required small base stations should create many new opportunities for the industry.

In addition to the aforementioned SoCs, 5G systems will require phased-array antennas, semiconductor technologies such as silicate germanium and gallium nitride as well as RF CMOS in addition to silicon LDMOS widely used today for RF power generation. In short, it will be essential for the RF and microwave industry to pay attention to how this situation unfolds to most effectively capitalize on opportunities as they arise. One of the greatest challenges for 5G, potentially, is operating at millimeter-wave frequencies. There has never been wide-scale deployment of millimeter-wave technology, as is proposed for solving the 5G challenges by the cellular industry.

IoT has long been heralded as The Next Big Thing, but until recently IoT certainly hasn’t set the world afire. Fortunately, these trends are finally beginning to generate impact but there are many challenges ahead. Not the least of these is connecting the millions or even billions of tiny wireless-enabled sensors that will be used throughout the world.

IoT is another market in which semiconductor manufacturers will still have the most to gain. To support the massive infrastructure connecting these IoT networks, both active and passive RF and microwave components will be required. To facilitate the IoT, base stations that can be deployed in densely-populated areas will be needed, and each base station will require many RF and microwave components. These factors will require wireless carriers to invest in even denser infrastructure to serve so many IoT devices. These statements shouldn’t be a surprise, as these networks are being deployed today, so opportunities already exist.

Gallium Nitride (GaN) will continue to be the semiconductor technology to watch for many years. But thanks to 5G and IoT, Silicon Germanium (SiGe) and RF CMOS will be equally important. When considering manufacturing breakthroughs, microelectromechanical systems (MEMS) may become an enabling factor in testing, multi-input multi-output (MIMO), and compact phased array antennas systems. The fast mechanical switching capability of MEMS technology could bring improvements to the switching speed, frequency range, and insertion loss of RF switches and switch matrices.

From an application perspective, the announcement that FirstNet has chosen a vendor to build out its nationwide public safety broadband system promises to be a windfall for many RF and microwave manufacturers, principally because of the sheer scale of this project, which will roll out over seven or eight years. This is a market that simply didn’t exist until now, and it will require enormous amounts of all types of RF and microwave components and subsystems in a relatively short time.