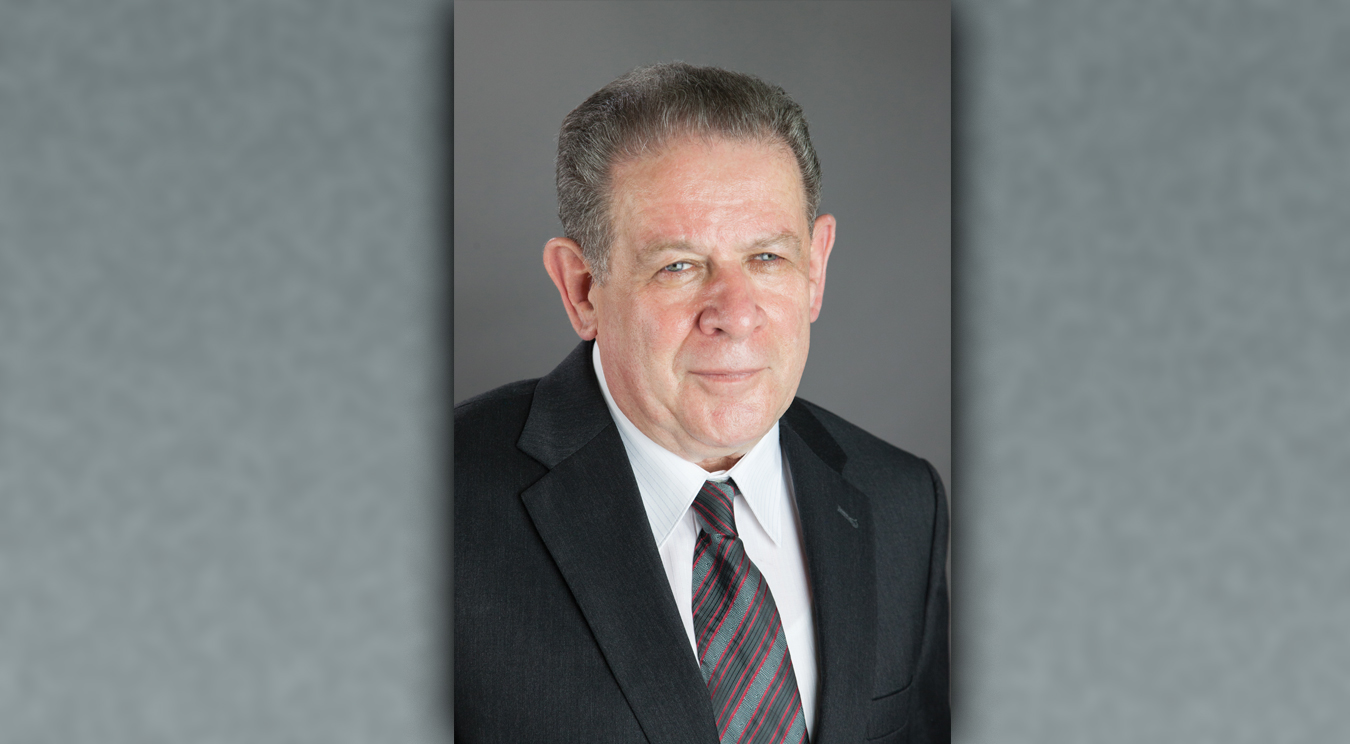 I believe that while the U.S. defense budget continues to be a controversial topic, there will nevertheless be significant opportunities for the RF and microwave industry next year. Generally speaking, while the U.S. has enjoyed overall “spectrum dominance” since the end of the Cold War that tide is changing, as events in Ukraine and Syria have clearly demonstrated.

The Army has recognized its need to dramatically improve its electronic warfare (EW) capabilities, in order to operate effectively in any type of conflict. Recognition of this shortcoming at the Pentagon has resulted in greater attention to EW overall, which will likely increase funding in this area. Ultimately, this funding will include upgrades to existing fixed, vehicle-mounted, manpack EW equipment, and development of next-generation systems. Examples of these capabilities include the Thor III soldier-portable counter IED jammer, the Ground Auto Targeting Observation/Reactive Jammer (GATOR), the Wolfhound hand-held direction finder for detecting enemy command-and-control positions, and an overall focus on integrated EW concepts based on open systems.

In addition, there are significant opportunities in battlefield communications, upgrading of legacy radars for all services, procurement of new ones, satellite communications, and many other areas. As RF and microwave components are key elements in all of these systems, the need for them will continue to grow even if the defense budget itself declines.

5G represents the greatest change in the cellular industry since its inception. It will connect more types of devices over a wider range of frequencies than ever before, while also requiring enormous amounts of small base stations—pico cells—not just to fill in coverage gaps but to provide coverage indoors where signals at higher frequencies have difficulty penetrating. So I have no doubt that ultimately 5G will dramatically, and positively, affect the prospects of the RF and microwave industry. Nevertheless, 5G technology is still in development, and 5G’s promise will not appear all at once but in stages. This gradual development is actually good news for our industry, as the build out of 5G will result in many years of consistent business.

While many of the changes will be implemented digitally and utilize software rather than RF and microwave technology, the sheer scope of what 5G is proposing to accomplish ensures that almost all types of components and subsystems produced by our industry will be in significant demand in the coming years. While the RF and microwave components in small cells will benefit mostly the semiconductor portion of our industry, they will still need RF power amplifiers, antennas, connectors, cables, and other devices in large numbers. At Pasternack, we are already seeing increases that can be directly attributed to LTE Advanced Pro that are currently being deployed, so the industry won’t have to wait until 2020, or beyond, to reap the benefits of developments leading up to 5G.

IoT has been a long time in coming, and one of the reasons for this is the hodgepodge of solutions proposed for providing connectivity over both short and long ranges. While I don’t see this sorting itself out in the near term, IoT has gained tremendous momentum in the last two years and is rapidly accelerating. This is definitely good news for the RF and microwave industry, which as you stated in your question, is fundamental to the success of IoT.

That said, the question remains about the types of components that will be most critical for IoT applications. In my opinion, there will be a lot more opportunities for our industry than many people suspect. It’s obvious that as wireless-enabled IoT devices are exceptionally small, low cost, and based on chip-level products, the overall IoT “ecosystem” goes far beyond them. For example, these devices must connect to the world beyond where they are installed. The external connections will be accomplished using the aforementioned small cells of the wireless carriers as well as providers of Low-Power Wide Area Networks (LPWANs) that require infrastructure in the form of gateways.

There are already many LPWAN networks and to be effective they must cover every major urban area in the U.S. and throughout the world. There are major opportunities here for our industry, from RF power transistor amplifiers to active and passive components. In short, IoT will be an enormous business for the semiconductor portion of our industry while still offering opportunity for the RF and microwave components industry as well.

As always, RF and microwave semiconductor technologies generate the most attention. And this is for good reason, as they are the fundamental components that make all types of communication, radar, EW, and other systems possible. I suspect there will be increased focus on gallium nitride (GaN), silicon germanium (SiGe), and RF CMOS in 2017 and beyond owing to the trend toward higher frequencies in commercial systems. However, I think it is important to watch developments in other, less “sexy” products, such as antennas and cables. These passives will be needed for deployments at these higher frequencies. This will require new designs for millimeter-wave applications that need to deliver high performance at a lower cost.