Keysight Technologies – View From the Top 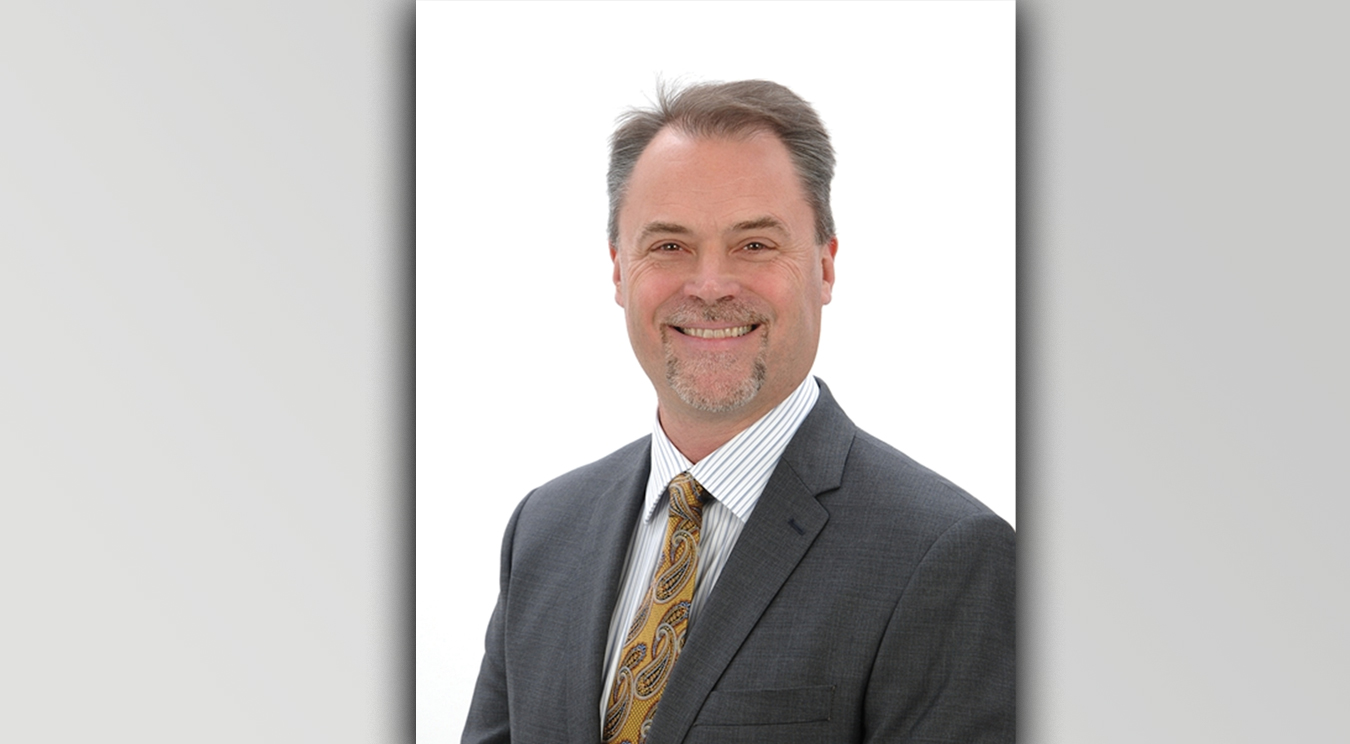 Globally, the electronic warfare (EW) market continues to draw a lot of interest in the defense community as militaries push for innovative technologies to address spectrum management and signals intelligence. In addition, there is increasing demand for test equipment such as agile signal generators that support testing of EW systems and subsystems on the R&D bench through effective emulation of complex multi-emitter signal environments. Based on these trends (and others), Keysight believes this market is likely to outpace the growth of other aerospace and defense segments in 2017.

As with previous generational transitions, the opportunities in RF and microwave abound because 5G affects all facets of the commercial communications industry and places significant demands on all enabling technologies. For example, the 3GPP is the focal point of a tremendous effort to define a new radio access technology (3GPP “New RAT” or NR), and this will place new demands on the radio systems—from the modems to the RFICs and front-end modules (FEMs) to the antennas. This “new radio” has three main drivers: new spectrum, capacity demands, and new operating models.

Much of the future growth of the wireless and electronics industry is certainly linked to IoT. As a result, IoT represents a huge opportunity for many players in the RF and microwave industry, including chipset developers, device developers, OEMs, manufacturers, equipment vendors, and operators.

We see many companies reorganizing themselves to focus on IoT, and they are making commitments regarding the connectivity of their future products. As they pursue connectivity in IoT, they will need to address two key items: adopting an IoT architectural model and overcoming fundamental challenges in the design of IoT devices.

We believe end-to-end solution providers operating in vertical industries and delivering services using cloud analytics will be the most successful at monetizing a large portion of the value in IoT. The sheer volume of wireless devices, the complexities of radio technologies, the small form factors, and the extended life expectations make it rich with opportunities for the entire wireless RF and microwave industry.

In 2017, mmWave technology will be one to watch, specifically developments with integrated tools in design, simulation, measurement, and analysis of devices capable of working at these higher frequencies. We believe the need for these full solutions will increase as more application areas utilize the newly opened mmWave spectrum: 5G wireless communications, next-generation wireless LAN (e.g., 802.11ad), satellite communications, automotive radars, connected highways, self-driving cars, and EW.

The underlying semiconductor technologies will also be worth watching. Specific to 5G, one especially difficult area is the power amplifier (PA) modules used in handsets. Historically, PA designs have been dominated by indium gallium phosphide (InGaP) heterogeneous bipolar transistor (HBT) technology; however, silicon (Si) has made significant inroads during the last few years.

5G will bring higher handset frequencies, likely in the 28 or 39 GHz range, along with the need for beam forming or electronically steerable arrays (ESAs). Beam forming implies there will be multiple antennas, each potentially with its own PA along with circuitry to adjust phase and amplitude. This has two implications: the power needed from each antenna will be cut by approximately 1/N, where N is the number of antennas, making an Si-based approach more practical; and the integration capabilities of Si will be ideally suited to creating highly integrated chips containing the required beam-steering circuitry (this is significantly more challenging in III-V semiconductor-based technologies). Thus, the need for beam forming may favor Si approaches even though 5G frequencies may tilt the scales toward III-V technologies.

It will be interesting to see which technology is ultimately the dominant choice for 5G handsets. For example, it might be expected that III-V technologies will once again have an advantage given their higher fT*BV figure-of-merit, enabling the greater PA efficiency that is critical to maximizing battery life in handsets. These designs could be done in scaled InGaP HBT processes, InP HBT processes, or other III-V material systems.