National Instruments – View From the Top 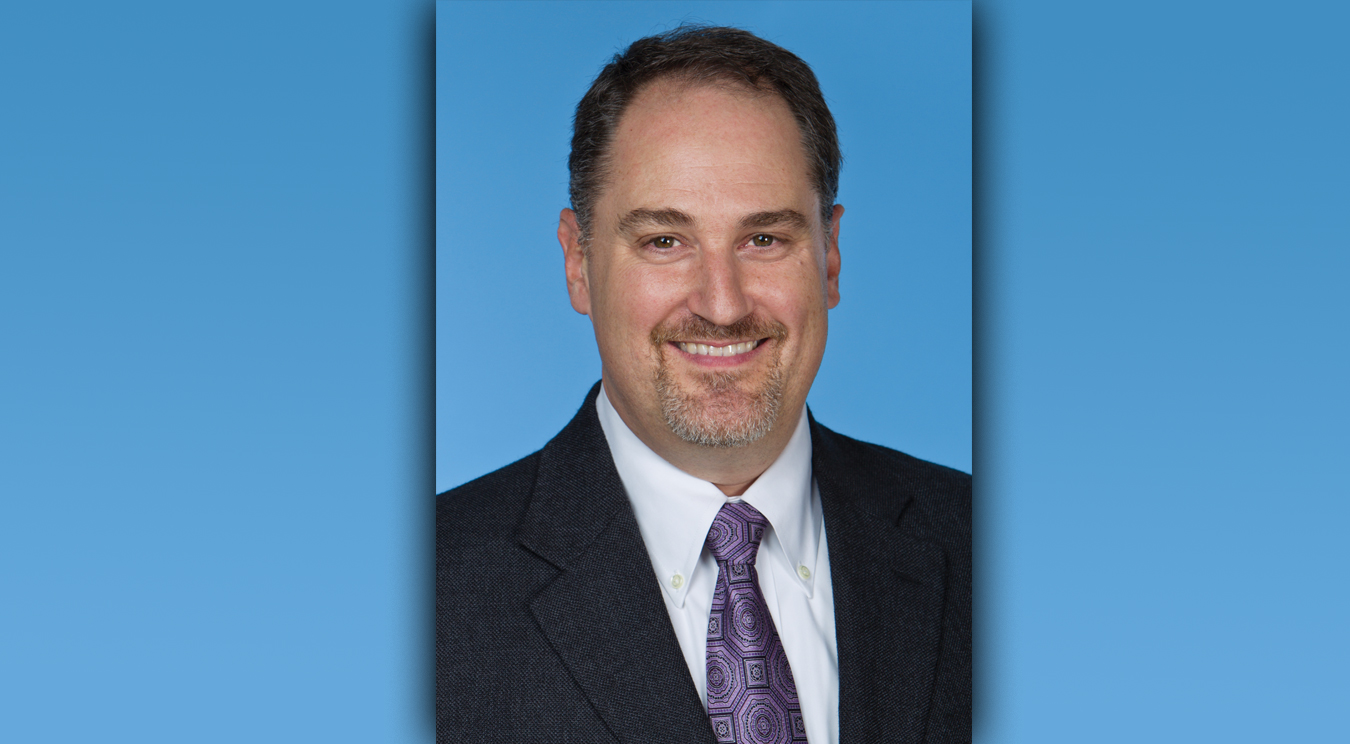 Existing cellular technologies will empower the next wave of IoT development.  That is, by taking advantage of known technologies and existing spectrum such as LTE, network providers will find new sources of revenue by offering cellular services to new subscribers.  However, instead of signing up people to their data plans, they’ll provide network service to “Things.”  Millions of connected devices will make up the next wave of subscribers. For example, we’re starting to see this trend with new automobiles that are always connected with unlimited data plans.  These plans are included as part of the vehicle’s sales price, at least for the first few years.

This market will require equipment vendors to provide test systems that can interact with “Systems-Under-Test” instead of “Devices-Under-Test.”  That is, the trend will continue to move away from the old approach of testing components.  Newer devices are becoming increasingly more complex ,with software at the core, controlling the synchronized—but sometimes distributed—operation of multiple subsystems.

It will become more important to present these “Systems-Under-Test” with real-world scenarios to simulate thousands of hours of operation, before deploying to field testing.

This is where NI plays a crucial role to empower fast and capable solutions.  NI provides a platform that takes advantage of the latest processors and FPGAs, modular instrumentation and data acquisition hardware to interface with the world, along with flexible and powerful software to implement these Hardware-in-the-Loop testbeds.

There are three main areas to watch in 2017. The first to watch will be the enhancements in mobile broadband, such as the introduction of the first devices based on 802.11ax (High-Efficiency Wireless), giving us more bandwidth in denser areas. We will also continue to see major announcements by carriers showing off new measurements at new mm-Wave frequencies, in turn pushing test vendors like NI to come out with new and unique solutions.

Secondly, you should expect advancements in massive machine type communication, resulting in lower price points enabling IoT devices, and new business models to serve those devices. One of the ways we’ll see advancements in this sector is through the adoption and rollout of the NB-IoT standard.

And finally, trends like the autonomous vehicles will be stepping into the mainstream eye, in large part due to breakthroughs in ultra-reliable, low latency machine type communication. You will see the adoption of wider bandwidths and higher frequencies in automotive radar, and the need for simulating a magnitude of scenarios in these environments for test applications. To paint a picture of the test requirements created by these type of advancements, take technologies like automotive radar which require instruments with sub-millisecond latency in order to test the radar transponder.

As a personal consumer of this technology, I’m very excited and in awe, and from a business perspective, the constant evolution in wireless technology is a significant growth driver of our RF business. We are excited and prepared for these innovations at NI. 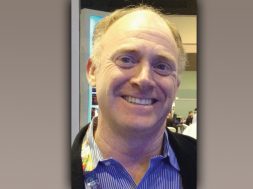