View From the Top – Cobham Wireless 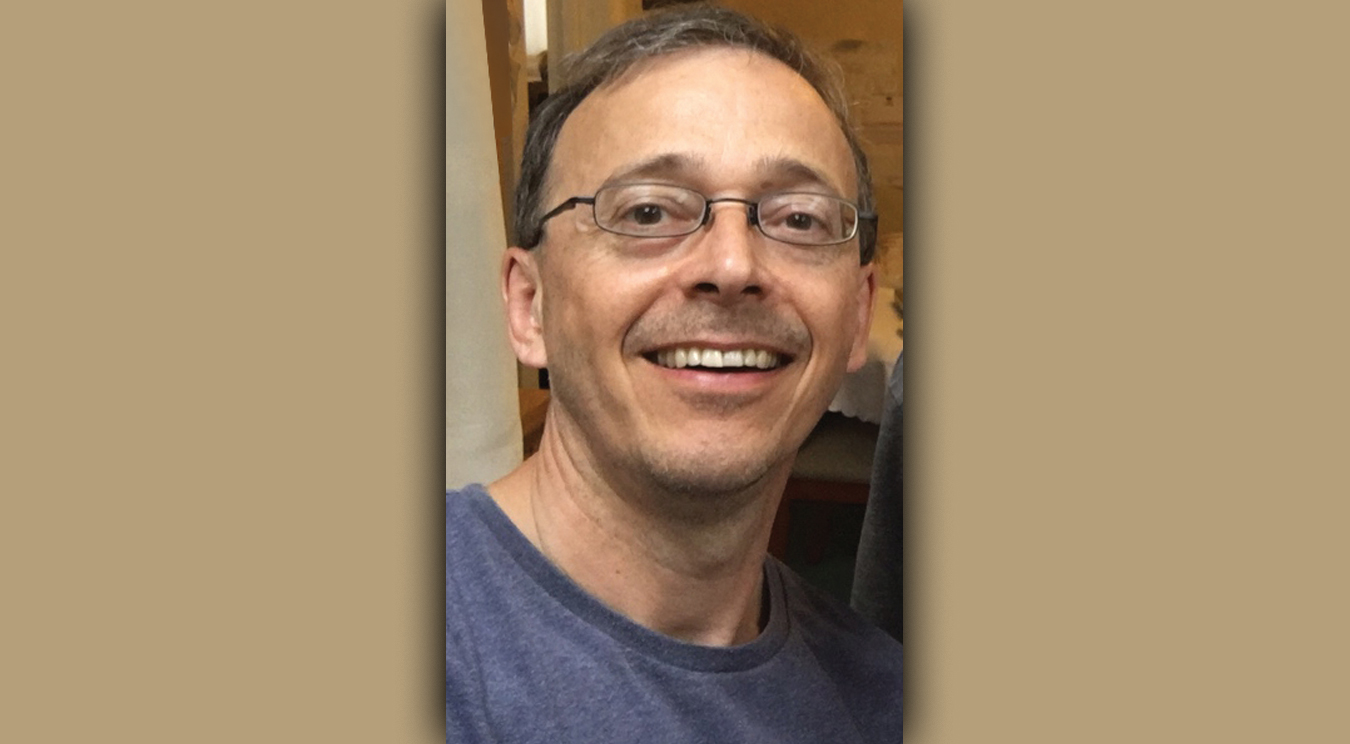 5G is a very important area of development for Cobham Wireless. The new use cases that will be supported by 5G will depend on proving that new radio interface technologies can deliver the throughput, latency and capacity that will be required. Key areas being addressed include new waveforms, larger bandwidths made possible by using new frequency bands in the millimeter-wave spectrum, and the development of Massive MIMO (multiple-input, multiple-output) techniques.

Cobham Wireless has been working in collaboration with the UK’s 5G Innovation Centre (5GIC), utilizing its test instrumentation as a platform to generate and characterize the algorithms for the new 5G air interface waveforms, and to evaluate performance against key design parameters. Validating the user experience for the new applications and use cases will be a key consideration. New and sophisticated testing and validation techniques are already being developed for both the network infrastructure and the interoperability of the devices themselves. By adopting this “testing by design” methodology, it is possible to build in quality and an understanding of system design and performance right from the start.

There are already more than 10 existing or proposed standards for low-power IoT applications, and the connectivity capability of our Wireless Test System is flexible enough to cope with devices operating on all of them. However, NarrowBand IoT (NB-IoT), which was finalized in June 2016 as part of LTE-A Pro (3GPP Release 13) is perhaps the most eagerly anticipated new protocol. NB-IoT aims to meet stringent targets for both low device modem cost (below $5) and long battery life in excess of 10 years.

As a cellular-based standard, it is critical that we are able to ensure the ability of the network to cope with the huge number of additional devices, potentially exceeding that of current networks by an order of magnitude or more. NB-IoT devices can be flexibly deployed and scheduled within any legacy LTE system, sharing capacity and cell-site resources with other connected devices, and even using re-farmed GSM frequencies. This introduces new test challenges due to the diverse frequencies and the potential to interfere with other LTE traffic, as well as a proliferation of IoT device types with very different traffic and application profiles. A scalable, proven LTE network test solution such as the Cobham Wireless TM500 that can accurately emulate all these traffic flows can provide this assurance.

All the underlying RF technology for 5G and the IoT is expected to make rapid advances during 2017 as the standards move from proof of concept towards early deployment. The timescales for the rollout of millimeter-wave technology for 5G are longer than those for the sub-6 GHz frequencies, but there will be an acceleration of chipset development at mmWave that will be the precursor of system-level prototyping.