View From the Top – Quick-Pak 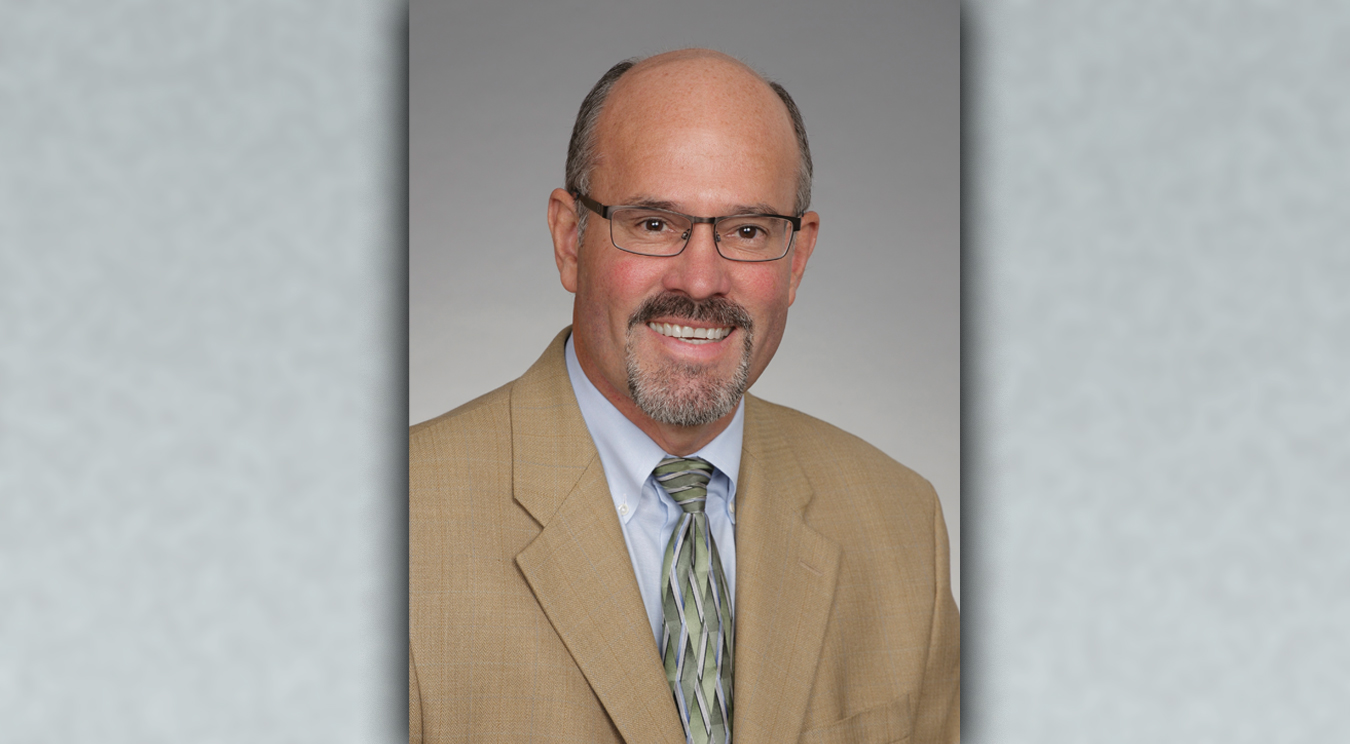 by Casey Krawiec, Director of Sales and Marketing – Quik-Pak

Earlier this year, the Wireless Internet of Things Forum cautioned that if a unified access standard for interoperability of low power, wide area (LPWA) wireless IoT networks does not emerge quickly, a commercial opportunity estimated to be worth $11 trillion will be wasted. With this much potential revenue on the table, it’s no wonder large industry organizations such as Leti (an institute of CEA Tech) and III (the Institute for Information Industry) of Taiwan have announced agreements for mutual exploration of wireless IoT interoperability standards.

Some manufacturers aren’t waiting for the industry to agree on access standards. This month, an Arizona-based measurement technology firm introduced a wireless IoT module that it says will provide real-time prognostics and diagnostics for commercial and military applications. And a large Chinese fabless chip company launched a new System-on-Chip (SoC) that it claims can provide low-power wireless IoT connections using two standards (Bluetooth® Smart and ZigBee/RF4CE) that will run concurrently.

For wireless IoT hardware, there is a drive to use plastic surface mount packages. With the rapid development and adoption of GaN transistors and amplifiers, more RF and microwave engineers are specifying the use of plastic Quad-Flat No-Leads (QFN) and Dual-Flat No-Leads (DFN) packages. As QFN/DFN leads are short and made of copper (a very good conductor), the electrical performance required for new GaN devices can be achieved using these surface mount packages.

Quik-Pak, a packaging and service provider of surface mount packages for RF wireless applications, specializes in QFN/DFN plastic packages. Our over-molded plastic packages are being used more often in RF applications. In particular, our air cavity QFNs, called Open-molded Plastic Packages (OmPP), provide several advantages. For example, they are readily available in a variety of sizes. And sealing the package with a flat lid (leaving an air gap above the die), as opposed to glopping the die, lowers wire bond inductance and improves performance. These OmPP packages are particularly well suited for SiP (System-in-Package) and SoC designs.

The fast pace of development and production of new wireless IoT products for the RF and microwave industry will undoubtedly send OEMs on the hunt for service providers offering rapid prototyping and quick turn of IC packages and assembled devices. For example, Quik-Pak can receive a wafer in the morning, backgrind and dice it, prepare packages, and assemble and ship the finished parts that same day. For semiconductor innovators tasked with developing systems and products for wireless IoT applications, outsourcing assembly and wafer prep to an experienced services provider can save time, reduce cost and improve performance. With strategic advantages such as these, more wireless IoT products will be available sooner, inevitably benefitting the RF and microwave industries.