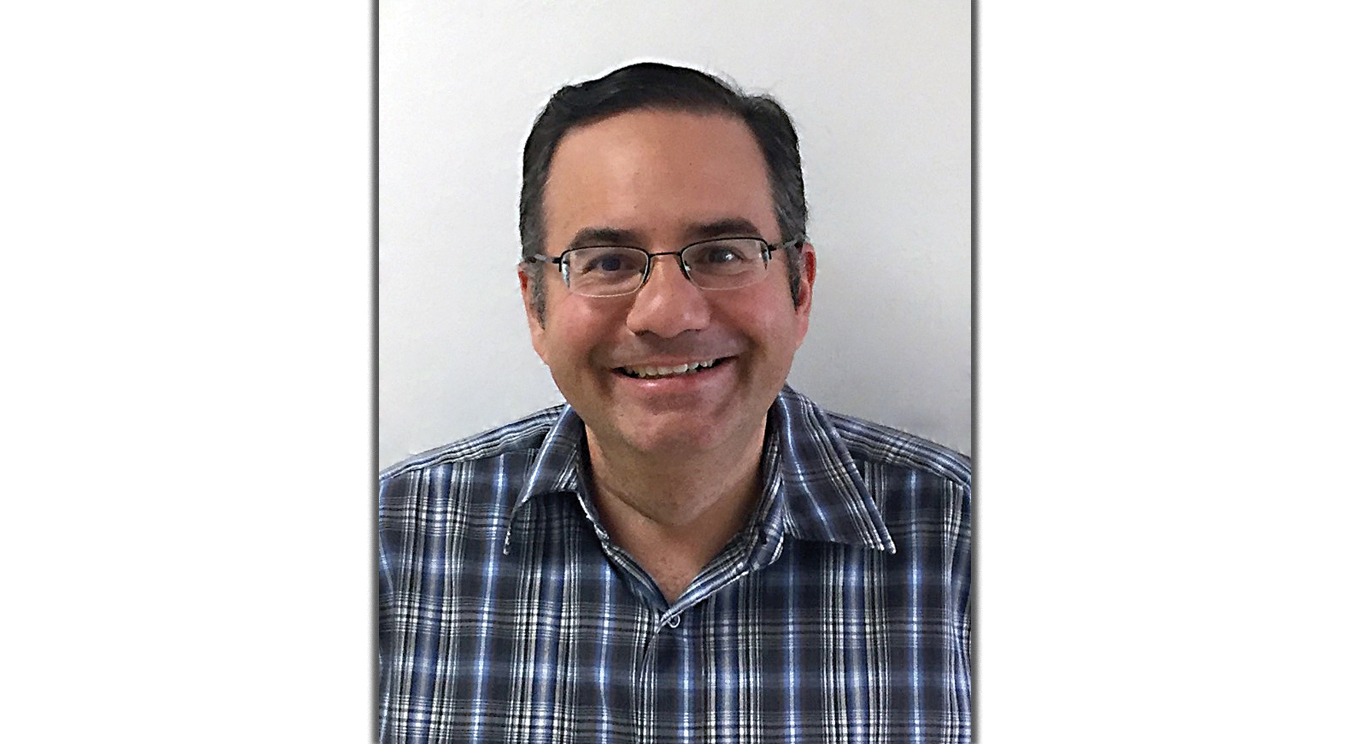 It was sink or swim when gallium nitride was thrust into service by the U.S. Army to power the jammers it desperately needed to keep warfighters safer from roadside IEDs. It served to rapidly propel the fledgling technology forward, matched only by gallium arsenide after the $1 billion DARPA/industry MIMIC program in the 1980s. Today, discrete GaN transistors can deliver pulsed RF power of 1 kW or more, are far more rugged, and are beginning to expand from their use in defense systems to commercial applications such as base stations. That’s an impressive record in the span of only a decade, and GaN has just begun to exploit its potential.

In many respects, that potential depends on the ability of discrete and MMIC GaN devices to dissipate heat more effectively, the result of GaN’s ability to produce more RF power within a given amount of device gate periphery than any other material, which is at least 10 times that of GaAs. The more efficiently this heat is dissipated, the greater the power density that can be achieved by the device (and the amplifier it powers), the smaller that amplifier can be, the more reliable the devices will become, and the longer their operating lifetimes will be.

At the moment, GaN substrates are primarily silicon or silicon carbide and in some discrete transistors copper or copper-moly-copper, with SiC delivering the best performance. However, much of what can be achieved with GaN in the future actually rests on another material, synthetic diamond produced by chemical vapor deposition (CVD diamond), which when used as a substrate material (GaN on diamond) has the ability to more than triple the power density currently obtainable with SiC.

Diamond’s potential is derived from its formidable inherent characteristics. Perhaps the most important is its thermal conductivity (TC), which is higher than any solid (more than 2,300 W/mK). This is far higher than its most widely used substrate counterparts: copper (401 W/mK), SiC (250 W/mK), aluminum nitride (170 w/mK), and silicon (150 W/mK).

In addition to its use as a substrate material, diamond also has tremendous benefits when used as a heat spreader in the form of aluminum-diamond metal matrix composites (MMCs). When used in conjunction with discrete and MMIC GaN devices they can further increase cooling efficiency and further increase GaN’s achievable power density, regardless of the substrate material, including diamond. While not retaining all of pure diamond’s unparalleled TC, aluminum-diamond MMCs have a TC of about 500 W/mK, which is higher than any other heat spreader material, and their coefficient of thermal expansion (CTE) can be matched for any GaN device. Aluminum-diamond MMCs are the result of many years of research and development at Nano Materials International Corporation and are manufacturable in high volumes.

In short, the future enhancement of GaN devices relies in large measure on getting closer to achieving their theoretical maximum power density, and diamond (both when used in the substrate and as a heat spreader) is the material that will allow them to get there.