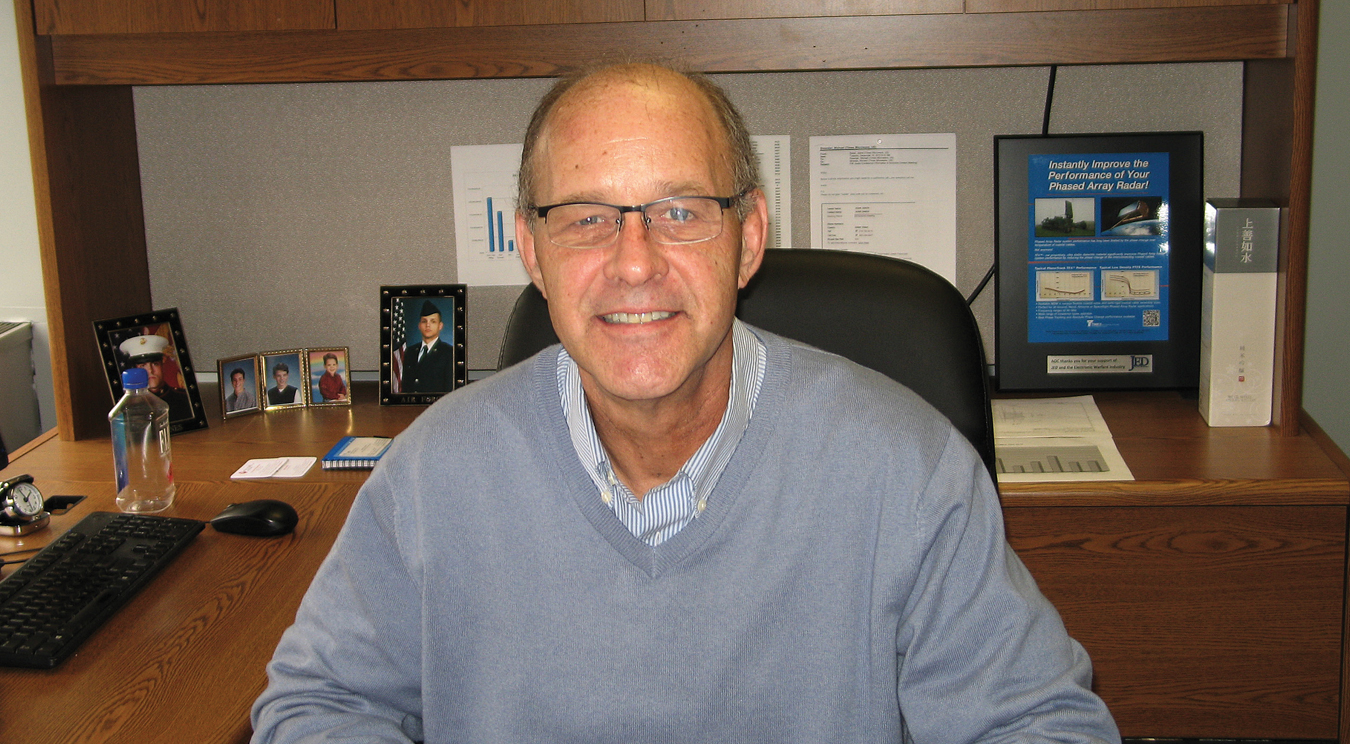 The introduction of 5G cellular technology will change the game in the telecom industry for many years to come. It utilizes the millimeter wave frequency spectrum to increase data for all users. It will significantly reduce the latency issues when compared to LTE technology. The overall coverage of the system will be enhanced and signaling efficiency will be improved dramatically.

This super-efficient mobile network is a better performing network for lower investment cost. It addresses the mobile network operators’ pressing need to see the unit cost of data transport falling at roughly the same rate as the volume of data demand is rising. It would be a leap forward in efficiency based on the IET Demand Attentive Network (DAN) philosophy. It will also comprise a super-fast mobile network consisting of the next generation of small cells, densely clustered to give a contiguous coverage over at least urban areas and getting the world to the final frontier of true “wide-area mobility.”

It would require access to spectrum under 4 GHz, perhaps via the world’s first global implementation of Dynamic Spectrum Access. It will also incorporate a converged fiber-wireless network that uses, for the first time for wireless Internet access, the millimeter wave bands (20 – 60 GHz) so as to allow very-wide-bandwidth radio channels able to support dataaccess speeds of up to 10 Gbit/s. The connection essentially comprises “short” wireless links on the end of local fiber optic cable. It would be more a “nomadic” service (like Wi-Fi) rather than a wide-area “mobile” service.

The effect on systems and component designers will be significant, as frequency operations into the millimeter wave spectrum is inherently more difficult and expensive when compared to previous lower frequency bands. The frequency operations will range from 28, 38, 60 and 70+ GHz. The challenge will be to design components that will meet the demanding electrical requirements and are economical and profitable to manufacture.

The current world market forecast for 5G technology ranges up to $250B by the year 2025. This will encourage many companies to invest in infrastructure and human resources to meet the challenges of making this technology a real hard target. It will certainly give a major boost to systems and equipment manufacturers, who have recently seen flat to down years. Rapid growing demand for high Internet speed in order to get real time response is anticipated to be one of the key driving factors for 5G technology market growth over the next seven years. Its interdependence on various other technologies such as millimeter wave propagation, as well as IPv6 transmission protocol, may pose a challenge to demand growth over the forecast time frame.

The U.S. 5G technology market size is forecast to witness high growth rates over the forecast time frame, mainly on account of increasing number of subscriptions. The Federal Communications Commission (FCC) has already begun an assessment of  the allocation of 5G frequencies. Asia Pacific 5G technology market share is predicted to exhibit significant growth prospects over the forecast period. Countries such as India, China and Korea are expected to have major contribution owing to numerous ongoing initiatives and developments. This all adds up to “Game Changing” technology and the potential for fresh growth in the Internet and telecommunications markets.

tags: TIMES MICROWAVE SYSTEMS
previous For GaN, the Future is Diamond
next For the Microwave Industry, 2017 Should Be a Good Year