The Millimeter-wave Frontier: 5G Changes Everything 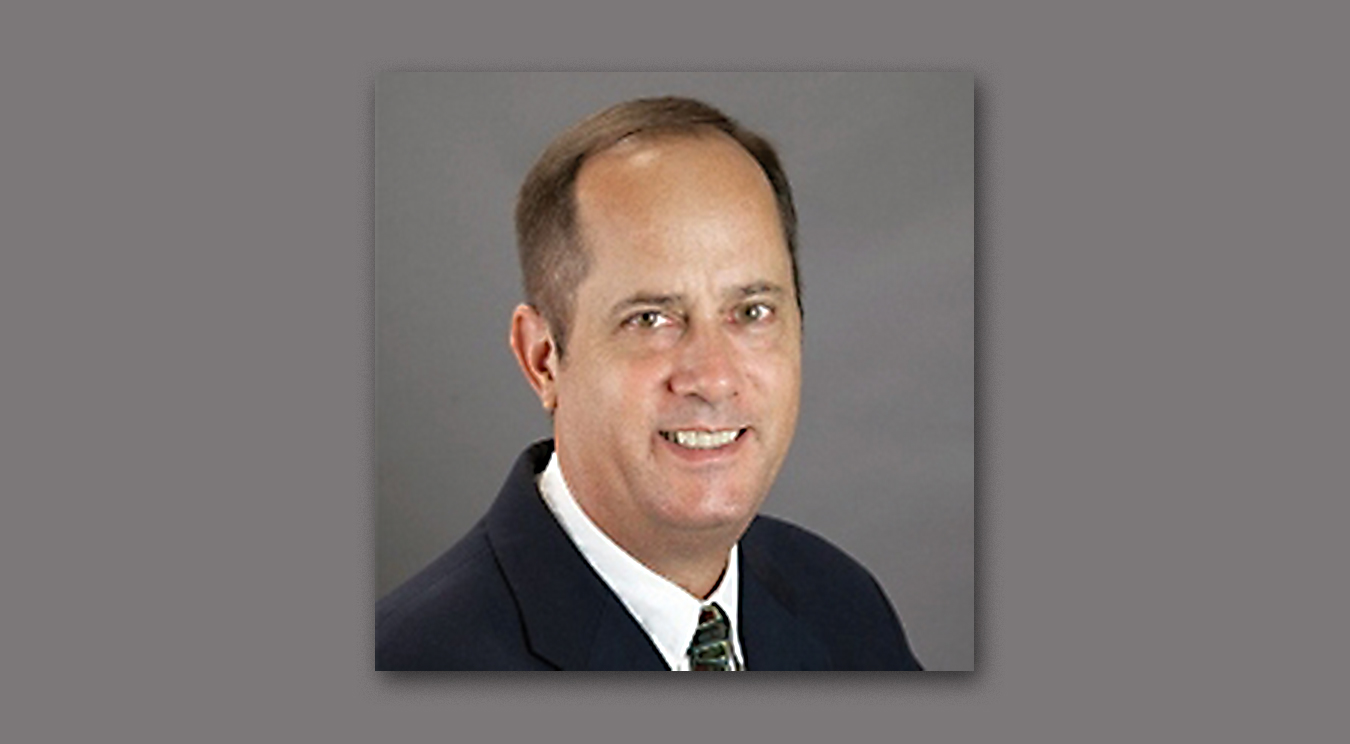 Optimists in the microwave industry have long proclaimed that applications at 50 GHz and above were “just around the corner.” For a variety of reasons that’s where they’ve remained in the ensuing 30 years, with a few exceptions such as vehicle collision warning, battlefield radios, fire control radars, and some scientific systems. The fifth generation of mobile wireless networks will light up millimeter wavelengths forever, as one of its major tenets is the use of frequencies up to three times higher than today. That’s great news for our industry, as it creates an entirely new market for components to systems.

The fifth generation of wireless is as much about enabling new services as it is for enhancing traditional cellular networks, and millimeter-wave technology will play a key role in many of them. In fact, we’ll likely see the first signs of 5G not in cellular but in fixed wireless access for delivery of broadband and entertainment services. Verizon Wireless, AT&T, Google, and others are already conducting trials in several cities at 28 GHz with anticipated multi-gigabit download speeds.

The propagation limitations at 28 GHz are mostly irrelevant in these systems as the range from the access point to the subscriber equipment is less than a quarter mile. Deployment of this service will require many thousands of access points so this application alone should provide significant revenue for manufacturers of many types of components from system-on-chip (SoC) transceivers to flexible and rigid coaxial cable, waveguides, and antennas.

Another factor driving development of the millimeter-wave spectrum is 5G’s requirement to reduce round-trip latency to 5 ms or less. As the laws of physics dictate that this can only be achieved over very short distances, networks will deploy large numbers of small cells close to each other. Millimeter-wave frequencies have a significant advantage in this case, as their short wavelength allows systems to be smaller, effective radiated power to be dramatically increased with very small, highly-directional antennas, available bandwidth is much greater than at lower frequencies, and high path loss enables much greater spectrum reuse as interference potential is significantly reduced.

As few other systems operate in the millimeter-wave region, there are huge amounts of available spectrum, which is the exact opposite of the densely-populated regions used today. This will allow wireless carriers to use millimeter wavelengths for high-high-speed, wide-bandwidth, high-capacity backhaul, which will be required in abundance to accommodate the massive amounts of data generated by video streaming, video-on-demand, gaming, and other applications.

Millimeter wavelengths are almost certain to be used in IoT networks as their sensors will often require line-of-sight transmission paths over very short distances. As IoT deployment is now beginning to accelerate, there should be a need for large numbers of transceivers, antennas, and other millimeter-wave components at various points in the networks.

Other applications include the 77 GHz radar systems that are essential in forward collision avoidance systems, and the next generation of Wi-Fi (IEEE 802.11ad) which operates at 60 GHz and delivers theoretical data rates as high as 7 Gb/s. Finally, virtual and augmented reality simply cannot function without very low latency, which can be achieved locally using millimeter-wave frequencies to communicate huge amounts of data at high data rates over very short paths.

So, in summary, the same inherent disadvantages of millimeter wavelengths that inhibited their use for long-range communications are now making them not only useful but essential as wireless communications move into their fifth generation. As traditional frequencies are now so densely occupied, even with carrier aggregation, spectrum sharing, and other techniques, there is simply no way the wireless industry could advance without what millimeter-wavelengths provide. Even better for the long term, once millimeter-wave technology is massively deployed, there is little doubt that many more applications will take advantage of them in the years and decades ahead.

tags: FAIRVIEW MICROWAVE
previous For the Microwave Industry, 2017 Should Be a Good Year
next The Looming Problem of IoT Interference