Bringing Realistic EW System Testing In from the Field 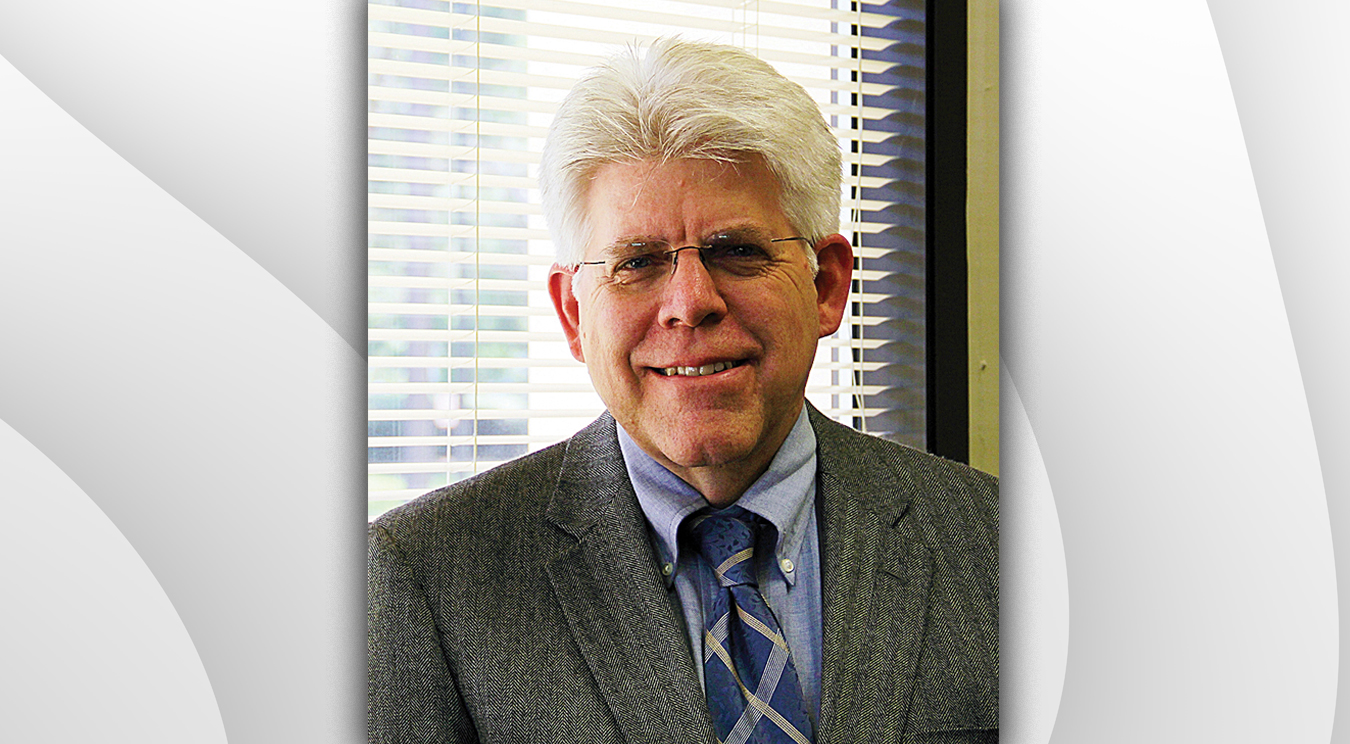 “Keeping ahead of the threat” is nothing new for the Electronic Warfare (EW) community. It’s been racing to win this contest for 70 years. What sets apart today’s scenario is the speed at which the race is being run. That is, complex new threats are appearing faster and AESA radars are quickly adding them to their steadily growing portfolio of spectral acrobatics. Against this backdrop, EW designers find themselves with the disadvantage of having to pick new threats apart, create ways to counter them, and deploy them as quickly as possible.

However, before the last step can be taken, new or modified EW systems must be subjected to extensive and extremely costly field tests that assess how well they can defend themselves against these threats. This situation isn’t new either but it’s getting more challenging as there are more candidate EW systems than there are ranges on which to test them. Range-day exercises can be can be make-or-break for the contractor: If the system fails, many months will pass until its designers will have the opportunity to try again, so it’s essential that the system be tested using electromagnetic environments as similar as possible to those it will experience in service.

This challenge hasn’t been lost on DoD, prime contractors, and the engineers creating EW systems who bear the brunt of this multi-faceted dilemma. The goal basically amounts to simulating and emulating complex threat scenarios and exposing candidate systems to them during the verification and validation phases of their development. That is, on the bench and in an anechoic chamber using commercial test equipment that is accessible and comparatively low in cost.

Although both simulation and emulation are designed to characterize system behavior, they are not the same, as simulation relies purely on software to accomplish this while emulation includes both hardware, software, and firmware to create a representative electromagnetic environment. Emulation exposes the system to threats at RF rather than baseband, which far more effectively replicates an actual operational environment that includes Doppler, spreading loss, and other environmental effects while the asset moves through a three-dimensional battlespace. Realistic threat emulation tools are needed early in the development phases to help identify and fix critical design issues though they don’t usually need to be performed on the complete set of threats or include all of the validated emitter definitions.

Compact emulation tools like this are not intended to replace those found on test ranges that have large footprints, are extraordinarily expensive, and expose systems to dense threat scenarios over a wide range of frequencies in an over-the-air environment. Rather, they complement the role of these systems and employ commercial test equipment and software, typically including RF and microwave sections in modular formats such as AXIe. At a fraction of the size and cost of their expansive counterparts, they can identify design problems well in advance of range-day exercises when mission success is paramount.

Industry needs to continually push the proverbial envelope on realistic threat emulation if we are to maximize the chances of mission day success. Only through rigorous and realistic testing will we help the warfighter win the EW race.