Putting You in the Driver’s Seat on Bluetooth 5 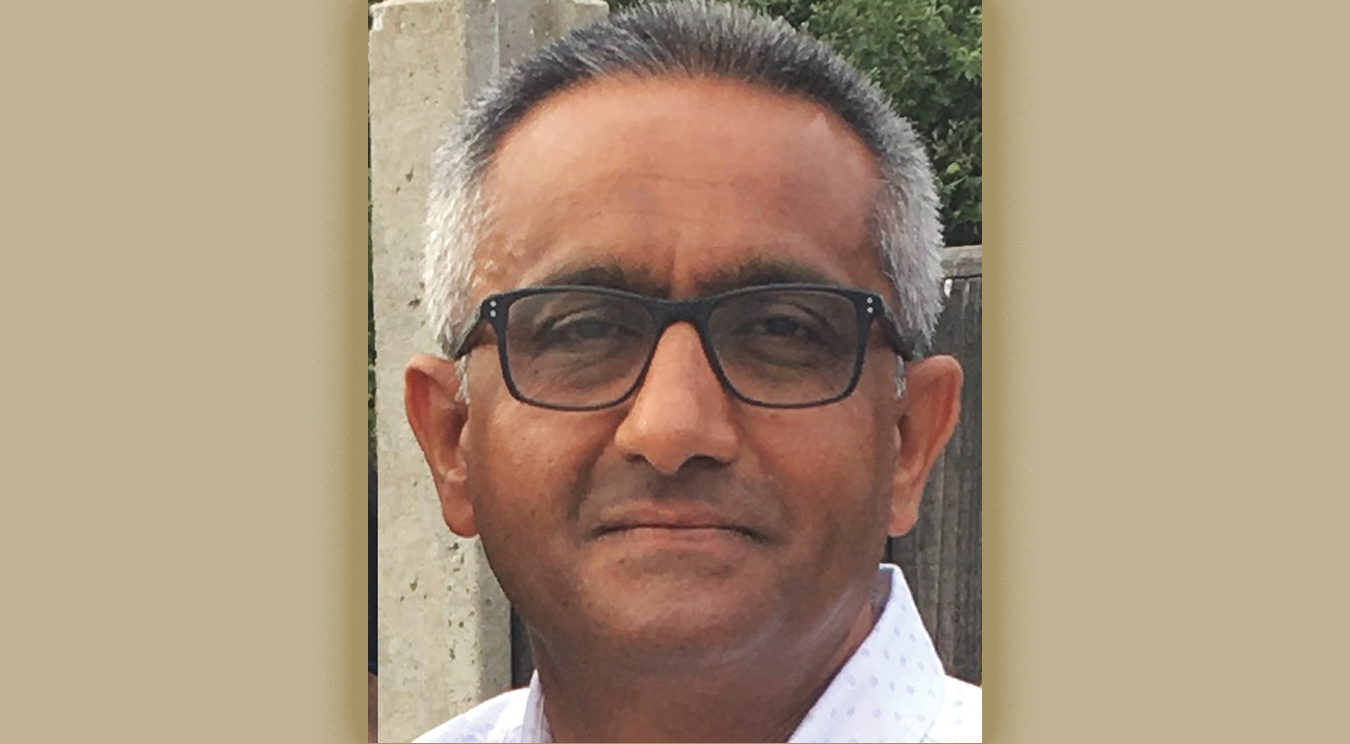 Bluetooth® 5 is a lot like the last upgrade I got to my smartphone. Does the latest phone have a lot of new bells and whistles that are pretty darn neat? Yes. Are all of those new features going to be useful to certain users? Yes, but there’s no way that all the new functionality is relevant to me. I’m mostly interested in a select few features and apps, and the rest don’t impact me directly. In fact, it’s best if I just focus on the stuff I need because it’s so easy to get overwhelmed and distracted by the thousand things the phone can do.

The same is true for the updated Bluetooth 5 standard. The marketing messages are working overtime to try to convince engineers that everything in Bluetooth 5 is not just exciting…but essential. It’s effective marketing, but it is still marketing. For the vast majority of engineers, only a subset of new capabilities in a standard like Bluetooth 5 are truly “must haves” that need engineers’ attention immediately. Other capabilities are less relevant today or may remain irrelevant into the future—a great example of which is the “Included Services” feature that has been part of the standard since release 4.0, but that no one would likely consider critical.

Why is it important to differentiate between the “must have” features and the “don’t really need them” features? For the same reason as the newest phones: because learning and utilizing everything new can be a distraction from just mastering what you truly need. Engineers do not have unlimited time and unlimited resources. When a new standard like Bluetooth 5 comes out and their company asks the engineering team to start integrating that into products, engineers need to be selective.

The reality is that adopting everything in a new standard like Bluetooth 5 would bring engineering timelines to a standstill, particularly since so many features are not even “exposed” to engineers as upper host stacks are being updated. A perfect example of this is the lack of access to advertising extensions, which are not available to engineers 10 months after the specification was released. Tackling everything in the new standard would involve a lot of waiting, resulting in a needless standstill. The reality is that some aspects of Bluetooth 5 will not be relevant to you, depending on what kind of project you are working on and how a given product will be used by the end user. This is especially the case now, before Bluetooth 5 is a standard feature on iPhones, Galaxys and other smartphones. To save time, money and your mental health, it’s therefore important to simplify things by navigating past certain features and focusing on the ones that are most important for your design projects.

So what are the most important new features in Bluetooth that wireless engineers and product designers should have their eyes on?

Naturally, there is no one-size-fits-all strategy for how engineers should evaluate and adopt Bluetooth 5, but my hope is that this quick cheat sheet of recommendations provides a starting point that gives engineers a roadmap for the new standard and puts them in the driver’s seat to determine what they truly need in the near term—and earn that promotion and raise in the process.

tags: LAIRD TECHNOLOGIES
previous The Need for an Effective Packet Core in IoT
next The Search for More Wi-Fi Spectrum Accelerates