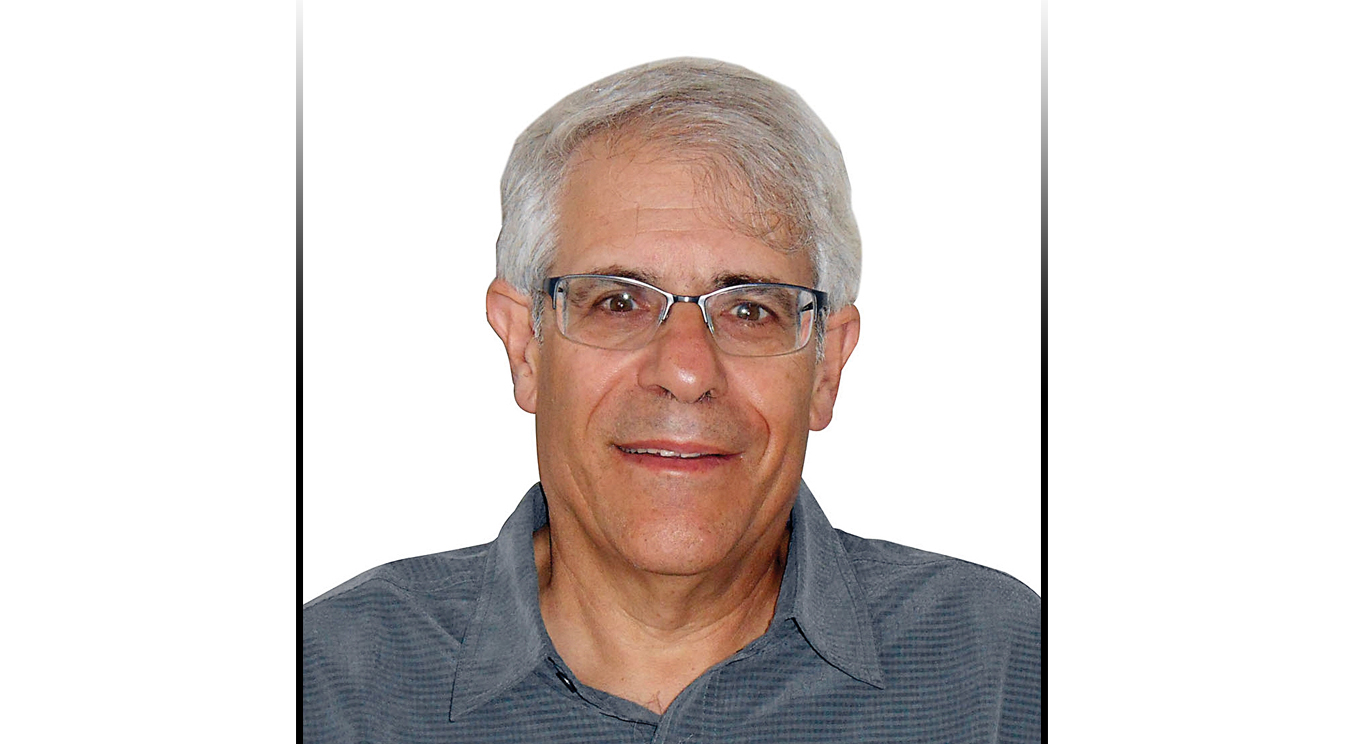 When Vic Hayes, the “father of Wi-Fi,” was asked in 1988 by his employer NCR Corp. to find a wireless means of connecting cash registers, he could hardly have imagined that what he and his collaborator, Bruce Tuch of Bell Labs, would create would become an indispensable connectivity solution. So indispensable in fact, wherever people are, Wi-Fi-enabled devices are with them, which presents a challenge for the future of Wi-Fi, as it’s surpassing the spectrum allocated for it. In short, to accommodate a virtually certain increase in traffic in coming years, more spectrum must be allocated for Wi-Fi, and studies show that at least 500 MHz is needed and possibly 1700 MHz if applications such as video streaming exceed expectations.

The questions are where the equivalent of the entire span between DC and 1.7 GHz might be found, how well suited it will be for Wi-Fi, and what concessions such as sharing with other services might be necessary. This is, to say the least, a major undertaking for regulators and a tall order considering that wireless carriers are cobbling together snippets of spectrum at various frequencies to increase performance while accommodating huge amounts of traffic. To realize the magnitude of the task ahead, let’s look at the current spectral landscape and what’s brewing for the future.

New frequencies for Wi-Fi should be contiguous so they can accommodate channel bandwidths of at least 160 MHz that will be required for future Wi-Fi standards, the first of which, 802.11ax that operates at both 2.4 and 5 GHz, will be available in 2019. With channels this wide, cobbling new frequencies together in narrow swaths simply won’t work as it has for wireless carriers through carrier aggregation. This much bandwidth will not be easy to find at frequencies worth considering, but if necessary, carrier aggregation could potentially be used.

Wi-Fi is an unlicensed service, relegated to frequencies in the Industrial, Scientific and Medical (ISM) bands dedicated for such use by the FCC. Unfortunately, the primary band used by Wi-Fi, 2400 to 2483 MHz, is completely saturated. It was the first band of frequencies used for Wi-Fi and most Wi-Fi standards still operate there, along with a collection of other applications ranging from microwave ovens to cordless phones, garage door operators, and baby monitors, among others. This is not the place to look for available spectrum.

The next choice is between 5.1 and 5.9 GHz, where 802.11a, n, ac, and (soon ax) operate, which offers opportunities as some of it is underutilized by existing services, so they could be used by Wi-Fi on a shared basis. Sharing has never been welcomed by either existing services or those hoping to jointly use it because keeping interference in check is a complex task with a less than spectacular record of accomplishment in the few places it’s been tried. It requires a nationwide management scheme orchestrated by a dedicated entity (typically the government) that relies on monitoring of every device. Nevertheless, the next attempt will be the new Citizens Broadband Radio Service (CBRS) at 3.5 GHz, which uses the most sophisticated Spectrum Allocation Server (SAS) ever deployed.

With these factors in mind, a variety of solutions have either been authorized, are in development, or proposed. Many expand the classical definition of Wi-Fi well beyond what it is today but accomplish somewhat similar goals. For example, CBRS is not specifically dedicated to Wi-Fi but as it’s called the “innovation band,” the FCC is open to any digital technology, although there are caveats. For example, to protect incumbent users, the two tiers of new services (licensed and unlicensed) must not interfere with the Navy coastal radars also operating on the band. The licensed users gain mandatory protection from the lowest (unlicensed) users, who get no protection. Still, the lowest class users get access to about 80 MHz of spectrum and in cases more, making it attractive.

Beyond this are “Wi-Fi” standards such as 802.11ah, published just last year and referred to as “Wi-Fi HaLow” that will operate in the 900 to 928 MHz ISM band currently populated by cordless phones, microwave ovens, industrial RF systems, and military radars. The goal of 802.11ah is to take advantage of the excellent propagation conditions at this frequency to provide much greater range using less RF power, so that networks can be deployed that cover rural areas, with IoT in mind as well.

There is also 802.11af, approved in 2014 for use of the so-called TV white spaces between 54 and 790 MHz made available after the transition from analog to digital television. It uses cognitive radio technology to ensure that these new Wi-Fi access points and user devices don’t interfere with existing services such as digital TV and wireless microphones. It uses a geolocation database to determine what channels are available for use at a specific place and time and commands interferers to move to other channels is necessary. There are a few more such 802.11 variants in various stages of development, many of which are at millimeter-wave frequencies and are designed for specific applications.

In addition to the task of finding spectrum, are other factors that complicate the process. For example, the 802.11 family of IEEE standards is extraordinarily complex, from the frequencies at which each standard operates, at what power level, indoor, outdoors (or both), modulation techniques and other distinguishing characteristics, and a long list of restrictions and requirements that dictate what steps must be taken to mitigate potential interference issues with nearby services, and other factors. The deeper you dig into the 11 discrete 802.11 standards and “rollups” that consolidated several standards and added dozens of amendments, each with its own 802.11 designation (like 802.11q, that defines wireless access for the vehicular environment), the more you’ll wish you’d chosen a different topic to study.

My point is that establishing and validating new Wi-Fi spectrum requires attention to all these considerations, as well as others relating to harmonization with other countries if possible. Every candidate frequency range must be evaluated with all these factors as well as their suitability for Wi-Fi in terms of propagation characteristics and how it fits within the regulatory environment, which continues to change.

The good news is that the problem has been recognized and major efforts are underway to ensure that Wi-Fi will continue to be the go-to connectivity solution it is today while accommodating what the future holds. It could be rough ride but an entirely necessary one.

tags: L-Com Inc.
previous Putting You in the Driver’s Seat on Bluetooth 5
next Help is Coming for Wi-Fi in 2018