5G and Cable Need Each Other 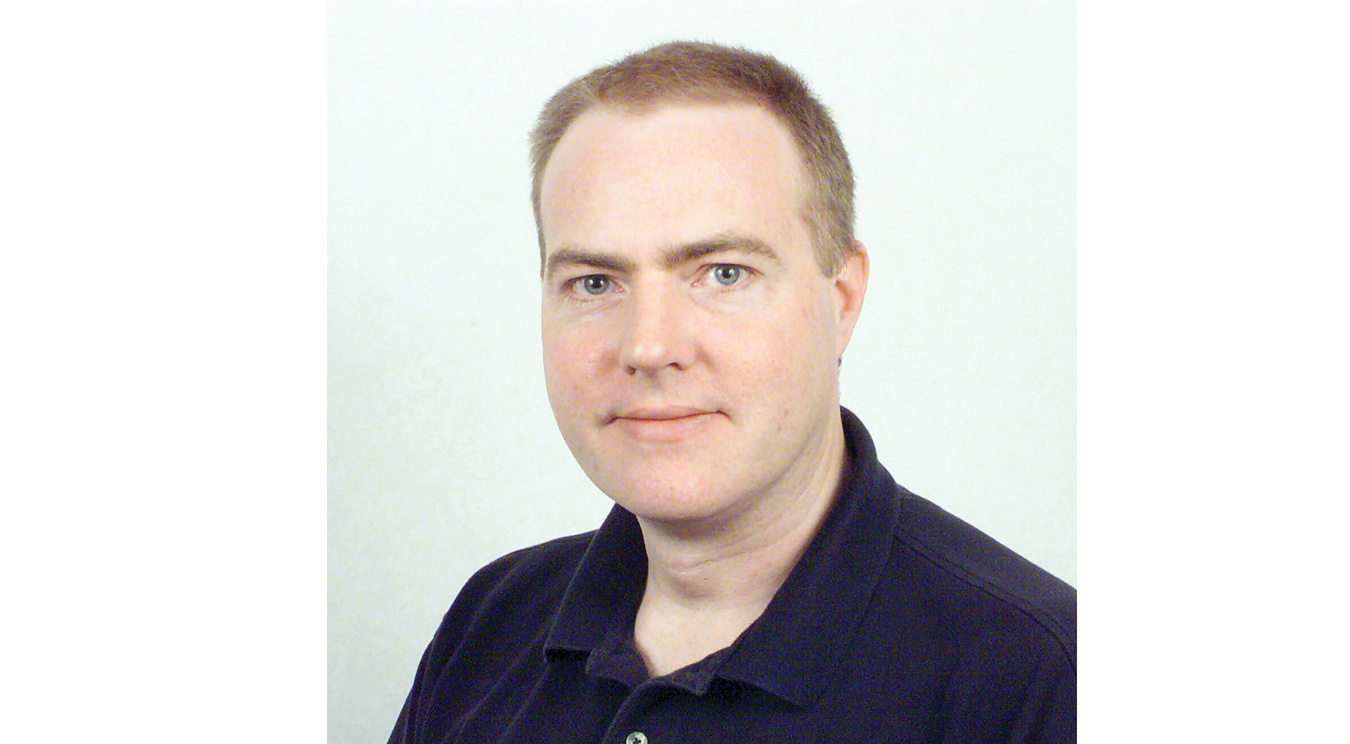 Technology and market demands sometimes bring strange bedfellows together, as is happening today in the cellular and cable industries. That is, wireless carriers need more backhaul resources for their small-cell base stations and the cable industry has the resources to provide them, all but assuring a somewhat synergistic relationship between these two traditional competitors. It also means that even though wireless is “the future” coaxial cable will remain an essential tool for enabling it.

The cable industry is already addressing the technical challenges encountered in placing their massive hybrid fiber-coax (HFC) assets in the service of backhaul for small cells. Industry analysts have for years been projecting an exponential growth in these miniature base stations but it’s only now that their numbers are rapidly increasing. Small cells require a transmission medium for moving data to the network backbone, and the cable industry has this in abundance in the form of HFC plant that covers an area spanning more than 93% of residences in the country.

It’s a cost-effective choice for wireless carriers as cable MSOs are already backhauling data from Wi-Fi hotspots; small cell backhaul will be just one more “presence” in the data stream. However, to accommodate the needs of LTE Advanced Pro and later 5G, DOCSIS, the interface standard used by cable companies to provide Internet access via a cable modem, requires some changes.

DOCSIS, now in Version 3.1, is currently being deployed by cable MSOs and has a downstream speed of 10 Gb/s and upstream speed up to 2 Gb/s. An enhancement called DOCSIS 3.1 Full Duplex makes cable upstream and downstream speeds synchronous (as does fiber) for the first time, a major improvement.

The most challenging requirement for DOCSIS is to reduce roundtrip latency to the exceedingly low values required by 5G-enabled wireless applications such as telesurgery, gaming, and autonomous vehicle connectivity. CableLabs, the R&D umbrella organization for the cable industry, is working with industry to use techniques such as advanced interference management, pipelining, and Bandwidth Report (BWR) messaging to achieve this.

It’s required because densely-located small cells must have intra-cell latency of 5 ms or less, which is currently not achievable with DOCSIS 3.1. The goal is to coordinate the DOCSIS scheduling process with the requirements of LTE that, although similar in the way its accesses channels, takes longer to perform than DOCSIS. So, rather than waiting for an LTE transaction to complete, the proposed techniques could allow DOCSIS to begin its own processing based on input from the wireless network about incoming data. This has been demonstrated to reduce upstream latency to 2 ms and can potentially be reduced further as work progresses. Once this is ironed out, the cable industry’s plant will be an excellent backhaul candidate, mitigating to some degree the need for additional fiber.

tags: L-com Global Connectivity
previous Bridging the Gap between the University and the RF Industry
next How Foundries Improve Technology Innovations for the Defense Industry