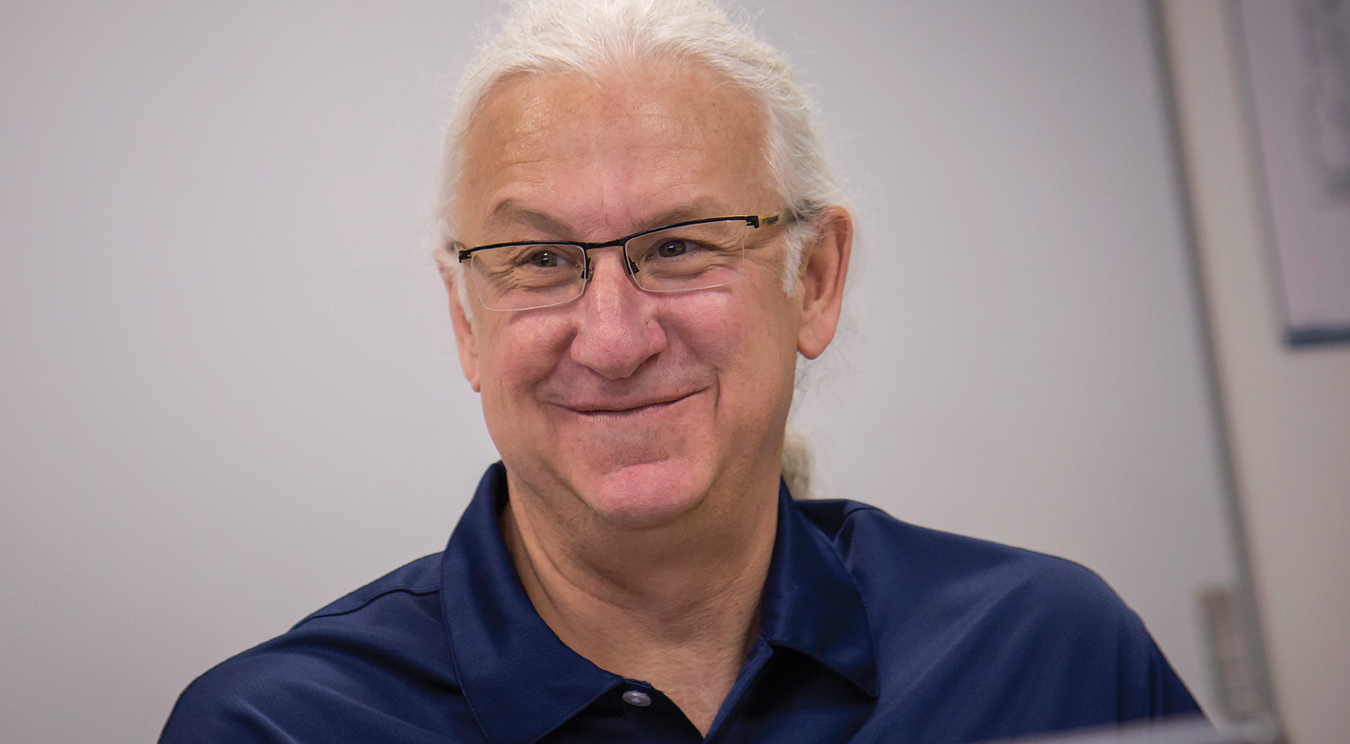 MPD: The 2019 defense budget is chock full of EW, radar, and other programs with lots of RF and microwave content, so, if your company serves the defense market, what are your thoughts about how this will affect your business in the coming years?

On the back of recent increases to the defense budget, we’re already seeing many new A&D program starts, as well as programs to refurbish existing equipment deployed in the field today. With the increased demand in legacy products for these modernization efforts, along with the demand for new Commercial Off the Shelf solutions (COTS) as well as custom designs for a significant number of new programs, we believe the defense market is going to be fairly robust for MACOM and many others over the next few years.

MPD: 5G is already generating revenue for some sectors of the RF and microwave industry, and this should increase next year. How do you think the implementation of 5G will affect business in the coming year?

On the wireless infrastructure side, the rollout of 5G networks is expected to create a significant increase in demand for RF products to support base stations, especially as we move from today’s configurations to M-MIMO antennas. Looking at the available market data, we estimate that is up to a 10x increase driving proliferation of transmit components, switches, LNAs and other RF components for the RF industry. As the networking OEMs begin rolling out 5G at 28 GHz and 39 GHz, we are seeing the first large scale deployment of millimeterWave commercial products outside of past VSAT and point-to-point communication deployments. This is driving the performance and cost structure of millimeterWave components dramatically.

MPD: Overall, how would you compare the health of the industry compared with years past?

Across all our end markets, we’ve seen a sustained market lift over the past twelve to eighteen months. The global economy is currently very healthy, and this is driving a broad-based increase in overall market demand. For example, due to the proliferation of the Internet on the move and Internet for rural areas, there is an increased need for devices operating at Ku- and Ka-band compared to prior years—VSAT and SATCOM are therefore seeing significant growth as a result. The emergence of millimeterWave bands in 5G telecom is driving the need for more test and measurement instrumentation, and in conjunction, we’re seeing an increase in the manufacturing of wireless equipment, which is resulting in an increase in demand for RF power devices. Even CATV, a market which has been somewhat flat in recent years, is also on the rise as the DOCSIS standard has begun to evolve. The overall improvement in the economy is driving end product demand, which drives the demand for manufacturing equipment, which in turn drives the demand for semiconductor components—and we believe this healthy trend will continue over the coming year.

MPD: What RF and microwave technologies will be driving the industry in 2019?

In years past, GaN has been a disruptive technology that significantly changed the RF power market. As we look to 2019, we do not see a disruptive technology changing the landscape of the industry, but a continued maturation of technologies such as GaN. This, along with the growth and strength of existing technologies, is expected to continue to drive incremental innovation in both passive and active devices. We also expect a lot of exciting activity around the emergence of millimeterWave applications in 5G telecom, which we believe will be a driving force for industrywide growth in 2019. 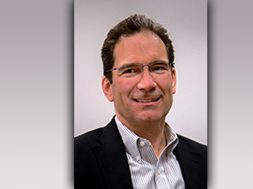 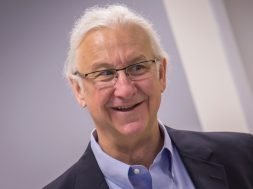