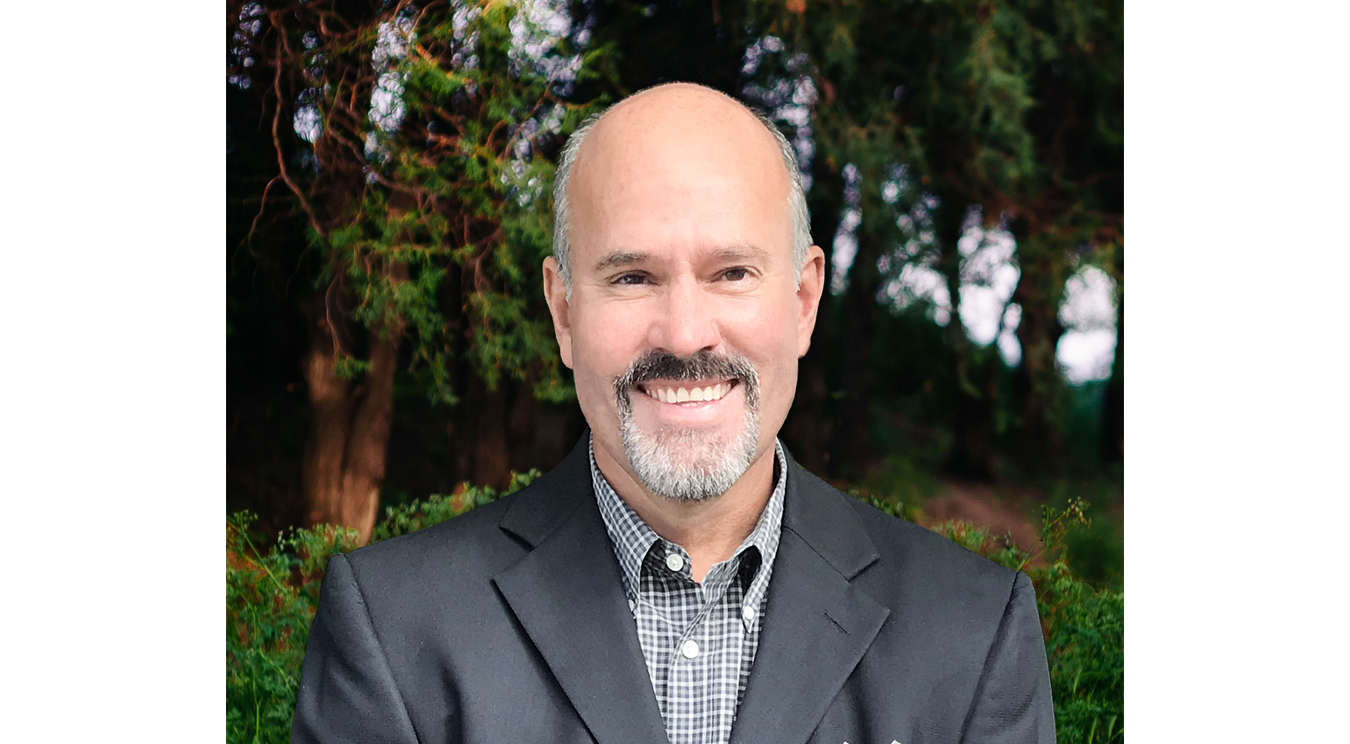 Then what happened? They were right. When Internet adoption hit critical mass, the infrastructure build-out was HUGE. It was the next big thing and then some. The Internet, combined with cellular communication adoption by consumers, fueled the biggest technology boom since railroads. Fiber optic cables, satellite constellations, and transmit/receive modules on your head were going to enable Internet connectivity everywhere.

Sometime in the near future (if I knew exactly when, I’d be a stock trader, not a sales guy), the market for microwave and RF devices will get really hot. Applications operating at 5GHz and beyond will increase, and along with them, you’ll see an increased usage of power GaN devices. Using GaN for these higher frequencies will enable the higher data rates of 5G.

Companies like StratEdge, which has focused on packaging and assembly of high frequency devices since it was founded in 1993, will be well poised to support the surge. In preparation, StratEdge has moved into a new facility in Santee, CA, near San Diego and expanded its assembly services by installing sophisticated precision equipment in a Class 1000 cleanroom. StratEdge has developed new substrates and perfected its proprietary eutectic die attach technology to get the best possible power output for a GaN device that will result in lower junction temperatures and increased device reliability. Packaging and assembly play a significant role in heat dissipation and achieving maximum device performance.

So, maybe this time the satellite constellations will get launched and you too will get to wear a transmit/receive module on your head. Let’s just hope we’ve learned our lesson and the boom isn’t followed by a bust. I do hope we’ve learned how to curb our irrational exuberance.

tags: Stratedge Corporation
previous Into the Crystal Ball: The Microwave Industry in 2019
next The Coming Year in RF and Microwaves