The Mad Rush for Spectrum: No Slice Too Small 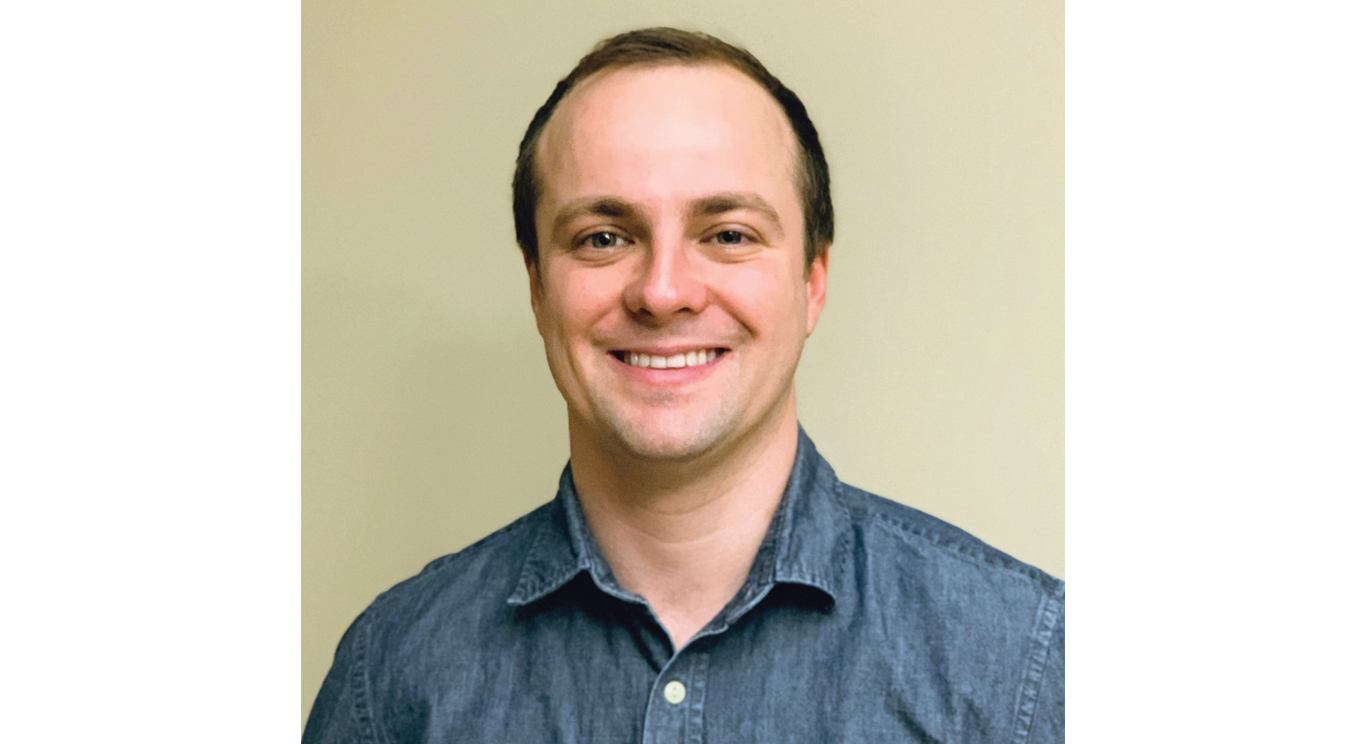 Ever since 4G made video streaming and other data-intensive applications possible there’s been a mad rush by the cellular industry to secure as much spectrum as possible. It’s not alone, as Wi-Fi, Wireless Internet Service Providers (WISPs), and other services are competing for the remaining scraps of spectrum below about 6 GHz for their own uses. The result has been FCC spectrum auctions, carrier aggregation, spectrum sharing, and fierce competition to secure even small portions of additional spectrum. To illustrate just how aggressive these efforts have become, look no further than the 75 MHz of spectrum allocated in 1999 by the FCC for Dedicated Short-Range Communications (DSRC).

The 75 MHz in question is Unlicensed National Information Infrastructure U-NII (U-NII) Band 4, which covers 5850 to 5925 MHz and is dedicated for use by DSRC for autonomous vehicles. It’s been unoccupied for 20 years awaiting their arrival. Keep in mind that although 75 MHz is a speck on a spectrum chart, for bandwidth-hungry wireless services it’s a valuable commodity, and it rankles these groups that it’s been off the table.

In its efforts to find new bands for these services to operate in, the FCC in 2016 indicated it might revisit the U-NII-4 allocations to determine whether DSRC could be shared with other services. Spectrum sharing is arguably the least desirable option for “creating” spectral resources, as it’s a relatively recent concept, is extremely complicated to implement, and hasn’t yet been proven to keep interference in check between incumbent services (in this case DSRC) and the “newcomers” sharing it. Placed in the text of a mission-critical application like autonomous vehicle connectivity, sharing is an even scarier idea, in my opinion at least.

The FCC’s decision and subsequent equipment trials had the immediate effect of the Wireless Internet Service Provider Association (WISPA), the Wi-Fi Alliance, and the cellular industry descending on the agency to ensure their constituents were represented. The issue of safety seems to have been lost in the discussion.

WISPs, which continuously fight for more room to provide their mostly rural customers with broadband service, want some of it to complement their current unlicensed assets, and the Wi-Fi Alliance wants to add to their existing assets near this band. But most imposing is the cellular industry, which considers DSRC an archaic approach for providing autonomous vehicle connectivity and considers LTE technologies and the additional capabilities within 5G to be the obvious choice.

If you find this perplexing, you’re not alone, as there are issues that become even more confusing the deeper you look. For example, DSRC was supposed to be THE band and accompanying technologies for vehicle connectivity, and formally speaking, it still is. Many automakers, portions of the microwave and semiconductor industries, and the government have collectively devoted billions of dollars for R&D and DSRC trials, assuming the frequencies and the approach embodied in DSRC would remain as planned.

On the other hand, LTE is now a mature wireless access method and derivations such as Narrowband IoT and LTE-M have been created to serve the rapidly-developed IoT market for connecting IoT gateways to Internet and Cloud data centers. Vehicle autonomy is, after all, just another IoT application, writ large. So, now that the cellular industry has made good on delivering reliable, ubiquitous, high-speed mobile Internet access, it wants to replace DSRC with its own networks, which represents a potentially enormous new revenue stream, and maybe an entirely new business.

To provide the needed clout to make this happen, in September 2016, AUDI, BMW, Daimler, Ericsson, Huawei, Intel, Nokia, and Qualcomm created the 5G Automobile Association (5GAA) to champion the industry’s approach, which is called Cellular-V2X. The “X” refers to connecting all required things in all scenarios—Vehicle-to-Vehicle (V2V), Vehicle-to-Infrastructure (V2I), and Vehicle-to-Pedestrian (V2P). 5GAA currently has about 80 member organizations.

The cellular industry’s latest effort has been to petition the FCC to allow cellular providers to use the top 20 MHz of the UNII-4 band (specifically, 5905 to 5925 MHz), for C-V2X, which would effectively reduce the 75 MHz dedicated to DSRC to just 55 MHz. This is certainly a bold move considering that the FCC isn’t nearly finished with evaluating the band for unlicensed use.

It took about 5 minutes for the other organizations to see where this was headed, which can be summarized by the Arab proverb, “If the camel once gets his nose in the tent, his body will soon follow.” That is, once ensconced in the band, it would cement C-V2X in position to dethrone DSRC when the time comes, which it obviously hopes will be soon. The FCC quickly received responses from WISPA, the Wi-Fi Alliance, and others, which focused on two points in the hope of having the petition denied.

The first is that if approved, the petition would be a misuse of regulatory functions as what the cellular industry is asking for should have been in the form of a request for an FCC rulemaking rather than a petition and is thus not valid. The second is that, as the FCC has not finished its evaluation of U-NII-4, no rulemaking should be made until that occurs. Responses from the cellular camp, when viewed collectively, reiterated its core message that DSRC should be discarded because it’s exceeded its shelf life and will ultimately be replaced by C-V2X, so why not get started now?

So, to summarize, the cellular industry wants to be the solution for autonomous vehicles and has made significant progress in Europe and Asia to make this happen. The U.S. seems to be the only outlier as it still has DSRC on its books. If U-NII-4 is opened to other unlicensed services, how will DSRC accomplish its goal with less spectrum and the looming likelihood of interference?

The cellular industry has the advantage of aggregating spectrum from elsewhere to produce the required bandwidth, while DSRC would be stuck with the original 75 MHz at 5.9 GHz, or 55 MHz if the FCC approves the cellular industry’s petition. Finally, WISPs and Wi-Fi want pieces of U-NII-4 to expand their capabilities, but how they would be able to cohabitate with other services as well as whatever winds up being chosen for autonomous vehicle connectivity is anyone’s guess.

What’s amazing is that we’re talking about 75 MHz of spectrum, less than the 100 MHz of three aggregated LTE-Advanced channels, yet multiple entities are fiercely fighting to grab it as though it was far greater in size. If that doesn’t illustrate how important even small spectrum slices are to services of all stripes, I don’t know what does.