The U.S. Path to 5G is Different but Will Ultimately Prevail 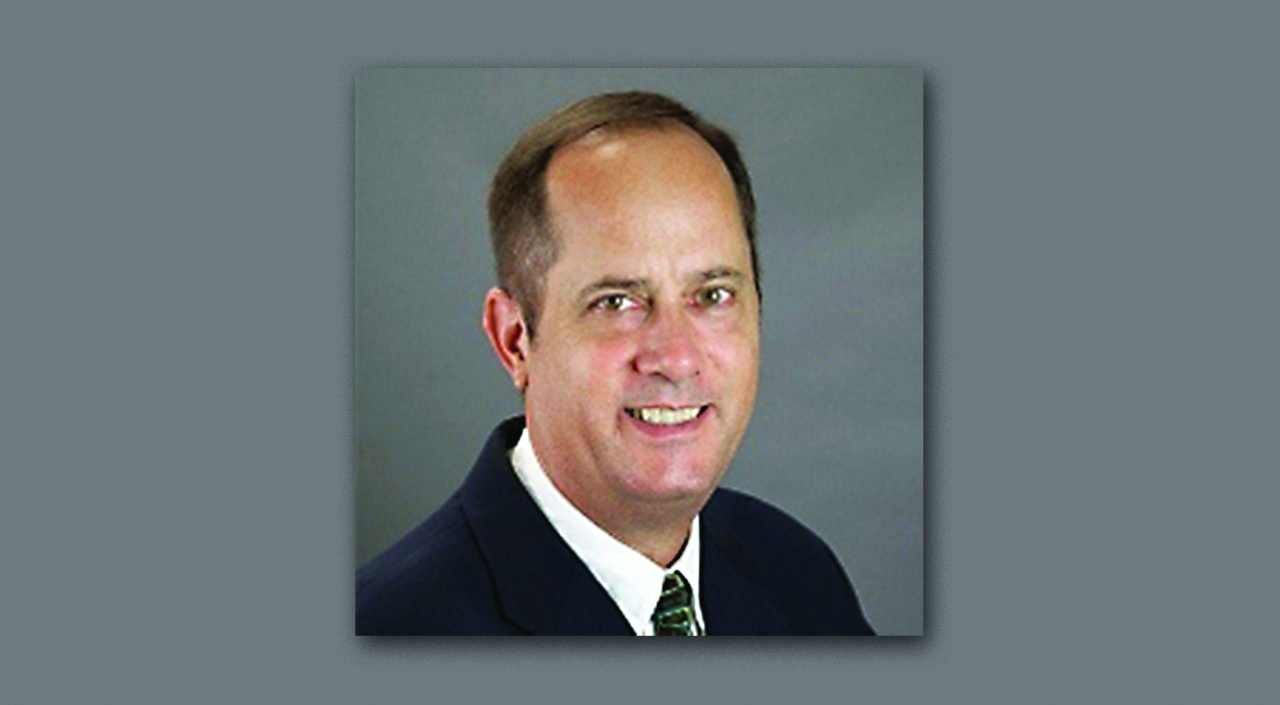 America’s wireless industry has a long history of taking a different path than most other countries, pitting competing wireless access methods against each other rather than accepting a single technology as a standard. In Europe, GSM was used by all carriers with enhancements over time, while in the U.S., Verizon, Sprint, and U.S. Cellular relied on CDMA while AT&T and T-Mobile chose GSM. This competition only came to an end in the fourth generation, when LTE became the global standard for cellular voice and data. Verizon is just now scheduled to turn off its 2G and 3G support and thus CDMA at the end the year.

Something similar is happening again, as the industry, or at least Verizon and AT&T, are deeply invested in millimeter-Wave frequencies at 24 GHz and above, while T-Mobile and Sprint are focusing on the low- and mid-band region up to about 6 GHz. More importantly, other major countries are enhancing their capabilities in the low- and mid-bands now with millimeter-Wave deployment to follow. Infrastructure is vastly easier and less costly to deploy, which would let customers more quickly experience “5G-like” performance, although it likely won’t be possible to achieve the “full 5G experience” using only low-band frequencies. It will nevertheless come close enough for carriers to promote that 5G has arrived, with even better performance to come.

It understandable that some U.S. carriers are deploying millimeter-Wave technology more than others, because some have obtained more than others at FCC auctions. It’s also necessary to note at this point that neither U.S. carriers nor the FCC is ignoring the lower frequencies. However, unlike many other countries, the federal government and particularly the Department of Defense have huge spectrum allocations in the low- and mid-band spectrum, of which they use about 1%, which has until recently has kept them off limits for commercial use.

DoD has more than a little skin in this game as it will inevitably be using 5G for its own services, presenting major security challenges as the fifth generation introduces huge changes beyond those of 5G, from modulation schemes to vastly increased operating frequencies and the risk of losing control of its supply chain. In addition to the widely-stated security issues present in using infrastructure equipment from a Chinese company such as Huawei for commercial networks, the U.S. has no formidable competitor to this company, as the only other major infrastructure providers are Nokia, Ericcson, and Samsung. So, interference and losing some of its allocations are just two issues faced by DoD.

The FCC has resorted to exploring ways to “find” more lower-frequency spectrum for 5G using what few snippets are left. They include frequencies at 900 MHz and 6 GHz used by utilities and reallocation of C-band spectrum between 3.7 and 42 GHz used as the downlink for satellite operators to deliver content to cable head ends. There is also the possibility that the FCC will explore use of the upstream (earth-to-satellite) path, as well as several other swaths of spectrum below 8 GHz.

In all cases thus far, additions to low- and mid-band spectrum require the use of either refarming (i.e., moving) current users of some bands to others, or using spectrum sharing with Automated Frequency Coordination (AFC) to allow multiple services to operate at the same frequencies. AFC is designed to protect not only these new services from interfering with each other but also with the services currently operating in the band, most notably Navy radars, and commercial services as well.

Neither approach is ideal because refarming is an expensive, time-consuming, disruptive process, and spectrum sharing is a work in progress rather than a mature technology. The newly inaugurated Citizens Broadband Radio Service at 3.5 GHz uses spectrum sharing as do the TV white spaces below 1 GHz that are just now beginning to be deployed for use by fixed and mobile services.

The Low Road or the High Road?

So ideally, does focusing initially on millimeter-Wave deployment make the most sense, or is it more prudent to take the least difficult route and deliver the highest possible performance at lower cost using lower frequencies? It’s too soon to answer this question, as 5G is far from mature, but there are cases to be made for either one.

The scenario employed by some U.S. carriers assumes that full 5G performance will not be possible without the use of millimeter wavelengths, and as challenges in this spectral region dwarf those of those at lower bands, it’s arguable that tackling the most difficult part first will be wise over the long term.

In this scenario, once the network is deployed, it will be at or near what “full 5G” is designed to achieve, such as multi-gigabit-per-second downstream speeds and the exceptionally low latency required by the most demanding applications. The question is how long this will take, as millimeter-Wave deployment requires orders of magnitude more infrastructure and thus far higher costs and more time. If winning the “Race to 5G” is the primary goal, focusing on millimeter-Waves is a questionable proposition.

The second scenario relies on operation at frequencies that cover large areas (requiring less new infrastructure), are less restricted by non-line-of-sight paths, and can penetrate buildings and other structures, where millimeter wavelengths cannot. Costs can be a fraction of the millimeter-Wave-first approach. However, as both the lowest latency high highest speeds can together only be achieved over short propagation distances, millimeter-Wave base stations will be essential, so champions of this approach will eventually need to use them.

The wireless industry, Congress, the Trump administration, and the media have turned deployment of 5G into a first-past-the-post Great Race in which the winner takes all, and America needs to be the winner to demonstrate its technological prowess and national commitment to advanced technology. The Race to 5G makes for great sound bites, but beyond this, what might “winning” this race actually mean for the nation as a whole and consumers in specific? And what happens if China is ranked as No. 1 and the U.S. is seen to be playing catch-up?

The answer is nothing because the U.S. is already ranked along with China as having the greatest commitment to 5G and formidable technological leadership. China and America are nearly the same size, but China has a population of nearly 4 billion while the U.S. population is about 325 million, and the U.S. has fewer (although still noteworthy) areas where it will be incredibly difficult to deploy 5G.

The key challenges for the U.S. in its quest to claim itself as the winner are the country’s ability to create a more coherent spectrum management policy that extracts as much performance as possible from low- and mid-band spectrum while moving fast to exploit the unique, though formidable, obstacles to millimeter-Wave operation. The U.S. also has less available clear spectrum, which makes deploying 5G far more difficult than in China, Europe, and other developed countries. That said, the U.S. will still manage to come through as it did with 4G to bring 5G to the masses, regardless of the path each carrier takes to achieve it.

tags: PASTERNACK
previous From Concept to Product: Knowledge and Imagination Converge
next Tying Data Collection in the IoT to Business Goals 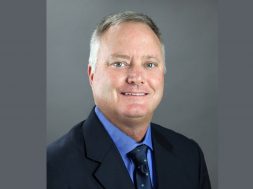