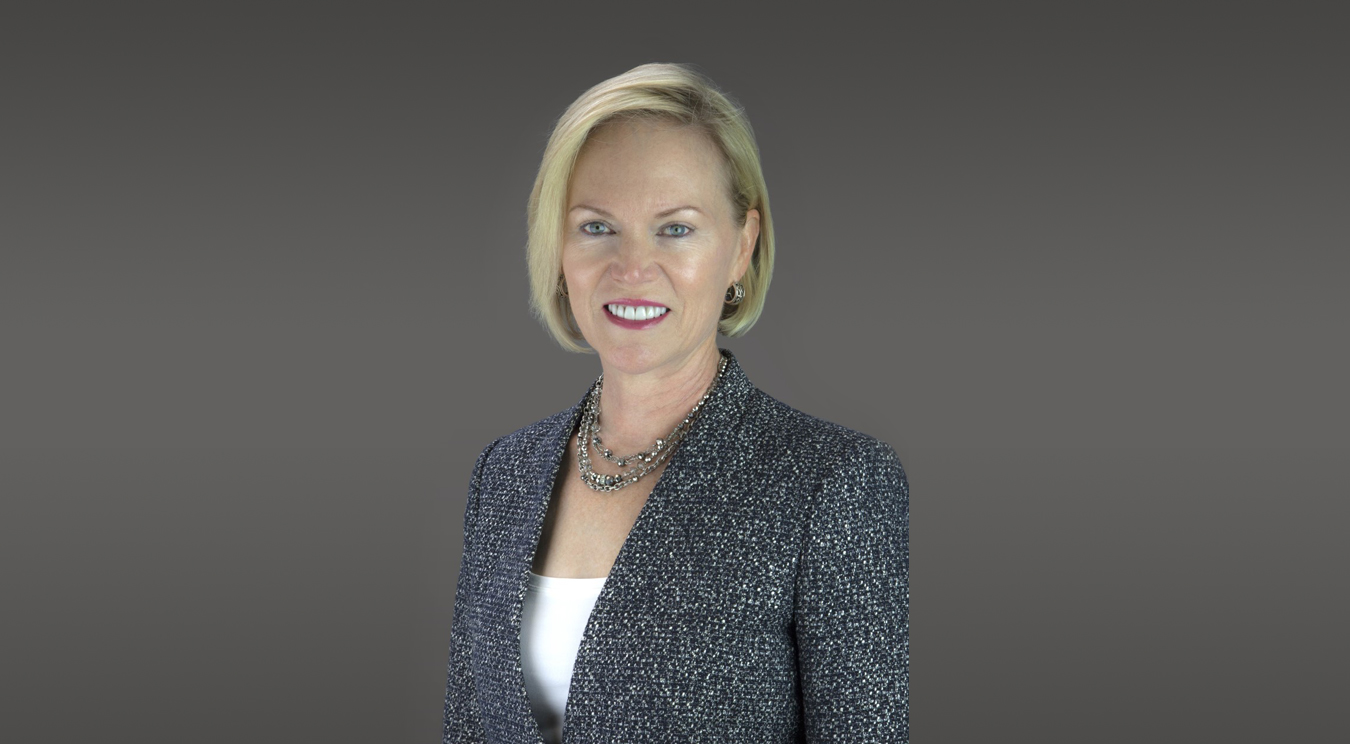 MillimeterWave operation will, of necessity, prove very effective for accomplishing all that is promised for 5G, but it represents a very difficult challenge and will take years to be fully deployed. The millimeterWave region is a new frontier for terrestrial wireless services, and many of the required technologies remain developmental. MillimeterWave operation also requires that enormous amounts of infrastructure be deployed everywhere for “true” 5G performance to be achieved, and this means that the industry must find ways to fabricate small-form-factor base stations at very low cost. The cost of the sites, site acquisition as it relates to real estate, and challenges with local county and city requirements may be a limiting factor to the speed of deployment.

Nevertheless, it will be impossible for 5G to achieve all that’s promised without operation at millimeter wavelengths. Only at these high frequencies is there enough spectrum available to accommodate the needs of data-hungry applications like virtual reality, gaming, and streaming of 4K (and soon 8K) video content. In addition, reducing the round-trip latency of about 1 ms needed by some real-time applications can only be accomplished over short distances for which millimeter wavelengths are well suited. Finally, the very-high-gain antennas with narrow beamwidths used at these frequencies will help reduce the potential for interference.

Almost every RF and microwave technology and product will gain positive benefits from the huge expansion of wireless applications, as well as the Defense Department’s commitment to ensuring that America maintains its dominance of the electromagnetic (EM) spectrum. But as always, some manufacturers will reap more benefits than others. Foremost among these are companies making microwave semiconductors, from discrete small signal to RF power, MMICs, and SoCs. Gallium nitride development will advance more rapidly as commercial applications join defense systems as a market driver, as will RF CMOS and SiGe. Other promising technologies include plasma and metamaterial antennas, ultra-wideband (UWB) communication for position and location applications, and techniques for use in remote sensing at terahertz frequencies.

MPD:  In addition to 5G and IoT, what commercial markets will be the most important for the industry in 2020?

Only a few years ago, it was easy to identify commercial wireless markets because there were few very large ones, like cellular and others such as satellite communications, land mobile radio, public safety, utilities, and many smaller ones. However, all that changed once the full scope of 5G emerged and IoT applications expanded to cover nearly every “thing” that could benefit from being wirelessly connected. Now, 5G and IoT collectively include, or make use of, all these applications, and hundreds more, effectively including almost everything connectable.

As a result, 5G and IoT are inextricably intertwined. For example, cellular carriers no longer focus only on providing voice and high-speed data communications but IoT via Narrowband IoT (NB-IoT) and LTE-M, as well as millimeterWave fixed-wireless access (FWA) to compete with cable and fiber for residential broadband delivery, the intelligent transportation environment (vehicle autonomy), connected cities, and more. For its part, IoT inherently requires access to the Internet via wireless carriers or Low-Power Wireless Area Networks based on LoRa, Sigfox, and others, and short-range communications protocols such as Wi-Fi, Bluetooth®, ZigBee, and Z-Wave support them.

So which applications or markets are most important for the microwave industry in the future? All of them, and many others, from industrial heating to scientific and medical systems, and the growing number of low-Earth orbiting (LEO) satellites, and many others.

Infinite is uniquely positioned to support the needs of a rapidly changing connected world. Rapid change creates a need for shorter design cycles and rapid deployment, resulting in reduced time to market. Infinite Electronics is designed to support the urgent needs of companies large and small with tools and personnel to get you from product selection to product shipment all in the same day. Our constantly expanding product catalog covers the fundamental building blocks needed for the communications systems of today and tomorrow. 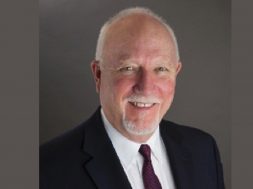 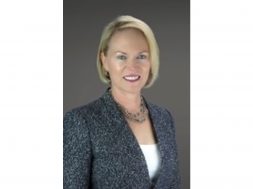