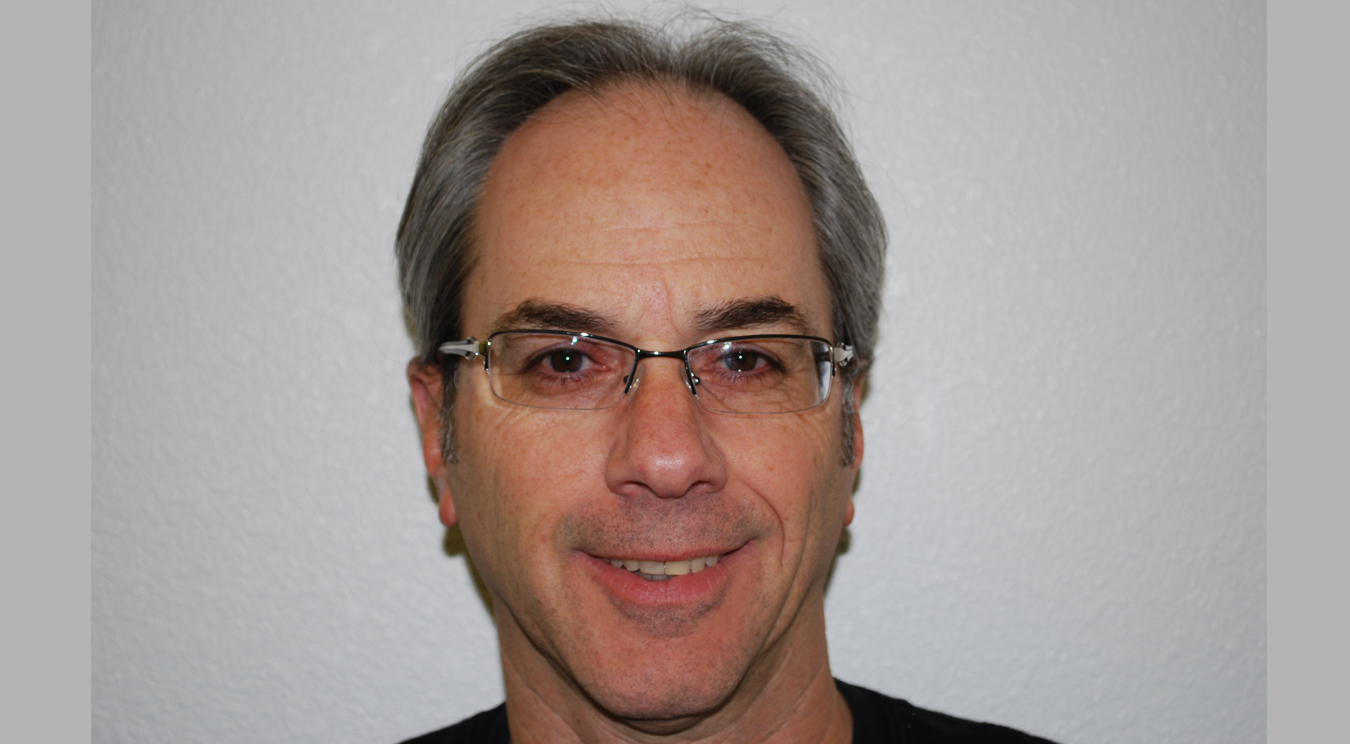 Many agree that wide-bandwidth millimeterWave radio links provide the optimum solution for 5G backhaul and other types of transport in next-generation communications systems. Current millimeterWave links have data capacity equivalent to optical fiber systems with up to 40 Gbps in multichannel configurations. And, with carrier aggregation, these links can operate at high capacity up to 10km. In addition, millimeterWave access points with 5G bandwidth would enable wireless video in indoor environments, eliminating the need for HDMI cabling and proving to be an alternative to conventional WiFi with faster download speeds and wider coverage.  Compared to WiFi access points, 5G enabled small cells, with their greater capacity, would reduce the number of radios needed in commercial buildings and apartment complexes, potentially lowering ownership costs. Supporting these radio designs, companies like Keysight, Qorvo, Microsemi and pSemi have long-standing millimeterWave semiconductor product lines. Knowles/Dielectric Labs and others have filter technology that continues to expand with requirements. More than a belief that millimeterWave will meet the challenges of 5G, in some instances, it’s the best option over other transport methods. However, the reality of outdoor interference from existing 4G networks and the strength of those signals mean that—at least for the near term—real-world millimeterWave performance will be limited to line-of-sight.

Millimeter Wave radio has been, and will continue to be effective in providing large bandwidth backhaul. Large bandwidths offer multi-Gbps data rates so millimeterWave 5G will be very effective in increasing network capacity and throughput, especially in ultra-dense urban areas, such as city centers, airports and stadiums.

MPD: If you sell to the defense sector, what do you believe are the major challenges for RF and microwave technology in serving DoD’s needs?

The biggest challenge for microwave technology when serving DoD needs is the conflict between providing high performance commercial off the shelf (COTS) solutions to an industry that has a design gestation period of years, and lifetime expectations of decades. Many COTS solutions simply will not be available (i.e. end of life (EOL) issues) as commercial product lifecycles, which drive revenue, are so much shorter. DoD procurement needs to consider the true “lifetime” availability when selecting a particular component. One solution is to review products developed for the automotive industry. Suppliers such as Skyworks and Qorvo have identified devices in their portfolios sold into automotive (AEQ rated) applications and make them available for defense related designs. Other OEMs, such as SiTime, design their MEMS timing solutions specifically for harsh conditions such as severe shock, vibration, and extreme temperatures found in aerospace and defense requirements. It’s worth noting that defense applications and innovations in partnerships with component manufacturers willing to develop new components make 5G possible. Without that innovation, 5G probably wouldn’t even be on the horizon. 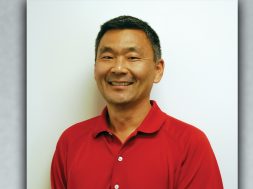 RFMW, Ltd. – View From the Top