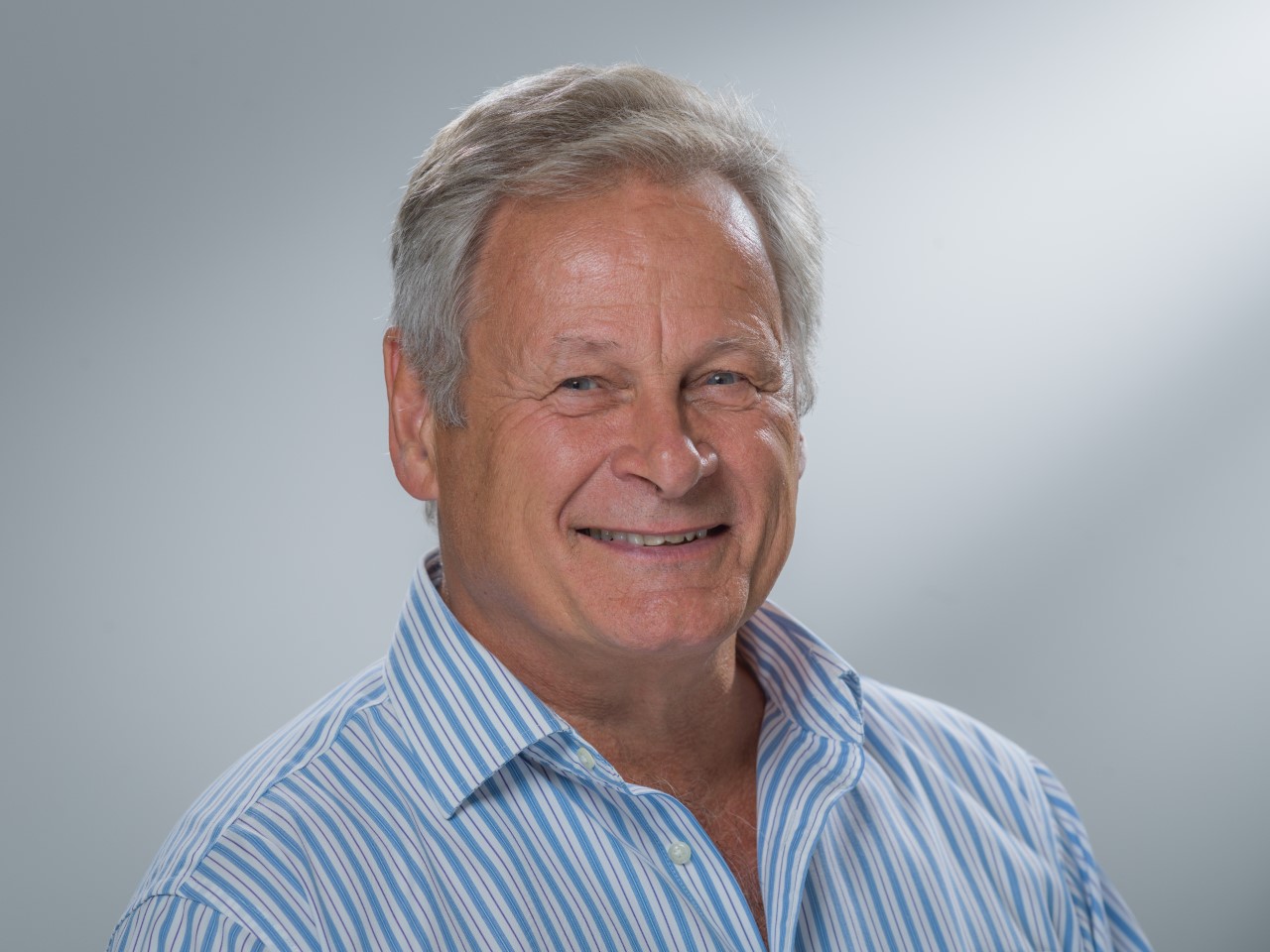 In terms of radio access, mmWave 5G will be most effective in an urban and suburban environment, where short-radius cells can provide additional high-bandwidth capacity to densify the network. In order to work among high-rise buildings, the cells need to be mounted on street furniture along every street, and the use of adaptive beamforming will be critical to their operation. Penetration indoors, however, will be minimal. Older European cities, with narrow streets and lacking a grid layout, may present more of a radio planning problem than those in the USA.

Another challenge, less widely discussed, is that of the high-capacity XHaul (backhaul, fronthaul and mid-haul) that will be needed to connect not only to the core, but also between the elements of the 5G distributed RAN. Fiber will continue to play a huge role, but due to the cost and disruption caused by its installation, wireless links will increasingly provide an attractive option. According to GSMA, wireless is the most popular backhaul method today, currently accounting for more than 60 percent of backhaul links. With traditional wireless bands below 42 GHz being limited in bandwidth, the biggest growth in X-haul will be at E-band and V-band, where over 20 GHz of additional bandwidth is available. For E-band links in particular, Dell’Oro Group is forecasting year-on-year growth rates globally of around 36 percent.

The growth in high-volume manufacturing of mmWave components and subsystems is emphasizing the need for effective low-cost packaging at these higher frequencies. Because few vendors are experienced in handling and testing mmWave devices, the trend will be to outsource assembly and test to specialists that have invested in the skills and equipment to be able to do this for them. Filtronic is in a particularly strong position in this market, having already produced high volumes of our own mmWave transceiver modules and filter products. Our precision hybrid microelectronics assembly and test facility is supported by a well-established supply chain, and is attracting an increasing level of business for custom design and manufacturing services. Key capabilities include low-void die attach and precision component placement, fully-automated deep-access multi-level bonding capability, and automated test up to 90 GHz and above.

Another strong trend over the next few years will be heterogenous integration. It is already possible to integrate mixed GaAs, GaN and Si die within a single package, even at mmWave frequencies, but the pressure is now on for compound semiconductor elements to be mixed with analog and digital Si components on the same die.

MPD:  In addition to 5G and IoT, what commercial markets will be the most important for the industry in 2020?

Space and satellite communications are picking up pace at the moment, although this market is itself being driven by 5G and the need for ubiquitous connectivity to enable all of its potential use cases. Both Low Earth Orbit (LEO) satellite constellations and High Altitude Pseudo-Satellites (HAPS), which operate in the stratosphere, have the potential to provide a solution to the challenge of addressing the digital divide by providing coverage to low population areas. Terrestrial mobile networks are not viable in these areas, but in addition to connecting the last few people who are unconnected, many of the projected IoT sensors will also need to be located there. These “networks in the sky” will need high data-rate (10Gbps-plus) communication links to backhaul data, both between earth and the satellite/HAPS and between satellites/HAPS.

MPD: Is your company having trouble in finding new microwave engineers?

Yes, there seems to have been a sudden increase in demand for microwave engineers globally, and we currently have a number of vacancies that we are keen to fill. Overall there is a trend for universities to turn away from teaching RF and microwave skills in favor of AI and robotics, and we find the average age of microwave engineers is becoming older as there is less young talent coming through. Consequently we recognize that it is not always possible to recruit an engineer with the exact skill set needed, and our policy is to support new hires with appropriate training to enable them to develop into their new role, as well as to offer our existing staff continuing skills development to help them further their careers within the company.