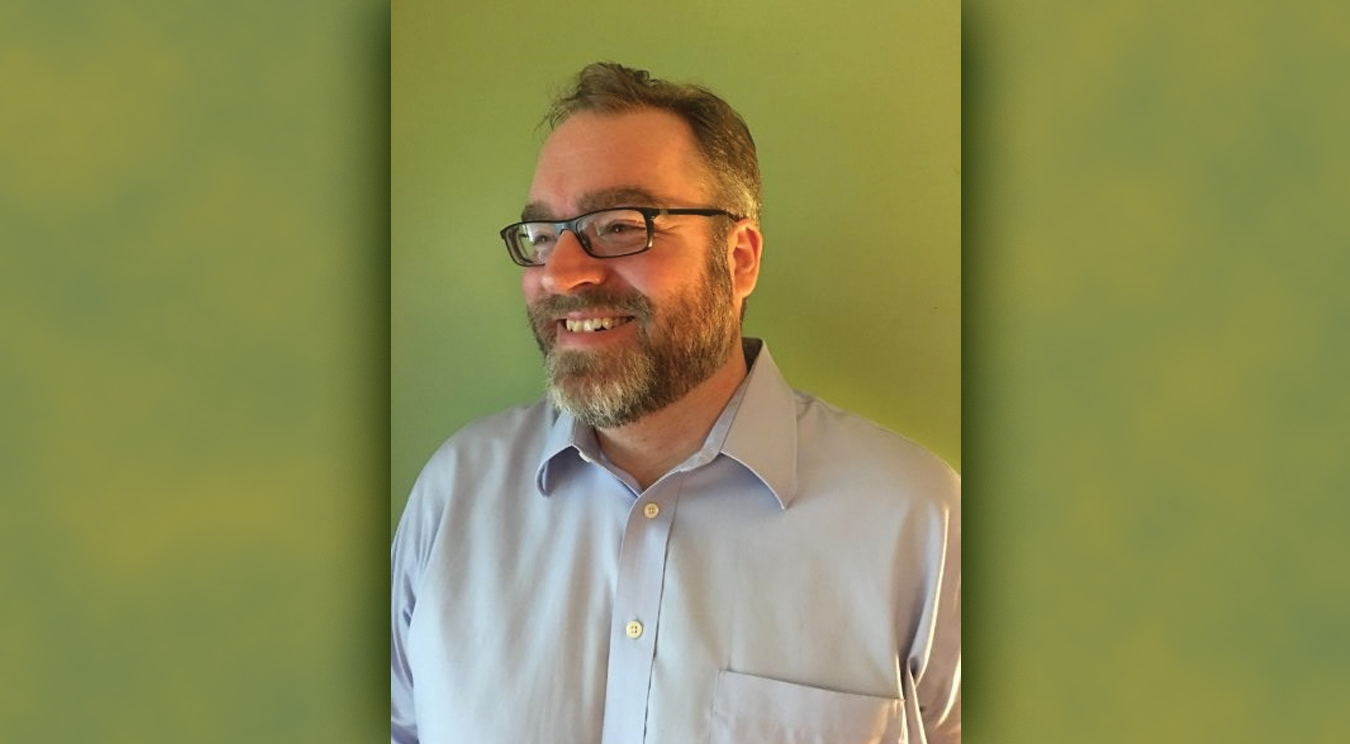 Beginning the 2020s it is interesting to look back 100 years or so to the 1920s, a decade that brought The Jazz Age, Mickey Mouse and the first official trans-atlantic telephone call.

Over time the telephone has replaced the telegraph, but it is work on the telegraph in the 1920s that can give us some insight into why bandwidth is important and why we need mmWave.

We care about bandwidth because it places a limit on how quickly we can send information through a channel (such as an optical fiber, or a section of the radio spectrum).

At that time there was a scientist working at AT&T’s Department of Development and Research called Harry Nyquist. Out of his work (e.g., “Certain Topics in Telegraph Transmission Theory”) came the notion of the Nyquist Rate – the theoretical minimum system bandwidth needed to detect Rs symbols per second is Rs/2 hertz.

A way to look at this is to think about how signals behave in time when they are band limited. A signal such as a series of pulses that is band limited in the frequency domain loses components and gets distorted and smeared out in time. To stop these smeared-out pulses from overlapping and becoming indistinguishable from one another at a detector, there needs to be enough bandwidth. And it turns out the amount of bandwidth we need gives us the Nyquist Rate, which suggests for things to make sense at the other end we can send pulses as fast as twice the channel bandwidth and no faster.

So we are interested in more bandwidth because there is a direct proportionality between how much bandwidth and how fast we can send information down a wire or over the air. All things being equal (such as signal to noise ratio, encoding, modulation schemes, etc.) a system with 10 times the bandwidth can do some interesting things:

It can send the same amount of stuff in a tenth of the time (this is the part of 5G that gets press: “Oh look, a two-hour movie downloaded in four seconds.”)

Or you can send 10 times the stuff in the same time. In the time it used to take to send one movie to one person, we can send a movie to 10. And time is money.

This last part is perhaps the real reason why mmWave is not just convenient but inevitable. Cost per bit for the operator is fundamentally lower (some estimates suggest more than 60x) at mmWave than it is at LTE. Once mature, mmWave will be a cheaper way to communicate. The reasons date back to the 1920s and thinking about the telegraph.

tags: Knowles Precision Devices
previous Fiber is Essential for 5G, but is there Enough?
next It’s Getting Crowded up in Space and Cyber Security is Becoming a Major Concern