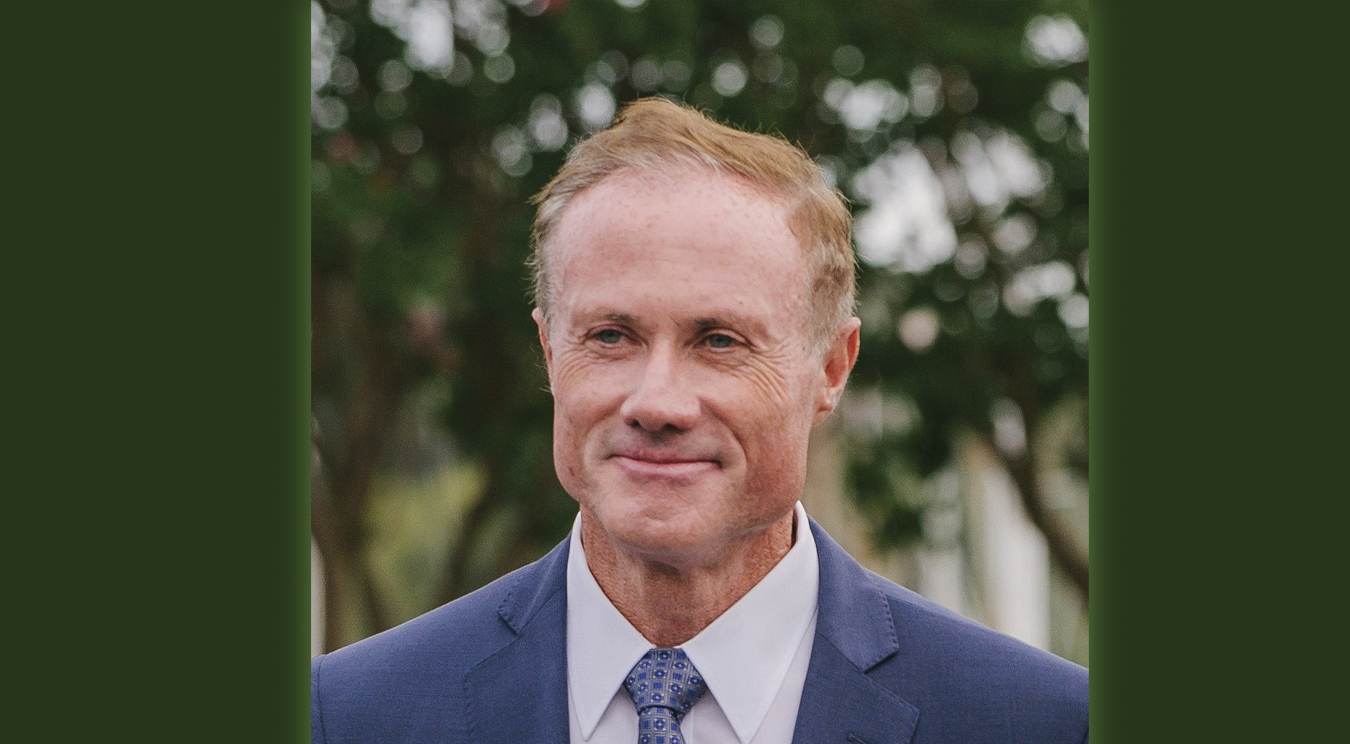 We are on the verge of a major explosion in the number/types of satellites launched into orbit around the earth and  crowding and cybersecurity are becoming a major issue. Since the 1950s there has been approximately 5,000 launches with 9,000 satellites; 5,000 satellites are still up there but only 2,000 actually function. We are now facing a dramatic escalation; by 2029 it is expected that there may be 57,000 satellites jostling for space around earth. As of the end of January 2020, SpaceX has launched 242 smallsats (260kg) as part of their Starlink program  and they expect to have 24 launches (with 66 satellites each) in 2020. The goal is to have 42,000 Starlink satellites in low earth orbit (LEO) by 2029. Other players such as OneWeb have launched 34 satellites and plan 20 additional launches by the end of 2021 with 30-36 satellites per launch. They intend to have 648 satellites with a potential to grow their constellation to 2,000 satellites. Let’s not forget about Amazon; their project Kuiper wants to launch 3,236 satellites in a mega constellation to provide broadband access.

All this orbiting hardware is causing a major concern with potential collisions and  space junk. Currently the U.S. Air Force tracks over 23,000 pieces of junk. In 2009 two satellites collided resulting in 2,300 trackable fragments. On January 29 of this year, two defunct satellites on polar opposite orbits zipped past each other at 32,800 mph. The troubling fact was they passed about 40 feet apart and one of the satellites (GGSE-4) has a 60ft boom and no one knew the direction the boom was pointing. Disaster was averted. We also experienced another close call last year. In September 2019, the European Space Agency Aeolus Earth observation satellite had to fire its thrusters as part of a collision avoidance maneuver to avoid a Starlink satellite that was in a parking orbit on its way to its operational orbit (altitude of 290km). Amazingly, there is no international recognized regulatory agency with the responsibility/authority to police this space crowding.

As we march relentlessly towards global broadband Internet access and adoption of 5G with satellite constellations  for  backhaul,  the proliferation of smallsats in low earth orbit (LEO)  will continue. These satellites are mass produced, (especially the cubesats, very small satellites 10kg in size) and often use commercial off-the-self hardware that was developed for the cellular market. 70% of satellites launched are digital and a high number are software defined satellites with multiple phased array antennas and steerable propulsion systems. Starlink goes as far as to use a  starsight-based navigation system and an uploaded U.S. AirForce data base containing the  location of space junk for its Starlink satellites to  autonomously maneuver  to avoid potential collisions.

One critical danger that has flown under the radar: is the lack of cybersecurity standards and regulations in the U.S. and internationally. If a hacker were to manage to take control of a satellite the consequences could be dire. The hacker’s actions could range from shutting down a satellite and demanding ransom to restore service, to taking full control of a maneuverable autonomous satellite and steering it towards collision. These scenarios may sound futuristic, but it has already happened. In 1998, hackers took control of a ROSAT satellite and instructed the satellite to aim its solar panels directly at the sun. Its power systems were fried and the satellite was rendered useless. In 1999, hackers took control of a SkyNet satellite and held it for ransom. Even military satellites are not immune. A GAO report to Congress in 2019 stated that the U.S. Navy’s MUOS system still had existing and emerging cybersecurity vulnerabilities to be addressed.

These instances point to the need for very robust testing of the flight hardware before launch  and built-in  sophisticated cybersecurity capabilities. However, from experience back here on earth we know that this is an arms race. Just look at ongoing hacking of computer operating systems, data breaches  and hackers taking control/locking down access to local/enterprise networks until a ransom is paid.

Let’s keep our fingers crossed that in the absence of a global standard and regulatory  authority, the major players work together to avoid making a mess up there, especially in LEO space.

tags: dBm Corp
previous Bandwidth in the 20s (the 2020s)
next The 5G Frequency Bands: What Does Each Do and What are the Design Constraints?