The 5G Frequency Bands: What Does Each Do and What are the Design Constraints? 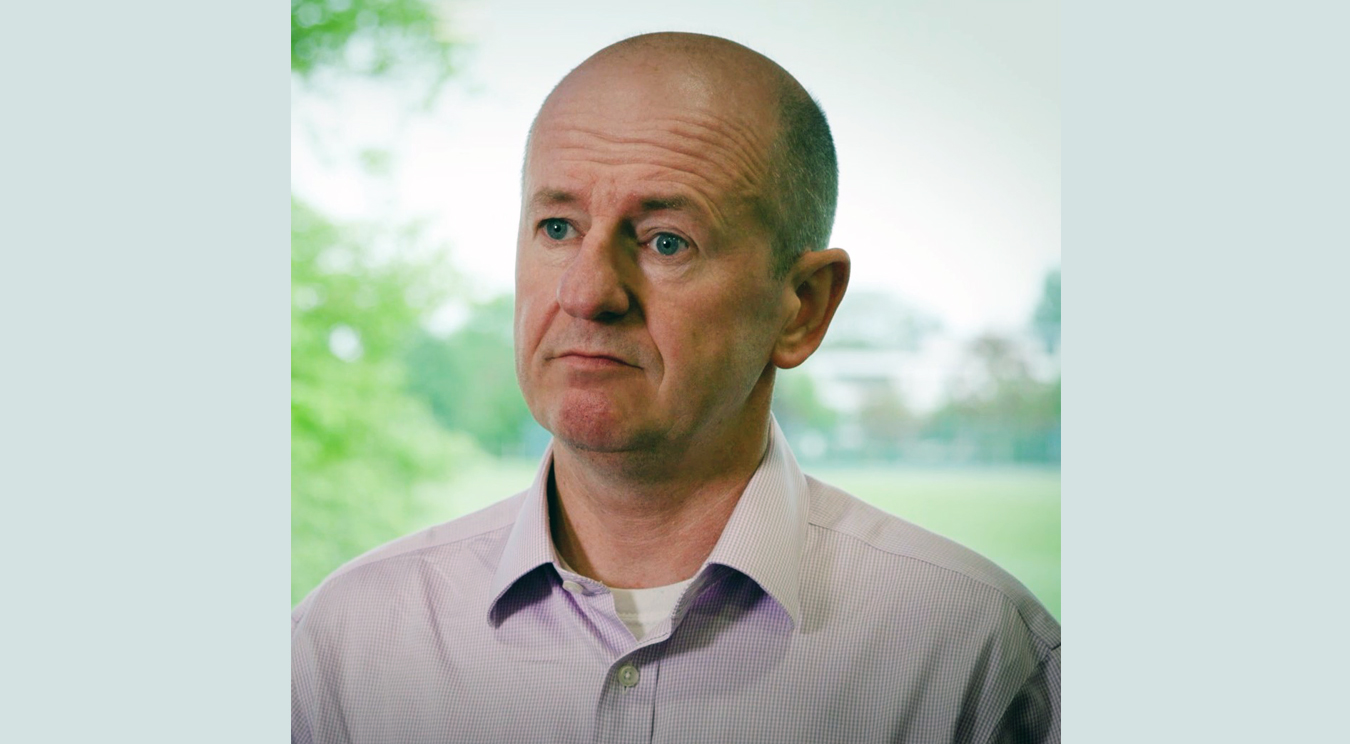 While many claims have been made about 5G’s potential—extremely high data speeds, ultra-low latency, and millions of device connections—it is not possible to achieve all these at the same time. 5G is defined by the multiple use cases that it can support, and to meet these demands it needs to have sufficient bandwidth allocated in different parts of the spectrum, appropriate for each usage scenario. So what are these bands, and how can we make the best use of this scarce resource to allow 5G to realize its full potential?

There have been huge efforts globally to ensure that band allocations are harmonized where possible, and that frequencies are freed up from legacy applications to make sufficient bandwidth available to meet all the different requirements. Some work is still being finalized, but a picture has emerged of the main bands where 5G is being deployed.

Low-band, also known as the “coverage layer,” is used to describe frequencies below 1 GHz (including 600 MHz in the U.S. and 700 MHz in Europe) that operators are using to roll out substantial 5G coverage as quickly as possible. A low-band base station can cover hundreds of square miles with a data rate of up to 250Mbps—not reaching the headline 5G speeds we’ve been led to expect, but still a respectable improvement compared with 4G LTE.

Mid-band: these sub-6 GHz frequencies, mainly in the range of 3.3 – 4.2GHz, are being used to achieve a balance between coverage and capacity, and this is where many of the first 5G networks have been deployed. Interest is mainly centered on the band between 3.4 GHz and 3.6 GHz, which has near-global harmonization. Typically, channel bandwidths between 80 MHz and 100 MHz are used for optimum efficiency and coverage.

Mid-band 5G base stations transmit high-power signals over large areas (macrocells), and require a high-efficiency linear power amplifier (PA). PRFI’s designs for this application include a 3.4 – 3.8 GHz Doherty GaN-on-SiC amplifier MMIC, housed in a SMT package, with a peak RF output power of 45dBm and a power-added efficiency (PAE) of 50 percent.

mmWave: although mmWave 5G has received all the “hype,” this is a specialized version of 5G most suited for use in small cells covering a much shorter radius, applicable for urban areas and busy venues like stadiums and shopping malls. With the capability to offer very high data rates, potentially up to 10Gbps, the first mmWave bands to be deployed in the USA are at 28 GHz and 38 GHz with 24 GHz to follow, while 26 GHz has been selected for the roll-out of mmWave 5G in Europe. Design of components for these frequencies is highly specialized and packaging is a particular challenge. PRFI has designed a number of 26 GHz and 28 GHz PAs, including multi-channel designs, and front-end modules that are being used by OEMs around the world for 5G mmWave devices and equipment.

tags: Plextek RFI
previous It’s Getting Crowded up in Space and Cyber Security is Becoming a Major Concern
next To Serve and Protect (and Connect): Next-Generation Antennas are Transforming Public Safety Vehicle Fleets into Mobile Communications Hubs