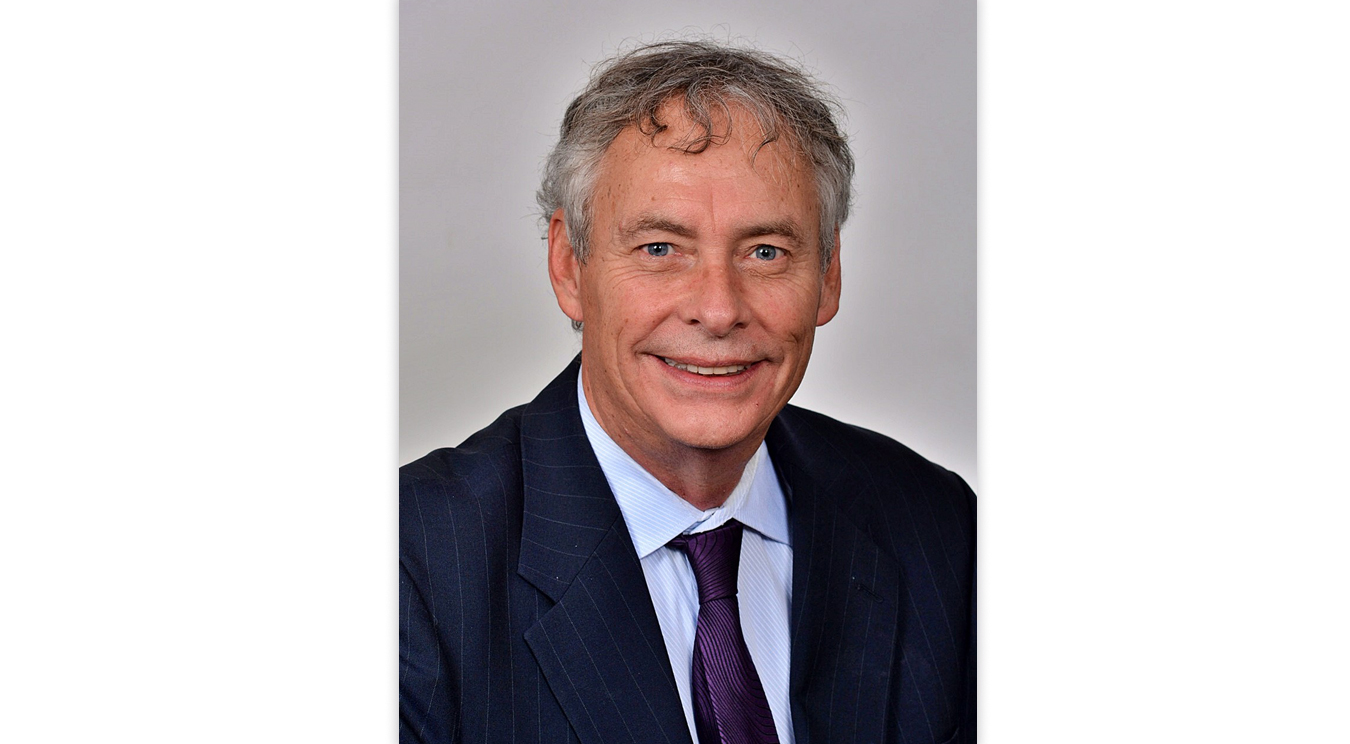 The digital receiver has transformed both commercial and defense systems in a span of only a few years, a trend almost certain to continue, and for good reasons. Nearly all signals today are ultimately digitized, and the earlier the analog to digital transformation takes place, the better. Digital signals offer much greater processing flexibility and a long list of other benefits, not the least of which is reducing the number of analog components.

That said, building a high-performance digital receiver is not a simple task, and optimizing the performance of analog-to-digital converter (ADC) is one of the greatest challenges. An ADC is one of the receiver’s most critical components as this single device effectively determines how well the entire receiver can perform.

However, like all components, ADCs have their own problems that if left unchecked can actually reduce that performance. It is bad enough that a receiver must deal with the increasing amount of external interference, but when the equipment itself generates it, there’s little excuse for not effectively removing it.

The problem in achieving this is that an ADC creates quantization, offset, gain, linearity, and timing errors, resulting in spurious signals at its output. These “spurs” can make it exceedingly difficult, and sometimes even impossible, to separate a signal of interest from the noise, reducing the signal-to-noise ratio and spurious-free dynamic range (SFDR).

These spurs can also interfere with signals of interest, compromising their data and causing among other things high bit-error rates and distortion to the point where signals of interest could be compromised or even worse hidden by the spurs and go undetected. Unlike the desired signal, spurs are not affected by analog filters earlier in the signal path but instead at any frequency in the ADC samples’ frequency range. They can also occur at frequencies well beyond the ADC sampling frequency and then be aliased down to frequencies below the sampling frequency.

Dealing with spurs is nothing new for veterans of digital receiver design, but even they have difficulty reducing these onerous emissions. A variety of techniques have been developed or this purpose, including moving the spurious signal away from the spectrum of interest, “smearing” them to reduce their coherence and peak values, and post-processing.

A designer can also choose an ADC with the same number of bits but better spurious performance, if such a device is available. Another technique is to add a dither signal that adds noise at a level greater than the nominal quantization step size. Unfortunately, out-of-band noise dithering reduces the dynamic range of the ADC. And while it might seem that compensating for them in the data would solve the problem, this is difficult to achieve and somewhat unreliable.

ADC calibration can help, but as it is temperature sensitive it poses a major problem for aircraft that experience extreme wide temperature swings, requiring changes to be made in real-time. In short, all of these measures work to some degree but are either complicated, unreliable, require considerable processing resources, or are not particularly effective.

In some cases, they may even cause problems to arise that were not previously present. Significantly, all these current techniques for mitigating spurs become increasingly ineffective as systems monitor bandwidths extending to higher frequencies. Using today’s system design techniques, the required sample rates create an overwhelming number of spurs.

Another promising technology has emerged that does not suffer from the problems associated with previous efforts because it does not use any of their approaches. It can be integrated within existing receivers and does not require a significant investment in hardware or software.

The approach, called High Dynamic Range Receiver (HDRR) technology, employs non-uniform sampling and an advanced clocking and sampling approach that mitigates the spurs and the resulting intermodulation distortion. It also preserves the original phase and amplitude of the signal as measured at the antenna. Non-uniform sampling allows a receiver system to determine the signal’s Nyquist zone location and equips the receiver to extract additional information from it.

As the technique does not introduce dithering there is no added phase distortion and is compatible with all ADC types. The SFDR improvements, especially in the higher Nyquist zones, is substantial, with a typical increase of 9 to 12 dBc. It also allows ADCs to attain their highest effective number of bits (ENOB), typically by about 1.5 bits. A 9-dB increase in SFDR will improve a system’s effective reception range by 75%; a 12 dB improvement expands that by a factor of 2.

The approach can also tune in any Nyquist zones presented to the input or simultaneously tune in all Nyquist zones. This allows systems to monitor broad bandwidths while also reducing the complexity of anti-aliasing filters or even eliminating them. This clocking method is compatible with all ADC types and because the technique does not introduce dithering, there is no added phase distortion.

While there is some processing to ‘unwind’ the non-uniform sampling, a time-series or a frequency-domain series can be delivered at user-specified, low-latency update intervals. The SFDR improvements, especially in the higher Nyquist zones, mean that designers can utilize direct sampling in more applications and at higher frequencies.

HDRR uses information available from the analog-to-digital conversion process, which is encoded in the HDRR clocking method. After the process is completed, the clocking information can be used to separate Nyquist information from different zones, which keeps the desired frequencies in-band and rejects the out-of-band frequencies.

These improvements are sorely needed if the U.S. is to meet the challenges posed by adversaries whose EW and radar systems have advanced substantially in recent years, a fact that was first revealed by Russian forces in Ukraine and Syria. Along with improvements in direct RF sampling receivers in general, HDRR should allow them to receive and effectively process weak signals that were previously impeded not just by external interference, but unwanted signals generated by the equipment of friendly forces as well.

tags: Precision Receivers
previous The Pandemic Reveals the Broadband’s Blank Spots on the Map
next Space Is Still the New Frontier…for Interference