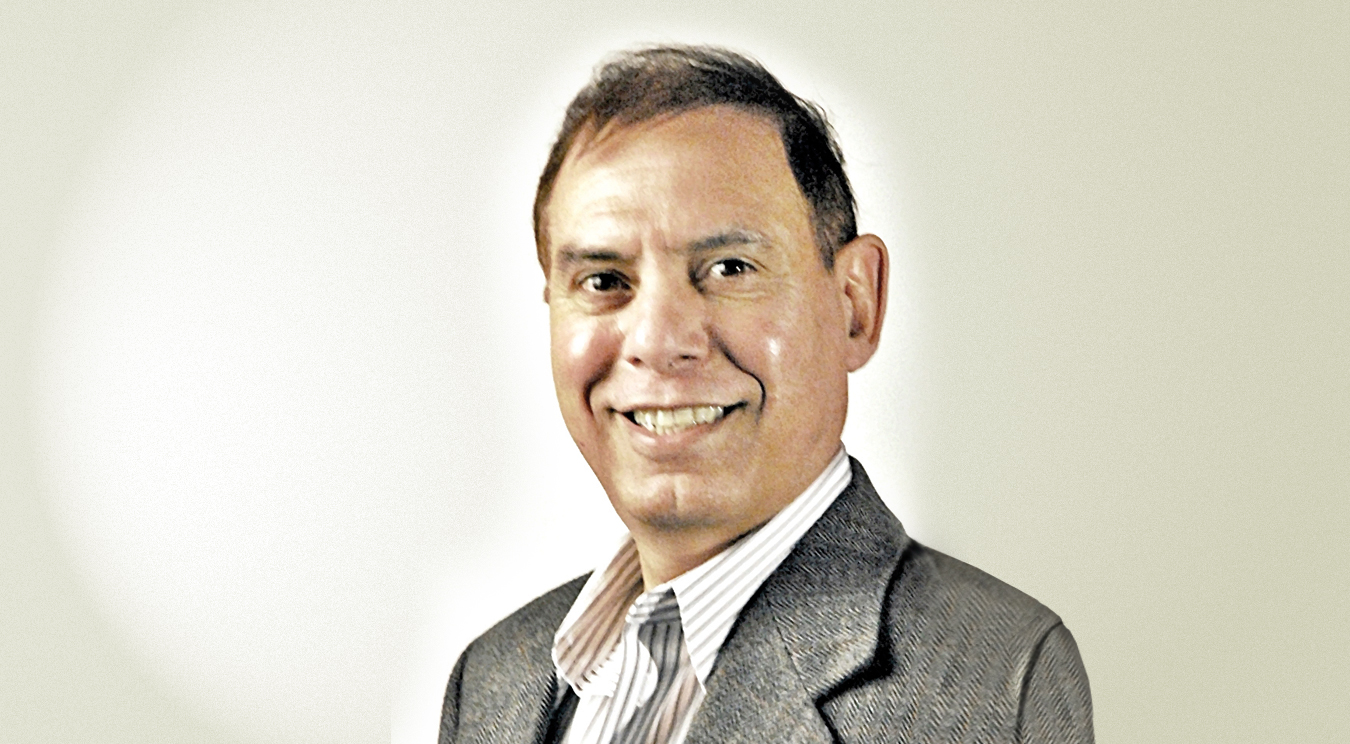 When President John F. Kennedy gave his new frontier speech in 1960, space was one of its most important elements. Little could he have known at the time that six decades later nearly 3,000 satellites would orbit the Earth, most recently because of the emergence of very small satellites typically called CubeSats that can be launched for a fraction of the cost of their massive counterparts. Not surprisingly, as the constellation in near-Earth orbit expands, so does interference, and incidents of both unintentional and intentional interference are increasingly being reported not just between satellites but between space and terrestrial services as well.

The best example of current CubeSats is the SpaceX Starlink program dedicated primarily to providing commercial broadband service everywhere on Earth. The program illustrates how cost-effective this approach can be. SpaceX launches 60 satellites into low Earth orbit from a single Falcon 9 rocket and plans to have tens of thousands of them in orbit when the program is completed at a projected cost of $10 billion.

To no one’s surprise, Amazon plans to develop its own satellite constellation called Project Kuiper, adding yet another arrow to the company’s quiver. The company announced in December that it has developed and tested a 12-in.-diameter K-band phased-array antenna for the user terminal on Earth that can deliver downlink speeds of 400 Mb/s. Other potential players include OneWeb and Samsung, and collectively they will form continuous rings of spacecraft at various altitudes; The Starlink satellites can even be seen on the ground with the naked eye.

All these spacecraft are designed to deorbit in 5 years or less, mitigating what would otherwise add to the increasing amount of space junk that, according to the European Space Agency, consists of more than 900,000 pieces of debris from 1 cm to 10 cm and more than 120 million smaller than 1 cm. As the likelihood of satellites colliding with each other increases with their number, much more such debris is inevitable.

As for interference, there are plenty of reasons to be concerned. Although these spacecraft are precisely positioned in orbit, their sheer (and increasing) number poses significant design challenges to mitigate interference. The number of reports concerning interference is increasing dramatically every year, primarily related to the degradation of GPS but also between satellites in orbit and communications with the ground. The results of a survey of more than 500 satellite operators conducted by the Satellite Interference Reduction Group noted that 93% experience interference at least once a year, more than half experience it at least once a month, and a remarkable 17% experience it continuously.

The small size of “CubeSats” inherently limits the amount of DC power that can be provided by their solar panels, so RF output power is limited to about 1 W (30 dBm) in the downlink path to the Earth station. Even with the high gain delivered by reflector antennas, the signal strength at the ground is extremely low, so an interferer need not be very powerful to degrade performance.

There are two primary means of achieving interference mitigation: filtering and interference cancellation, both alone or together. The venerable bandpass filter is often the choice because of its exceptional ability to reject out-of-band signals. It is also comparably simple and lower in cost than elaborate signal cancellation techniques.

The bandpass filter passes frequencies within a narrow range while rejecting (attenuating) frequencies outside that range. The level of rejection can be remarkably high, 50 dB or more, effectively reducing signal strength of interferers to manageable levels. As a bandpass filter rejects signals only over a specific range of frequencies, switched filter banks are often used to cover multiple frequencies.

Receivers are rapidly transitioning from their traditional heterodyne architecture to direct RF sampling that eliminates analog components in favor of directly digitizing the incoming signal. Virtually all small satellites use this technique in their software-defined radios as it provides the flexibility to change waveforms, uses cognitive techniques for adaptively locking-on to a specific signal, and provides many other benefits. However, they still typically use two or three analog channel filters with different bandwidths that are switched in and out.

For Earth station operators, the solution is typically inserting bandpass filters in the feed network, which limits the ability of nearby signals to distort the satellite signal. Interference problems have already been seen in many instances where the satellite downlink signals operate in frequency bands close to those used by 5G. So, satellite operators will at least use filters in their network.

Interference cancellation keeps signals from degrading receiver performance, but it is difficult to achieve because transmitters cause intermodulation distortion, harmonics, and spurious emissions that can overwhelm the receiver’s front end. When this occurs, its signal-noise ratio is degraded to a point that in the worst cases makes it impossible for the receiver to detect the desired signal.

A recent example of combining filtering and interference cancellation is DARPA’s Wideband Adaptive RF Protection (WARP) program that aims to “harden” wideband receivers using adaptive filters and signal cancellers that selectively attenuate or cancel signals. In addition to intention jamming, it addresses interference by sniffing the EM environment and uses wideband tunable filters to maintain the receiver’s dynamic range without decreasing its sensitivity or bandwidth. A WARP solution would reduce the effect of large signals on the desired signal without attenuating and without reducing the receiver’s performance.

In addition to filtering, the program also addresses adaptive signal cancellation technology. The traditional means of doing this is by using a duplexer to separate signals on different bands but is not effective when radios transmit and receive on the same frequency with the purpose of increasing spectral efficiency. Unfortunately, this approach, called same-frequency simultaneous transmit and receive (STAR), has the risk of self-interference caused by the transmitted signal unintentionally disrupting the receiver input.

Conventional techniques for self-interference mitigation in these situations requires minimizing the coupling between the transmitter and receiver or employing a controllable auxiliary path between the two ports to cancel the signal coupling. Still, these techniques sometimes fail to achieve the required amount of cancellation and are not reconfigurable or scalable across a wide range of frequencies. Researchers have proposed using a full-duplex antenna that achieves self-interference cancellation through polarization duplexing, and the WARP program is attempting to improve on this by sampling and canceling it in the digital domain. The process is already being used by several companies.

To summarize, space is being thoroughly commercialized from launch to operation, and advances in technology are making it affordable for smaller companies that could never afford to design and manufacture, let alone launch even a single satellite. For example, the latest application to appear is space-based signals intelligence provided by private companies that establish a small constellation of small satellites.

Once the sole domain of defense agencies, these privitized satellites are now being offered as a “satellite as a service” that is becoming very popular for shipping to detecting poaching and piracy, as well as for climate studies. The shipping industry alone is the world’s largest user of commercial satellite services for geolocation and communications because international waters are filled with nearly 20,000 registered container ships, bulk cargo carriers, oil, gas, and chemical tankers, and passenger ships in service. Tracking them is obviously essential, especially in congested ports, and is useful for detecting and tracking “dark” ships that have turned off their automatic identification systems to avoid detection.

Down here on Earth, interference has been a thorn in the side of designers since the first days of radio, and it’s now becoming equally daunting in space. So, while space still remains a new frontier after 60 years, it’s experiencing the same interference problems as its terrestrial counterparts and in some cases being solved in similar ways. That is, filters are still an essential ingredient for mitigating interference even while more elaborate techniques are in development.

tags: Anatech Electronics
previous It’s Time to Advance the Direct-sampling Receiver State of the Art
next The Space Race 2.0

The Looming Problem of IoT Interference