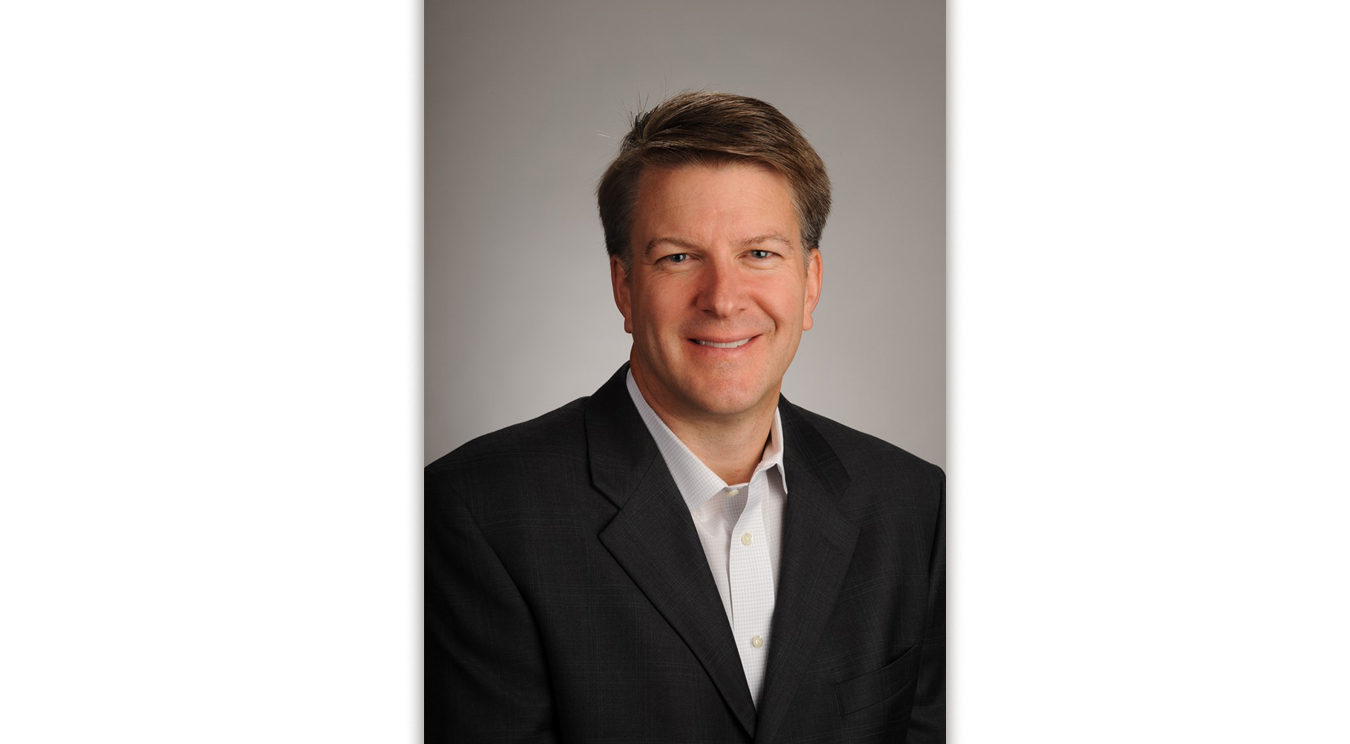 As more and more countries develop their own home-grown technical capabilities to manufacture and launch military/government satellites it becomes even more pressing for the United States to look to its domestic technology component and system integration partners, in conjunction with government agencies like the Defense Advanced Research Projects Agency (DARPA), to provide the inspiration and innovation to stay several steps ahead of the other celestial players. To make matters even more challenging, the commercial satellite market is experiencing a boom that is seeing record numbers of commercial satellites launched into an already cluttered orbital space. There are an estimated 6,000 defunct and active satellites currently orbiting the earth, with more being launched every year.

To maintain a strategic advantage in space, the U.S. needs to leverage leading-edge breakthroughs in semiconductor technology, assembly and integration that enable larger data rates, more secure communications, pinpoint accuracy and enhanced spatial awareness, just to mention a few. This is no easy feat when dealing with one of the most hostile environments in which to operate, where repair is not an option. Survivability, reliability and operational life are primary design considerations that cannot be minimized or ignored.  Just because products work well in a lab at sea level and at “room” temperature, it does not mean they will function in the extreme temperatures and radiation of space. This is why component integration and packaging are vital to any successful satellite mission. To survive the rigors of space, semiconductors and the assembled modules must withstand the drastic temperature cycling, Corona effects and harsh radiation during the operational life of the mission.  At launch, acceleration (g-force) and violent vibrations are also significant concerns.

The key is to integrate best-in-class performance and functionality in a device, while making it small enough to help minimize overall system payload size, weight and power (SWAP), but also robust enough to meet the operational life requirements for the defined mission.  Many semiconductor manufacturers and system integrators consider these design requirements too daunting to overcome. Qorvo has a proven space heritage with hundreds of thousands of Qorvo parts currently orbiting earth. Qorvo supports MIL-STD-883 and performs 100 percent element electrical results, burn-in, 1,000-hour life test and wafer-level lot acceptance testing for space qualification. Most Qorvo products—including power amplifiers, low noise amplifiers (LNAs), gain blocks, switches, attenuators, phase shifters—may be considered for space qualification. Qorvo’s ability to meet the future needs of the U.S. government and its agencies was made clear this year when the company earned the State-of-the-art Heterogeneous Integrated Packaging (SHIP) award. This award recognizes that Qorvo has “The Right Stuff” and will be a valued technology partner, helping to maintain a technological and strategic advantage in space for present needs and decades to come. 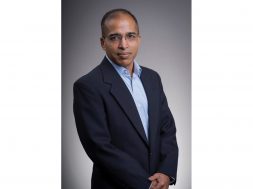 How Foundries Improve Technology Innovations for the Defense Industry 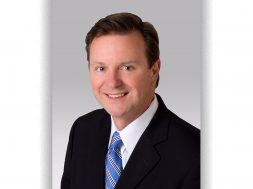 The Vital Role of RF Technology During a Pandemic