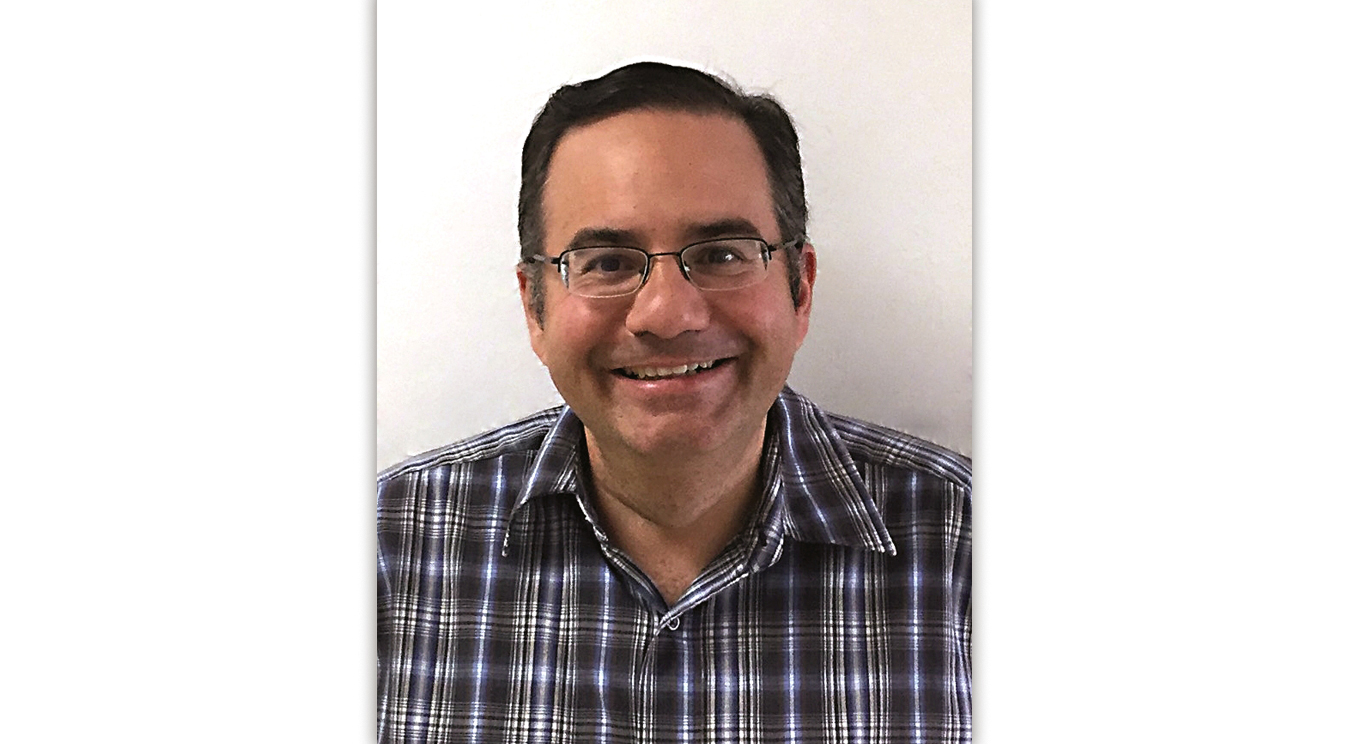 In less than a decade on the commercial market, GaN HEMT and MMIC RF power devices have continuously expanded their performance and are far from realizing their potential. That’s excellent news for the many applications that require their unique characteristics, such as defense systems, coming generations of wireless networks, and many others. However, how far and fast this pace can continue is directly related to how well their thermal characteristics can be managed, which in large measure determines their achievable power density. Advances in thermal management using chemical vapor deposition (CVD) diamond as a substrate or as a heat spreader are leading this quest, along with other approaches.

When GaN RF power transistors first became available, OEMs were skeptical: Would they be reliable, deliver all that the technology promised, and be cost-competitive with existing technologies. Today, the industry is aswarm with GaN transistors that deliver pulsed output power of 2 kW at L-band, demonstrated long-term reliability, and cost that is declining as volumes increase. They have been joined by MMIC amplifiers, LNAs, and switches that operate into the millimeter-wave region and represent a revolutionary increase in the ability to deliver higher RF output power, with higher efficiency, at higher frequencies and higher voltages than any competing technology such as GaAs.

Although GaN has many advantages over its competitors, its most widely touted characteristic is the ability to achieve extremely high energy densities per unit of die area, at least five times that of GaAs. This translates into the ability to deliver more RF power in a smaller footprint with fewer devices.

In some platforms, the size of RF power amplifiers is not constrained by available space, but in small UAVs and other tightly packed applications, it is critical. In addition, as more space is required for AI, EW, radar, SIGINT, and other computationally intense systems, the room for large RF subsystems is reduced. GaN’s high efficiency and high power density enable more formidable RF performance to be obtained without increasing the system’s footprint.

That said, all this comes with a price in terms of thermal management, as GaN devices produce a lot of heat in a very small area, which in turn requires effective means to dissipate it. The closer to the die the process of heat dissipation begins, the greater the power density that can be achieved by the device (and the amplifier it powers), the smaller that amplifier can be, the more reliable the device becomes, and the longer its operating lifetime. Ideally, this would be directly at the die itself, although diamond substrates and heat spreaders alone or in combination can deliver impressive results.

Without such measures, the RF output power of GaN devices must be derated to ensure their junction temperature remains at the desired 225° C or less, effectively negating the technology’s ability to reach further toward its theoretical maximum power density. Precisely how high this power density can be remains to be seen, although when used in high-voltage DC power applications, power density higher than 50 W/mm has been demonstrated.

Performance in RF applications is rarely stated publicly for reasons of propriety, but several companies state devices achieve power densities greater than 30 W/mm. Prime contractors with their own GaN design and fabrication facilities that do not compete in the merchant market have likely achieved even higher densities.

So, it should not be surprising that thermal management of GaN devices is a major topic of research. Thermal management becomes more challenging as power density increases and multiple GaN devices are combined to produce high-power RF amplifiers in very small footprints. However, it is essential because heat is one of the greatest contributors to shortening the operating life of all electronic components. The general rule is that for every 10° C increase in operating temperature, operating life is reduced by half. It’s not a trivial problem, and new techniques for thermal management appear every year.

These approaches range from top cooling of the device to GaN-on-diamond, sapphire, or silicon carbide substrates, diamond and aluminum-diamond metal matrix composite (MMC) heat spreaders, as well as various other material combinations and modified device architectures. While some of these approaches are further advanced than others, some, including GaN-on-diamond and aluminum-diamond MMCs are already in use, and others appear to show promise.

And while the addition of CVD diamond adds cost to the device, it allows it to operate at the desired junction temperature, adds little size and weight, and makes it possible for GaN to achieve higher power densities. In short, without the ability to keep device temperatures in check, further improvements in RF power generation would not be practical without resorting to external cooling overhead.

CVD diamond, when used as a substrate material, can more than triple the power density currently obtainable with SiC, which is achieved thanks to its extremely high thermal conductivity (TC) that is higher than any solid (more than 2,300 W/mK) and far higher than copper (401 W/mK), SiC (250 W/mK), aluminum nitride (170 w/mK), and silicon (150 W/mK). The major challenges for CVD diamond in the future are its low coefficient of thermal expansion (CTE) and high cost.

In addition to its use as a substrate material, diamond also has tremendous benefits when used as a heat spreader in the form of aluminum-diamond MMCs that can be used to further increase GaN’s achievable power density, regardless of the substrate material, including diamond, resulting in a very high-performance solution. Aluminum-diamond MMCs are the result of more than two decades of research at Nano Materials International Corporation and can accommodate any type of device in high volumes.

While not retaining all of pure diamond’s unparalleled TC, aluminum-diamond MMCs are considerably less expensive than diamond heat spreaders while still reaching a TC of over 500 W/mK, higher than any other heat spreader material except pure CVD diamond and have a CTE that matches well with that of SiC. As the benefits provided by aluminum-diamond MMCs have become more widely acknowledged and the material can be produced quickly in high volumes, it is increasingly used in a wide range of high heat-dissipation applications.

The MMC material with nickel-gold electrolytic or electroless plating can be made in the thicknesses required for use as a heat spreader and in any shape and size typical of GaN HEMTs or MMICs. It is available as MMC material alone or incorporated within a package, allowing it to accommodate the specific needs of device manufacturers and package suppliers.

So, in summary, GaN has a long, bright future, and as the technology continues to expand its reach into new applications, it will do so at a rate dictated by advances in thermal management and in particular, contributions made by high thermal conductivity materials, especially diamond. 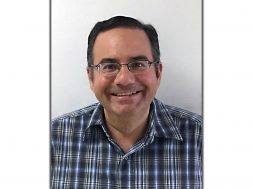