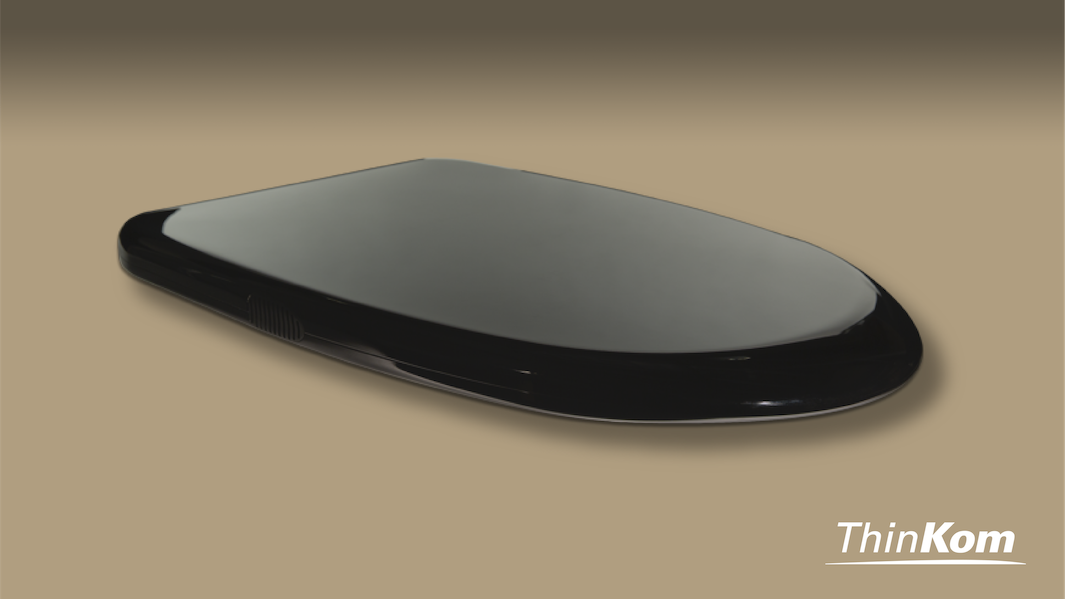 Three ThinKom ThinSat® 300 vehicular satellite antennas were acquired by General Dynamics Mission Systems for testing as a design option for mounting on command-post vehicles in armor formations. As a subcontractor, ThinKom provided these three antennas as part of the Army’s contract award to General Dynamics on Sept. 30, 2020, to support integration, engineering and fielding services for the ABCT COTM experimentation effort.

Designed to work with a full range of modems and networks, the ThinKom system provides flexible “future-proof” interoperability options with current and next-gen satellite systems, including geostationary and low earth orbit constellations.

The COTM experimentation program is expected to lead to prototype deployment and testing under the Army’s two-year Capability Set cycle in 2023, according to the U.S. Army’s Program Executive Office for Command, Control, Communications-Tactical.

“The ABCT pilot program will demonstrate that our field-proven commercial off-the-shelf technology can provide a reliable and low-cost solution to meet this demanding requirement in support of U.S. armed forces,” said Bill Milroy, ThinKom’s CTO and Chairman.