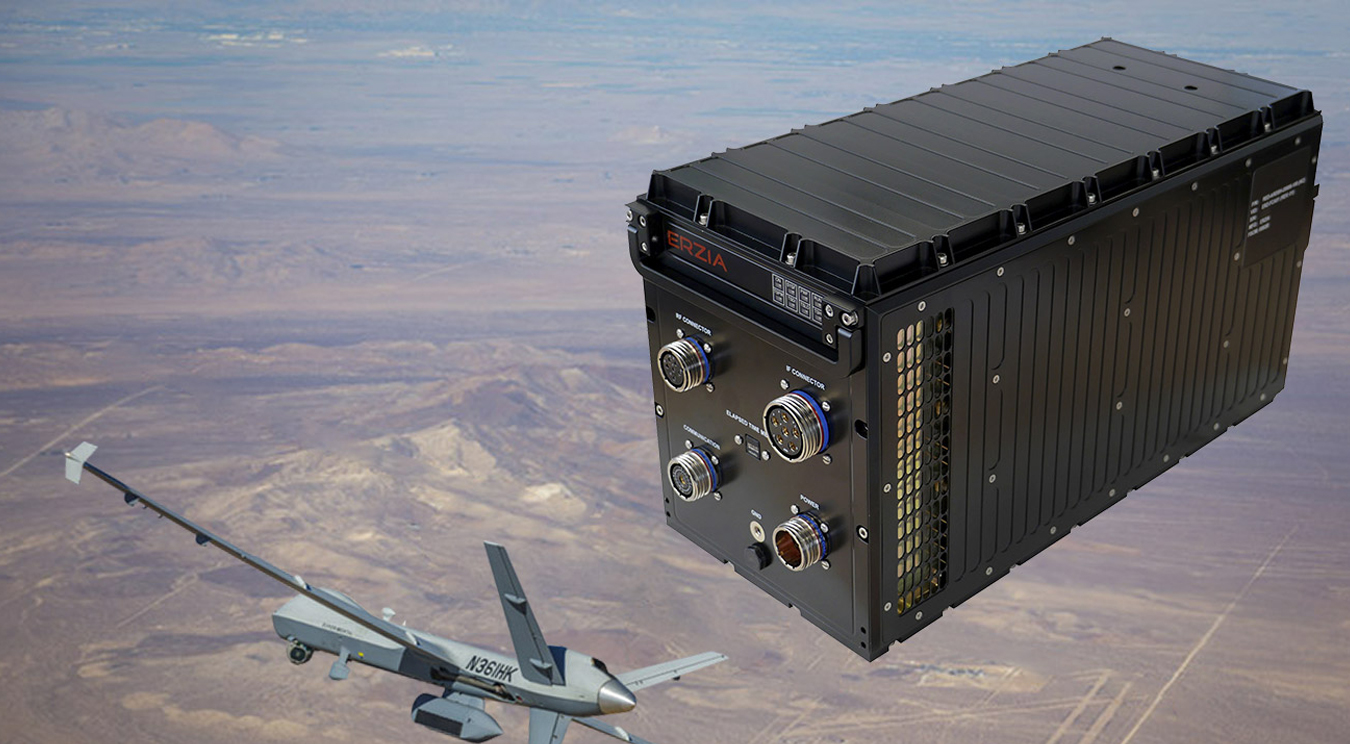 In collaboration with Raytheon Deutschland GmbH, the company has developed and manufactured a unique RF subsystem, which is able to work with extremely large bandwidths, in several channels simultaneously, and is able to select, convert, and filter the detected signals at an unprecedented speed. This is an integral part of Raytheon’s Advanced Radar Detection System (ARDS), which is a software-defined receiver that leverages years of the company’s unique digital ELS technology expertise and ERZIA’s state-of-the-art RF subsystems to detect radar emissions without itself emitting any signal and remaining undetected. The custom RF unit from ERZIA is implemented in one of the main Line Replaceable Units (LRU) of the ARDS and interacts with the antenna on the front end and directly with the Data Processing Unit (DPU) on the backend. The custom RF unit, as well as the rest of the system, has been designed and qualified based on testing in extreme environmental conditions. Now in production, these RF devices can be implemented on a wide number of platforms, like the MQ-9 Predator drone.