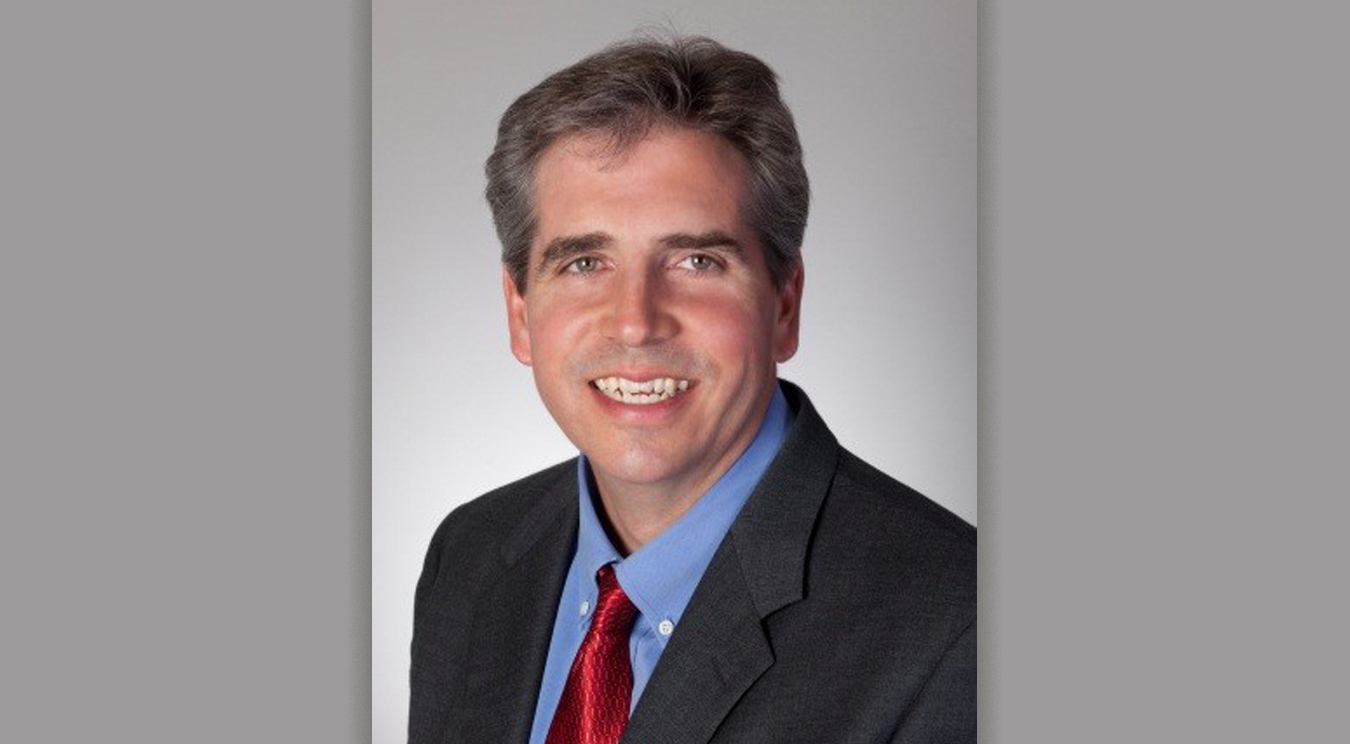 MPD: As RF/microwave system complexities grow across many industries (from smart cars to smart cities), what are the biggest challenges RF component vendors and system integrators should expect to face in the coming year?

The demand for more bandwidth and accompanying higher frequencies continues to grow, as people work from remote locations and the proliferation of millimeterWave (mmWave) technologies progresses. This has put tremendous pressure on the Internet infrastructure physical layer. Smaller and faster components, with higher levels of integration, are needed to meet the aggregate data rate of wider pipes. Now that the first wave of mmWave products are on the market, the conventional next step is for suppliers to take first-generation solutions and optimize performance and cost.   Continued innovation will be required in phased array antennas, co-packaged optics, beamforming ICs (including power amplifier (PA), low-noise amplifier (LNA), switches, phase shifters), up/down conversion, DAC/ADC data converters, and digital signal processing (DSP).  RF design is always about trade-offs and some are easier than others. Filtering at mmWave frequencies is challenging due to the short wavelength and consequent impact of small physical structures on the filter response. Compounding this issue in a mmWave antenna is simply physical space.  In some cases, for example in RF front ends, a move from CMOS to RF silicon-on-insulator (SOI) or gallium nitride (GaN) amplifiers can improve power and efficiency performance dramatically, where 6-8 dB of improvement could be achieved.  With integration and decreasing size, the next generation in packaging and cooling approaches will be important—junction temperatures and heat dissipation are almost always the physical limit on performance.

Signal integrity of high speed digital channels that have now become microwave transmission lines is challenging, so the digital design engineers must learn new RF test and measurement methodologies to achieve performance objectives. Channel operating margin is one of the new figures of merit that must be used to reach this goal.

With pockets of constrained supply chain in the current component ecosystem, device models and simulation will play an increased role to mitigate the dearth of physical parts in the design of systems, where correlation to actual performance will be critical.

MPD: 5G simply won’t meet its promises without millimeterWave deployment, which is obviously incredibly challenging. What are your thoughts on the best ways to realize this?

It is a dynamic time for the 5G mmWave market and it continues to develop.  We see common patterns: 1) early industry champions investing, in Release 15 FR2 (24.25 – 52.6 GHz) infrastructure, such as network operators in U.S. (e.g. Verizon, ATT), Japan (e.g. NTT DoCoMo, Rakuten), South Korea (e.g. Korea Telecom, SK Telecom); 2) rapid improvement in hardware, software, and technology integration; and 3) spiky forecasts associated with early deployments, but with runway.  From a rollout perspective, there are also business considerations as operators address the balance among existing infrastructure investments, and obvious needs for more bandwidth in dense urban environments, enabled by higher frequencies, versus less dense traffic in rural environments.  As an example, in the U.S., with the C-band (3.7-3.98 GHz) deployment and recent FCC Auction 110 (3.45 GHz and 3.55 GHz) that are both within the n77 defined 5G band (3.3 GHz-4.2 GHz), there are forces in play to extract as much capacity as possible from sub-6 GHz networks.

The challenges and insatiable demand for data, however, give way to an exciting future.  Industry has already taken FR2 frequencies from a vision to consumer-grade technology deployments in recent years, and Release 17 extends 3GPP standards to 71 GHz.  The next step is refining it for mainstream and use in high speed applications.  Work is underway on three fronts: 1) Technology, which includes bandwidths expanded up to 1600 MHz at mmWave, as compared to 80-100 MHz at sub 6 GHz; massive MIMO, uplink speed, virtualization of the network, ORAN for interoperability among suppliers for RU and DU interfaces, new front haul interfaces, and mobile edge computing to address radio latency for applications like gaming and industrial IoT; 2) Standards, such as 3GPP Release 18 to improve mmWave mobility, utilizing technology such as directional antennas, and UE connectivity that can account for change not only in position, but also in orientation, to maintain links; and 3) Policy, where a broader set of countries adopt mmWave bands to take advantage of increased capacity. 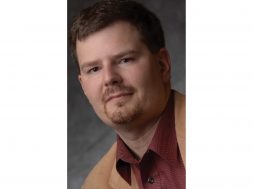 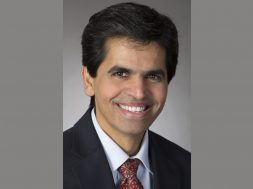