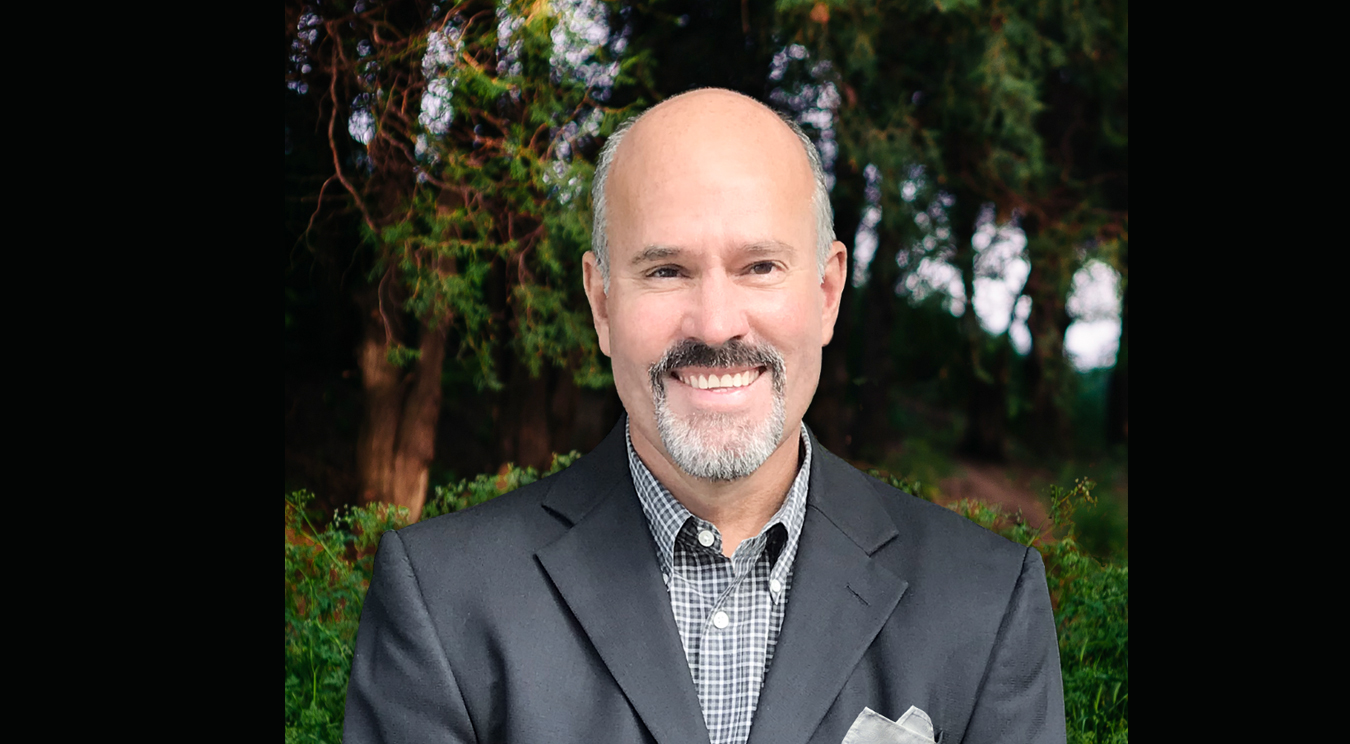 MPD: The commercial and defense satellite market is booming. Is your company reaping any revenue from this, or do you expect to?

StratEdge has been supplying RF and microwave packages for satellite programs since our beginnings back in the 1990s. Most of our packages are rugged and capable of surviving the harsh conditions of the launch and outer space, and they maintain signal integrity throughout the life of the device. The packages we supplied to four of the Mars Rovers are good examples. We continue to provide not only high reliability packages used in space applications, but also units with devices that we installed, which have gone through rigorous environmental screening. We hope the good times continue.

MPD: The federal government has been pushing for rural broadband coverage for many years, yet not much has happened. What do you think it will take to actually make this happen?

Many satellite constellations for voice and data delivery have been constructed over the years. Almost all struggled to be commercially viable and several, including Teledesic, out-and-out failed. Today, we have another group of companies, which include SpaceX, Airbus, and Amazon, who believe the time is right. If the federal government creates demand by mandating rural service, the economics for satellites providing the last mile (or specifically, many miles) might finally come to fruition. 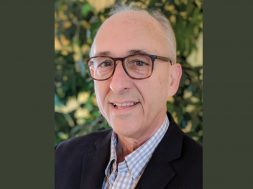 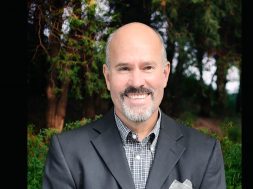