Building the Internet of Solar-powered Things 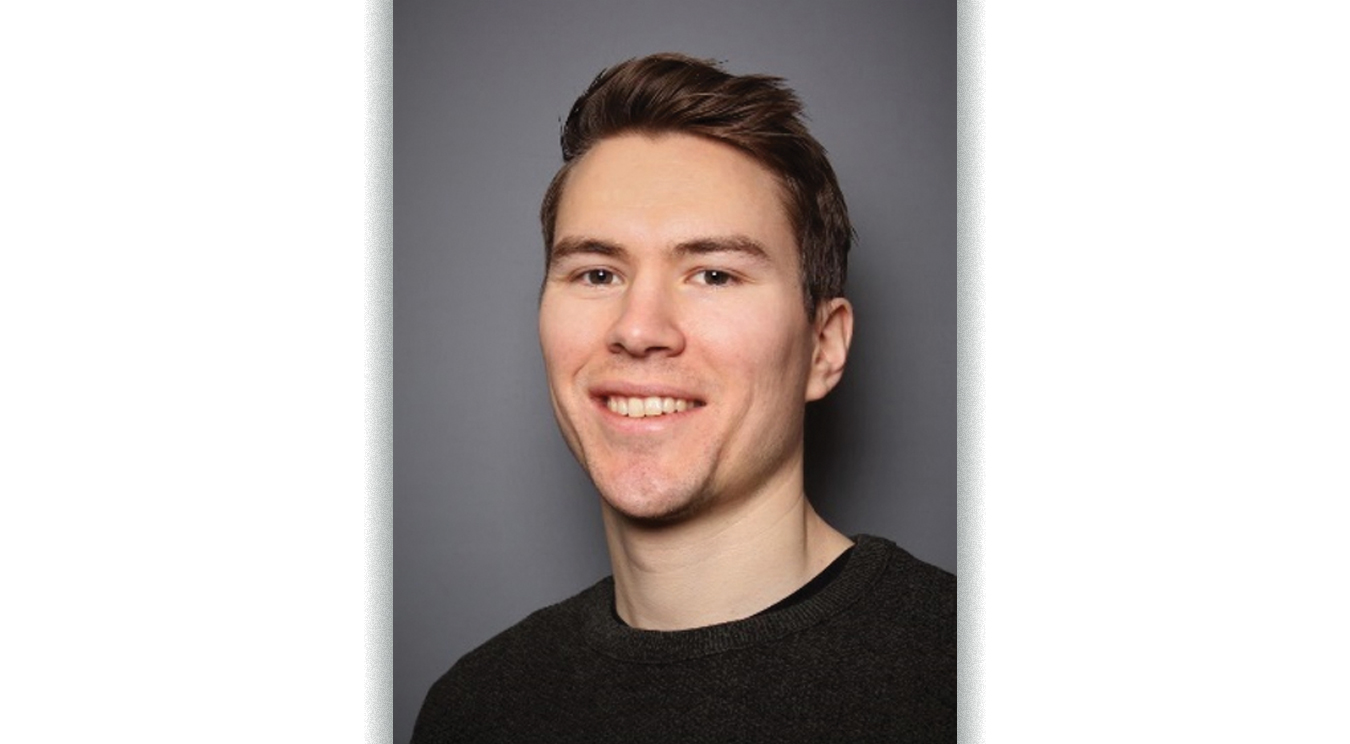 Every two years since 1987, the Bridgestone Solar Challenge has seen a group of intrepid individuals race 3000 km across Australia’s broiling red center in solar-powered vehicles. Competitors start the race with just 5 kWh of stored energy, good for just 300 km, so the rest has to be generated through the vehicles’ photovoltaic (PV) panels.

With modern PV panels this is not too difficult, especially as during the Australian spring the desert sun is high in the sky and clouds are extremely rare. Such is the efficiency of contemporary PV panels that vehicles in the race’s top “Challenger” class are regulated to a panel area of just 4m2 in an attempt to restrict performance and keep speed below the Australian legal limit of 110 kph. The Belgian Agoria Solar team won the 2019 Challenger event with its “Bluepoint” car, in a time of just under 35 hours and an average speed of 86.6 kph.

PV panel technology has leapt forward in recent years, boosting efficiency. Despite much smaller PV panels, Bluepoint covered the road from Adelaide to Darwin at an average speed some 20 kph faster than the first winner, “Sunraycer,” did back in 1987. But there’s small and then there’s tiny; away from automotive applications, engineers looking to harvest solar power for IoT devices plan to use PV panels of just a few square centimeters.

One thing working in the IoT designer’s favor is that wireless sensors only need milliwatts of power to fuel their highly-efficient wireless SoCs compared to kilowatts for the Solar Challenge’s racers. For example, Nordic’s nRF52832, a popular multiprotocol short-range wireless SoC used in millions of IoT applications, consumes just 5.3 mA when transmitting information and averages a current of just a few microamps over the long term.

Averaged out over the surface of the planet, the Sun delivers around 1100 W/m2. But that generous average value is highly variable, even excluding the times when the sun dips below the horizon. The difference between a cloudless summer’s day and an overcast winter one can be as much as a 75 percent reduction in incident energy. Moreover, because PV panels generate power from only a few wavelengths of light, the sun emits a wide spectrum of wavelengths so much of that incident energy is wasted. High quality commercial PV panels made of amorphous silicon—the type favored for small, robust solar cells—convert around 25 percent of incoming solar energy into electricity.

Despite the challenges, collaboration between companies like low power wireless IoT company Nordic Semiconductor, power management IC (PMIC) firm NOWI and SODAQ, a Dutch maker of custom IoT solutions, is seeing a model for energy harvesting IoT devices emerge. Tomorrow’s wireless sensors will use the energy harvested from efficient PV cells to trickle charge a battery or supercapacitor, and will then employ clever power management to eke out the power budget while low power consumption IoT connectivity solutions make the most of every last microwatt.

Even with specialized technology, it’s not simple to engineer an energy-harvesting IoT product. The challenge is not just about minimizing the product’s power consumption, but also how much energy is available and when it can be used by system components. However, selecting the right base components can help.

For example, Nordic has a long history of maximizing the energy efficiency of its wireless technology. The nRF9160 SiP, a low power cellular IoT solution, was designed from the ground up to minimize power consumption and some of the design decisions were made with energy harvesting in mind. When basing an IoT product on the SiP, a developer can implement energy harvesting without fear of placing any constraints on the chip’s capability. That said, the energy-harvesting may put some constraints on the application’s duty cycle, which therefore needs careful consideration early in the design phase. The flexibility built into Nordic products makes it easy to trade-off between duty cycle, throughput and power consumption to maximize battery life.

Extending battery life means fewer battery replacements, reducing the volume of exotic materials that must be mined, and saving the energy and resources that would otherwise be used for battery manufacture, transportation and disposal. These benefits make energy harvesting a significant contributor towards a sustainable IoT. That’s good news for the planet’s future generations. 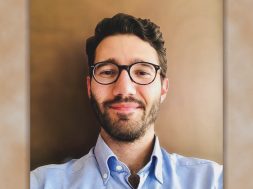