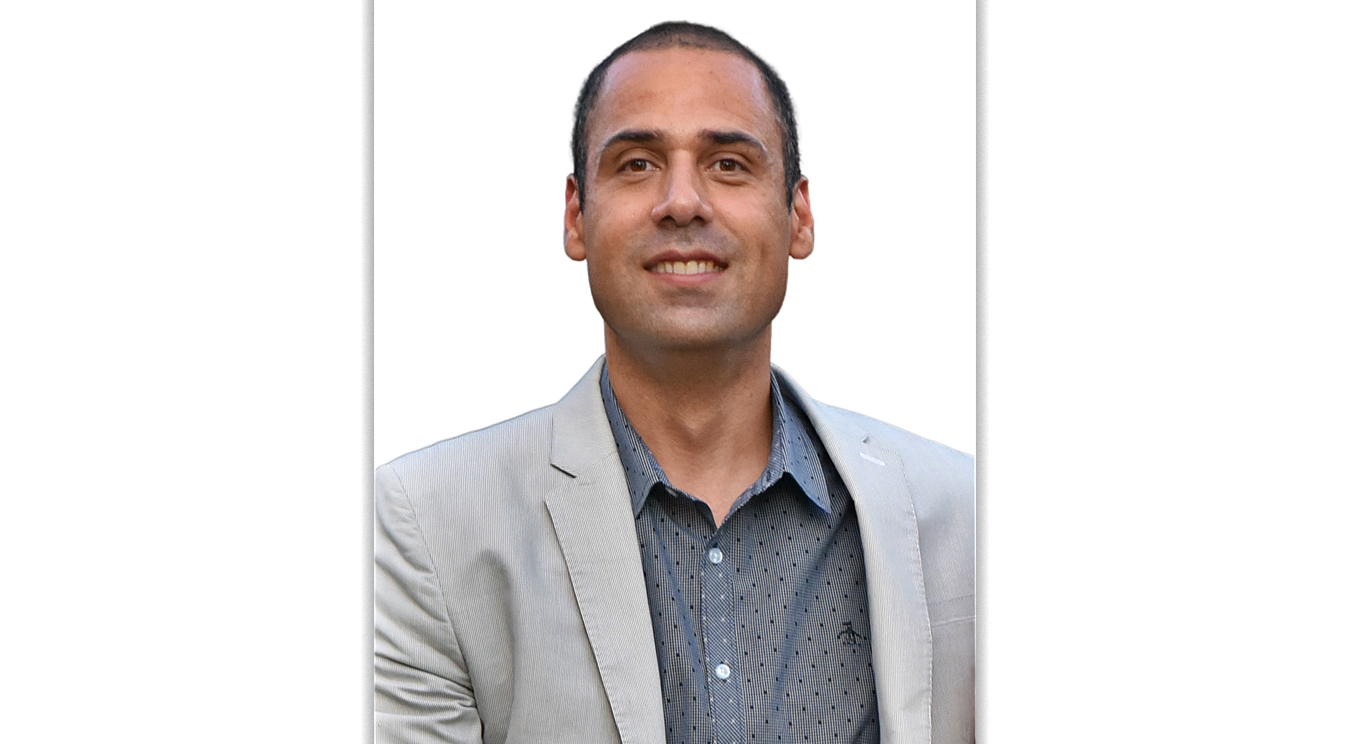 The pandemic has magnified some aspects of society that needed fixing long before people started getting sick. The abrupt shift to online work and school has changed the decades-long discussion on the digital divide to focus less on geography and more on discrepancies related to income levels.

In April 2020, 40% of low-income parents said mandatory remote schooling measures and a lack of a reliable Internet connection at home meant their children would have to use public Wi-Fi to finish schoolwork. Only 6% of upper income and 13% of middle income parents said the same. And even if low income households do have broadband access, they are disproportionately struggling to pay those bills.

As recently reported by Forbes: “The digital divide is contributing to our country’s socioeconomic problems [because] broadband internet…gives you the opportunity to progress through life with relative ease..and since the pandemic pushed more of our daily activities online…life is only going to get harder for those without broadband.”

The digital divide is less about rural versus urban and more about making high-speed Internet affordable and accessible to all Americans, wherever they live. But that doesn’t mean geography isn’t still a factor because the best alternatives to outdated dial-up and DSL use a variety of technologies and some are easier to deploy in certain environments than others. America is a diverse country and geography is no exception. So, solving our digital divide problems will require a mix of fiber, satellite, millimeterWave, and fixed wireless access (FWA) networks.

Fiber provides great Internet service, but requires a lot of time and money to deploy because it depends on fiber optic cable (as opposed to the old cable wiring used by dial-up and DSL) running to each home it serves. That means the expansion of fiber is a slow process and the costs tend to get passed on to consumers. Satellite Internet comes with many benefits, but it struggles to overcome higher than average latency (the time required to transfer data between its source and destination and back). This is especially challenging in densely populated areas like suburbs or urban centers, where the bulk of the U.S. population resides.

When implemented at millimeterWave frequencies, FWA can go a long way toward narrowing the digital divide. Unlike fiber, millimeterWave FWA networks are much quicker and cheaper to deploy because fiber optic cable doesn’t need to be run to every household. Instead, it has to be run only to wireless base stations that then transmit high-bandwidth signals across entire neighborhoods. Each home is then equipped with a receiver that also acts as a “repeater” to strengthen the signal across the network.

It’s not difficult to see why millimeterWave FWA is a good option for cities and suburbs where individual households are relatively close together. In a recent article for Forbes, I summed it up this way: “This alternate FWA approach is much quicker and less expensive to deploy than traditional fiber-to-the-home or 5G, and unlike LEO satellite, it has sufficient capacity to deliver gigabit service with significant penetration in densely populated areas.”

That being said, we continue to root for other advanced technologies so that every one of us can use the miracle of modern technology to unlock our new digital world. We are also very supportive of policymakers’ efforts to improve access to affordable Internet service. But we also know that policy alone isn’t going to solve the problem. New technology is needed. 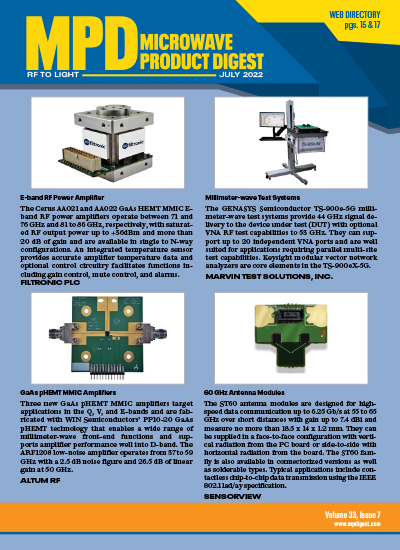