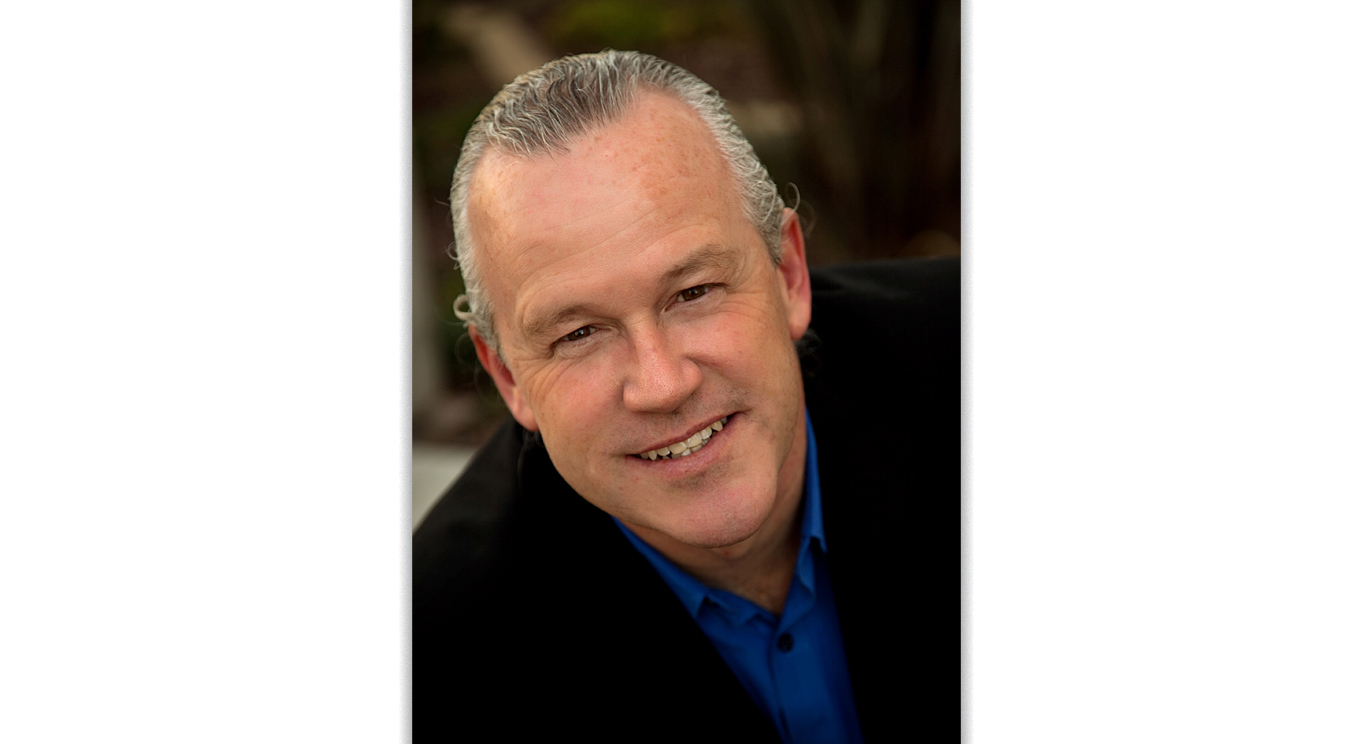 Wi-Fi has become such an indispensable connectivity solution that it is easy to forget its humble beginnings. First introduced 25 years ago, its technical origin was in cashier systems, where it provided rudimentary connectivity between retail devices with very low data transfer rates. It would have taken a leap of imagination to envision that this first implementation of Wi-Fi would become one of the world’s most important connectivity solutions. The latest iteration of Wi-Fi, Wi-Fi 6E, significantly enhances performance, efficiency, latency, and other metrics.

Wi-Fi 6 and 6E allow the technology to support existing applications while supporting new use cases that were previously difficult or impossible using Wi-Fi. These advancements include:

The increase in throughput is not an incremental bump, and testing shows that download data rates greater than 1 Gb/s can be achieved, which meets the needs of data-intensive use cases such as HD video distribution, factory and building automation, large-scale outdoor IoT networks, warehouse logistics applications, gaming, and virtual reality.

Wi-Fi 6E delivers about three times lower latency than prior versions of Wi-Fi and an architecture that removes the empty space between packets so that network utilization approaches 100%. This is a dramatic improvement over the latency and packet management of prior versions of Wi-Fi and is delivered in part by OFDMA. The reduction in latency allows Wi-Fi to be used in applications it could not previously support such as machine and lighting controls, robotics, and consumer entertainment systems in which latency is a critical factor for the user experience.

As the number of Wi-Fi-connected devices increases, Wi-Fi networks can become overwhelmed not only by the number of devices making demands on the network but also by the RF complexity of so many networks and devices competing with each another. Network congestion and performance are significant issues for any large-scale deployment and especially in hospitals, sports venues, arenas, and airports.

Wi-Fi 6E utilizes OFDMA and MU-MIMO to organize spectrum temporally and physically to achieve higher density than prior versions of Wi-Fi. OFDMA is a key to achieving lower latency and also enables engineers to achieve higher density as it allows Wi-Fi 6E to communicate with multiple devices in a given time and small physical area. MU-MIMO’s spatial streams focus RF signals in the direction of the intended device and is achieved by using multiple antennas and by creating an intentional interference pattern, creating a stronger link with each device using up to eight spatial streams.

This not only boosts the strength of each device’s connection but also reduces noise and utilizes less power. Together, OFDMA, MU-MIMO and other features like BSS coloring allow engineering teams to support far more devices in a given physical space without the congestion and performance issues that have often plagued high-density environments.

Collectively, these enhancements represent a pivotal shift in the evolution of Wi-Fi that requires a re-thinking of what Wi-Fi can achieve and the applications it can serve. It’s the most comprehensive overhaul of Wi-Fi in more than a decade and will reshape Wi-Fi networks for years to come. 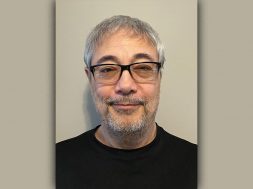