GaN Stakes its Place in the Millimeter-Wave Region 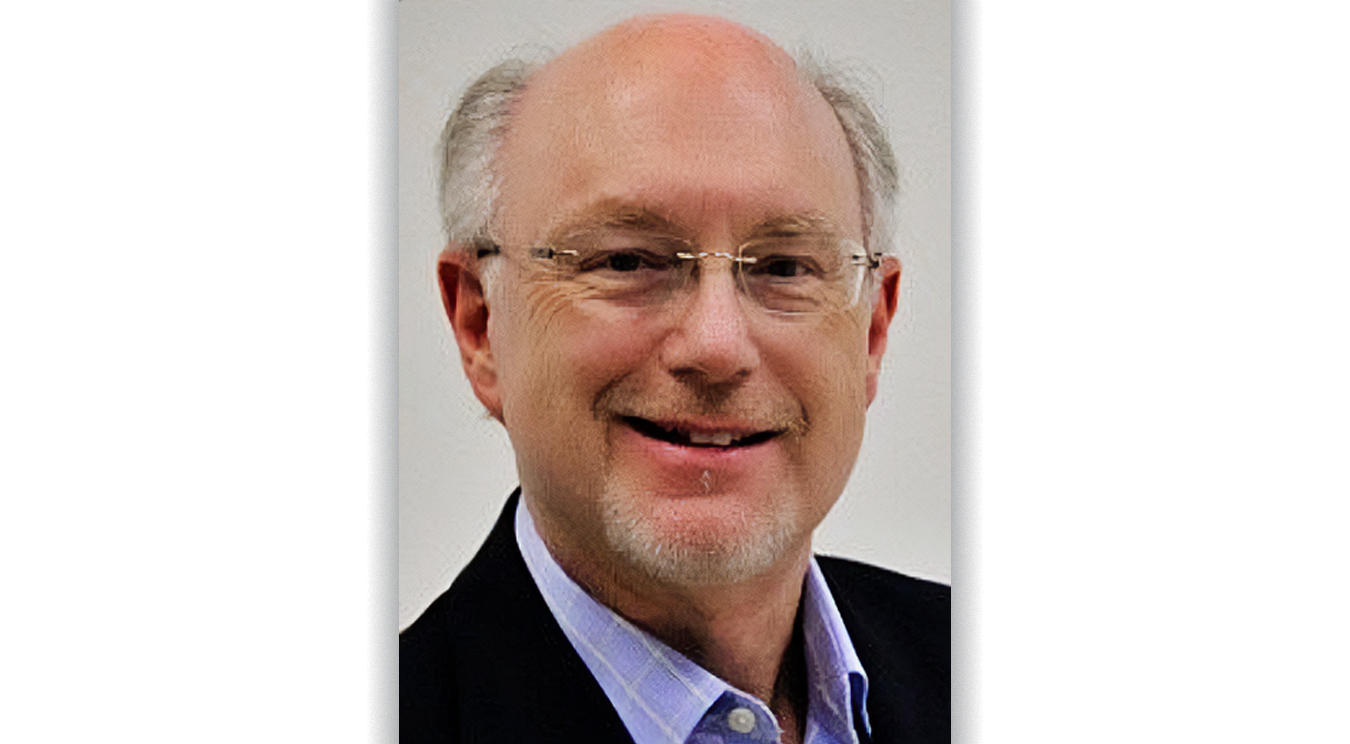 Back in the 1980s, the saying was that the use of millimeter wavelengths was “just around the corner, and always will be.” You could still make that argument just a few years ago. Except for Ka-band satellite communications, vehicle advanced driver-assistance systems (ADAS), and a few defense and scientific applications, there was just not much happening “up there.” But that changed fast when millimeter-wave frequencies were baked into the standards for 5G New Radio (NR), and this kicked off a continuing stream of remarkable achievements in a remarkably short time.

For example, multiple semiconductor manufacturers have developed System on Chips (SoCs) that include an entire RF signal chain and an active phased-array antenna with dozens of elements in a tiny package. Silicon germanium (SiGe), bipolar complementary metal-oxide semiconductor (BiCMOS), Silicon on Insulator (SoI), and even indium phosphide (InP) are being pressed into service for these devices, so where does GaN fit into this picture?

The answer to this question is that GaN can provide the same benefits for millimeter-wave systems as it does for lower frequencies and for the same reasons. GaN took the world by storm in the mid-2000s because its power density, efficiency, and ability to withstand high breakdown voltages are superior to silicon or gallium nitride (GaAs).

First in discrete form and then as Monolithic Microwave Integrated Circuits (MMICs), GaN on silicon carbide (SiC) has become the “go-to” technology for many commercial and defense applications. All these benefits remain valid for GaN at millimeter wavelengths, even though achieving high power levels isn’t as important as at lower frequencies thanks to the gain that can be achieved and directed in narrow beams by the phased arrays that are so small, they can consist of many antenna elements.

One of GaN’s key benefits is its power density (the amount of power that can be generated per unit of die size), which is significantly higher than that of its counterparts. Silicon devices have a power density of 0.2 W/mm, and GaAs reaches about 1 W/mm, while GaN has a (theoretical) power density of more than 30 W/mm and SiC (which is used as the substrate material of a GaN device) is 10 W/mm. Although GaN-on-SiC devices have a long way to go before they achieve 30 W/mm, current state-of-the-art GaN-on-SiC devices have achieved at least 11 W/mm. This is probably an underestimate because for obvious reasons, manufacturers keep this metric close to the chest. That said, while achieving immense power density is very impressive, it also produces an equally immense amount of heat that must be rapidly dispersed beginning at the die and extending to and outward from the substrate.

To allow GaN devices to operate “comfortably” within their junction temperature zone and ensure long-term reliability, amplifier designers must trade off what is achievable for what is commercially viable. For most systems today, state-of-the-art thermal management techniques limit this to about 5 to 7 W/mm2, although the use of advanced (and more expensive) substrate materials such as diamond substrates and aluminum-diamond matrix composite heat spreaders can increase this to some degree.

While other contenders can achieve a few watts of RF output power at Ka-band, GaN’s high power density can deliver 10 times the power in a small footprint at higher frequencies. For example, GaN MMICs have demonstrated their ability to produce more than 47 mW from 90 to 140 GHz.

So, it’s not surprising that GaN MMICs are being used to replace Travelling Wave Tube Amplifiers (TWTAs) that, until recently, were the only devices that produce respectable amounts of RF power at millimeter wavelengths.  Their power density allows GaN MMICs to reduce the material required by more than 80% compared to GaAs Pseudomorphic High-Electron Mobility Transistor (pHEMT) so they can deliver higher efficiency due to the reduced on-chip combining losses both at the MMIC and module levels.

For example, Raytheon stated some time ago that when compared to GaAs MMICs, an Active Electronically Scanned Array (AESA) search radar can achieve five times the search volume in the same amount of time and 50% greater range with the same sensitivity using an antenna array size 50% smaller.

Much of GaN’s prowess comes from the fact that it is a wide-bandgap (WBG) material. WBG devices can eliminate up to 90% of the power losses that currently occur during AC-to-DC and DC-to-AC electricity conversion, operate at voltages up to 10 times higher than silicon-based devices and operate at temperatures above 300°C.

In a WBG material, when the electrons in the valence band are externally excited enough, they can move up to the conduction band. A conductor (copper, for example) has no bandgap as the two energy bands overlap. An insulating material has a gap so wide that it takes too much energy to bridge it. But a semiconductor is much closer to a conductor (thus the name “semi” conductor) and allows certain amounts of energy to cross between the valence and conduction bands.

The amount of that energy determines where in the bandgap hierarchy a semiconductor falls. The reference material is usually silicon, as it has a bandgap of 1.1 electron volts (eV), or gallium arsenide (1.4 eV). In comparison, GaN has a bandgap of 3.4 eV, and when combined with a SiC substrate with 3 eV bandgap energy, GaN can achieve much higher breakdown and operating voltages.

Although today GaN’s benefits are being realized at lower frequencies, their use at millimeter-wave frequencies is growing fast, especially for defense systems where threats are appearing at higher frequencies, geosynchronous satellites that require higher effective radiated power than their low-Earth orbit counterparts and 5G networks at 60 GHz and above, where the use of repeaters is reducing the number of small cells needed to cover a given area. And as the wireless industry moves to its sixth generation, GaN will play an even greater role as operating frequencies increase to well above 100 GHz that are within GaN’s maximum cut-off frequency.