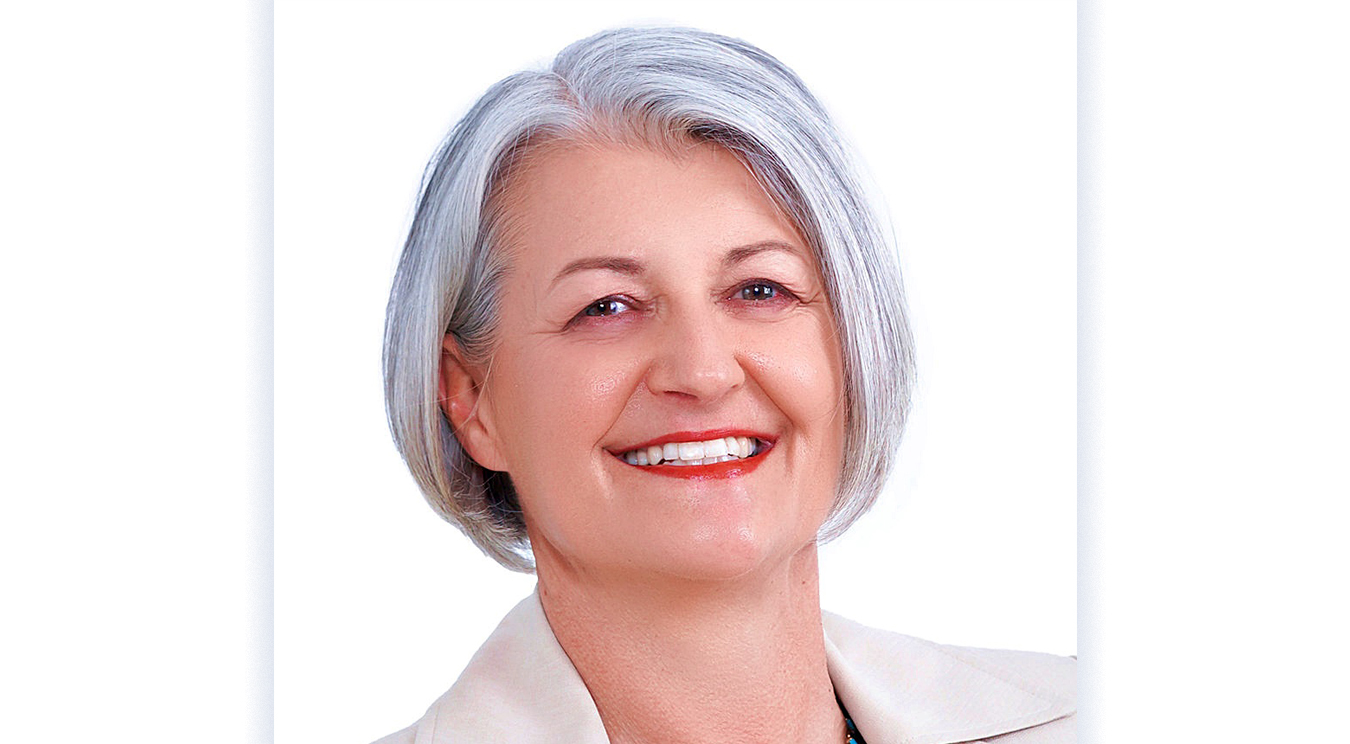 Since the GPS satellite constellation was first deployed, it’s become an integral part of our lives. It’s also the core, navigation, and timing (PNT) solution used by the Department of Defense, NASA, and virtually every other mission-critical system. However, we have to remember that GPS is inherently vulnerable to accidental interferences,as well as techniques designed to either degrade or destroy its performance, through jamming or spoofing, for example. These techniques are already being used by U.S. adversaries to attack the GPS system and will only become more effective over time.

Although DoD’s needs are mission-critical, hundreds or even thousands of other applications spanning critical economic sectors are impacted. These include banking, telecommunications, transportation systems, local, state, and federal agencies, first responders, agriculture, and the power grid. They are equally at risk because they rely almost exclusively on GPS signals for precision timing, navigation, and other functions. Other GNSS (Global Navigation Satellite systems) such as Galileo (Europe), GLONASS (Russia) and Beidu (China) suffer from similar and other vulnerabilities. According to the GPS Innovation Alliance, there are more than 900 million GPS receivers in service in the U.S., and an estimated seven billion GNSS receivers deployed worldwide.

Disruption is not just a possibility—it is already happening. Drug traffickers and others are spoofing the GPS receivers on drones used by the Border Patrol at the U.S. southern border, disputing their geofencing ability.

Mexico has passed an anti-jamming law because jammers have been used in at least 85% of more than 3,400 robberies reported by the country’s National Association of Vehicle Tracking and Protection Companies. And in 2019, Israel blamed Russia for disrupting GPS signals at Ben Gurion Airport, creating a “significant impact” on airport operations, according to Israel’s Airports Authority. These are just a few of the thousands of such incidents that are reported every year and there are at least 100,000 GPS denial events every year, likely an understatement because many go unreported.

That said, while precision is a key determinant of timing performance, DoD and civilian systems use GPS not only because its accuracy is necessary but also because it’s ubiquitous. For example, a ship may be able to successfully navigate a route with location data less precise than those provided by GPS.

Fortunately, DoD and several companies are developing alternative PNT technologies that do not rely on GPS signals being continuously available. These range from inertial sensors to atomic and optical clocks, environmental maps, non-GPS RF-based or celestial positioning, land-based beacons such as LoRan (Long Range navigation) and others. Some are designed to act together and each one has advantages and disadvantages, but what they all have in common is the need for precision timing.

DoD is also pursuing alternative space-based RF systems. One such candidate system uses the Iridium™ commercial communications satellites in low-earth-orbit (LEO) to provide PNT when GPS is not available. The system, called Satellite Time and Location (STL), was pioneered by Iridium, and the company claims it can provide service anywhere in the world, has 3D location capabilities, and is small enough to be integrated within smartphones. The use of LEO satellites means the signals are 1000 times stronger than those of the GPS signal, and as they broadcast at a different frequency, the resistance to jamming is even greater.

Some of the more esoteric technologies such as DARPA’s Robust Optical Clock Network (ROCkN) program can potentially deliver precision that is stable for orders of magnitude longer than current atomic clocks. One of its key challenges lies in fabricating a clock in a small form factor that would be rugged enough to withstand the shock, vibration, and temperature changes encountered from launch to orbit. This technology appears to be some years away.

Consequently, there is considerable interest in the use of MEMS oscillators, with SiTime® having the largest market share. Their precision timing solutions have reached a level of performance where it is preferred over crystal TCXO and OCXO due to their overall reliability and stability, specifically aging and stability under harsh environments.

Although not as stable over the same period as atomic or optical clocks, they are nevertheless accurate and stable in the very short period where these other clocks are not. A MEMS oscillator is likely a necessary element at making atomic clocks an alternative reference until GPS signal is restored.

MEMS oscillators have advantages that no other technology can achieve. The SiTime Endura™ precision timing solutions are packaged in compact industry-standard packages. They can resist extremely high levels of shock and vibration, and survive mechanical shock of 30,000g and operate with a frequency stability of less than 0.009 parts per billion per unit of acceleration (g). They are also extremely resilient to high temperature gradients. All these metrics are well beyond those required by even the most extreme launch environments.

National security, as well as a myriad of civilian systems we depend on every day, rely on on GPS as their primary PNT solution, using other PNT technologies to complement it or as an alternative when it’s not available or degraded. Current areas of study include using other signal sources such as inertial sensors and clocks to track position and time without an external signal like GPS.

DoD and certain commercial systems may also use multiple PNT technologies that collectively could provide significant PNT data for all its platforms as well as the modeling and simulation capabilities to evaluate them. Many of these technologies are far from deployment, either because their foundational technologies have not been fully realized, they are too large, or their cost is too high.

Given the diverse and evolving nature of the threats to GPS, alternative PNT technologies are being rigorously examined for their effectiveness against future threats. Instead of assuming GPS remains the cornerstone of a PNT suite of technologies, other technologies could be considered as complementary technologies to provide resiliency to ensure continued operation in a threat environment. For example, on-board inertial systems and clocks are generally harder to spoof or jam and GPS could remain in the PNT suite as a complement to them. While all this research is being performed, MEMS-based solutions available today will play a key role in maintaining precision timing when all else fails.

tags: Sitime
previous The Auto Industry is Taking Cybersecurity Seriously. Here’s How.
next C-band and Altimeters: As Expected, Filters were the Solution