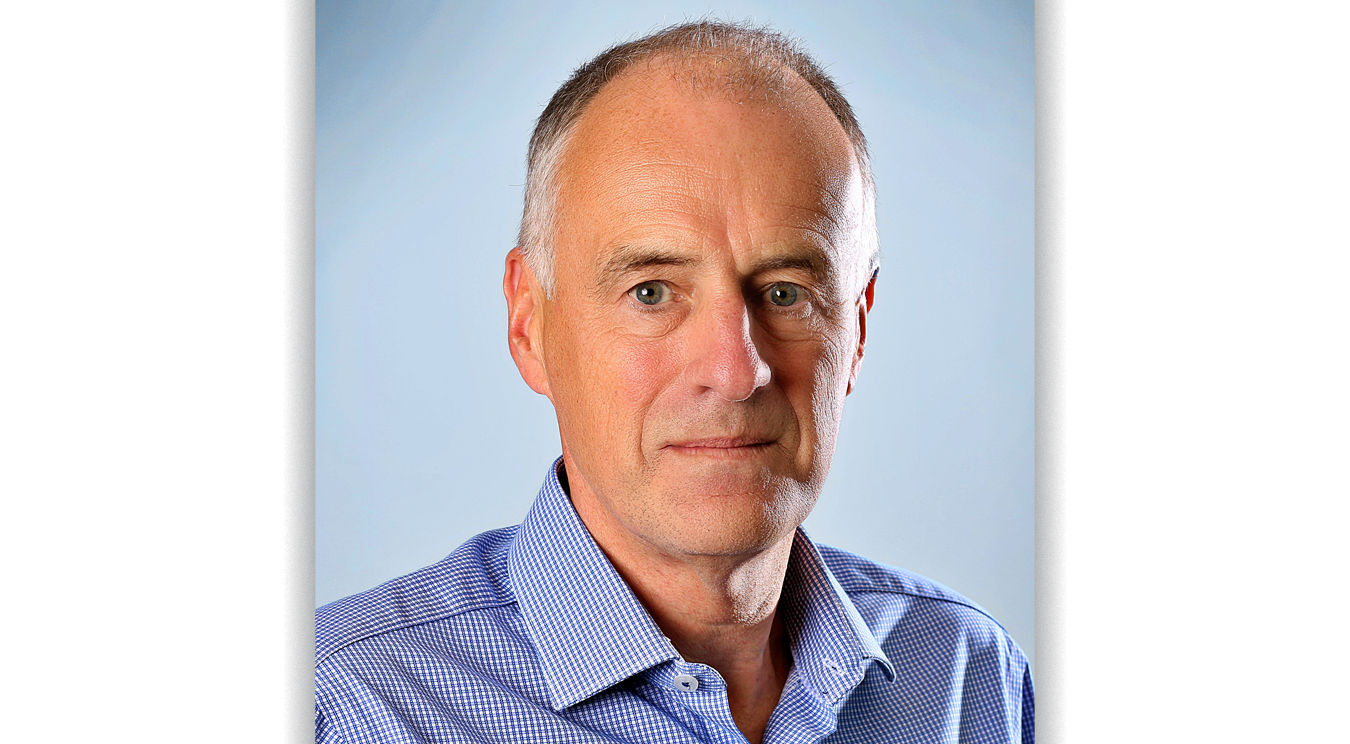 The Morpheus X2 transceiver module for 5G xHaul (fronthaul, midhaul and backhaul) applications will further improve Filtronic’s leadership position in E-band in 2022. It has a higher power (+24 dBm), which is equivalent to doubling the power of the Morpheus II. The high power and low noise figure of Morpheus X2 enable longer link lengths in all types of millimeter-wave xHaul applications. Hades, our E-band active diplexers, have been launched to allow OEMs to enhance performance in radios including airborne military communications and High Altitude Platform Systems (HAPS). Filtronic also entered new markets in low earth orbit, quantum computing, and high-frequency trading with its range of RF to millimeter-wave products.

MPD: How is your company preparing for 5G Advanced with 3GPP Release 18?

Release 18 will introduce enhancements including carrier aggregation on 5G millimeter-wave bands that will require greater capacity and data rates in xHaul networks. In the case of wireless links, moving up to W-band (92 to 114.5 GHz) and D-band (130 to 175 GHz) is part of the solution and will yield enormous amounts of additional bandwidth. Filtronic has been investing in R&D for exploiting these higher-frequency bands for some time. Release 18 also introduces millimeter-wave bands for high-speed train communications, which is an area Filtronic has been targeting and a key goal for the rail industry.

Technology appears to have advanced to the point where millimeter-wave deployment on a wide scale is possible. What is your perspective on this?

We have been investing in millimeter-wave bands for more than a decade, leading to technological advancements that are facilitating wider-scale deployments. Although millimeter-wave bands are a core element for 5G mobile communications, their use has not expanded as rapidly as expected. However, E-band millimeter-wave wireless links are xHaul’s fastest-growing category because of their ease of deployment in rural areas where fiber is difficult to roll out. According to Dell’Oro Group, E- and V-band radio shipments will grow at a CAGR of 27 percent between now and 2026, far outpacing conventional microwave bands. 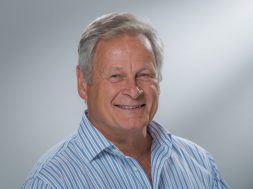 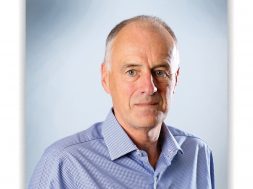 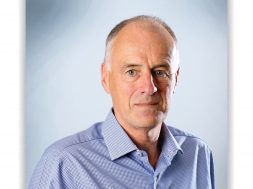