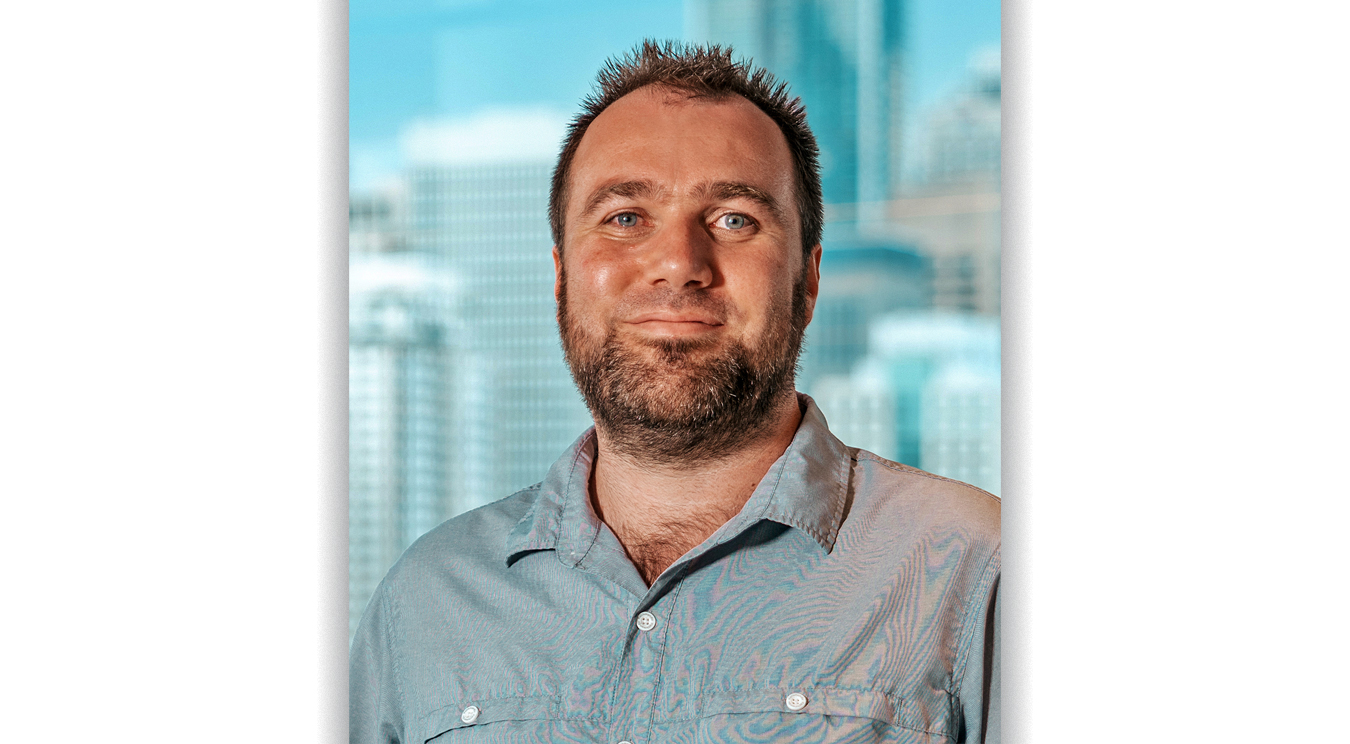 MPD: IoT has finally moved from an acronym to something tangible—and deployable—for industrial and many other applications. If you’re involved in IoT component, subsystem, or system development, what are your thoughts on how this market is developing?

Optimized for long reach and low power, Wi-Fi HaLow will gain significant traction in 2023 and beyond as this IEEE 802.11ah protocol expands throughout IoT ecosystems. Japan will become a leading market for Wi-Fi HaLow for enterprise IoT, with major suppliers like MegaChips driving the adoption of Wi-Fi HaLow in the market. Wi-Fi HaLow also will be adopted as a second sub-GHz backhaul in addition to 2.4 GHz/5 GHz backhaul in mesh access points, enabling IoT hubs to be deployed with greater flexibility in terms of range and superior penetration of walls and buildings.

MPD: Many technologies are driving RF and microwave technologies today. Which ones do you feel are the most important as it concerns your company’s work?

Recent Wi-Fi generations offer fast data rates over short ranges, making them well-suited for high-resolution video streaming and other data-intensive applications. But these Wi-Fi versions weren’t designed to meet the IoT’s unique requirements. The rapid growth of the IoT has sparked a rethinking of Wi-Fi, revealing where the protocol falls short. The demand for long-range, low-power connectivity for IoT applications requires a new type of Wi-Fi. Designed from the ground up for IoT, Wi-Fi HaLow solves these challenges by offering extended range, ultra-low power, large network capacity, and advanced security and native IP support for IoT environments.

In 2022, we launched the world’s smallest, fastest, and lowest-power Wi-Fi HaLow chip, which reaches more than 10 times further than conventional Wi-Fi chips. In addition, our recent Series B funding is a major inflection point for the company and will form the foundation of our future achievements. We intend to use the $170 million of capital for expansion of our product line and to continue to advance our existing products.