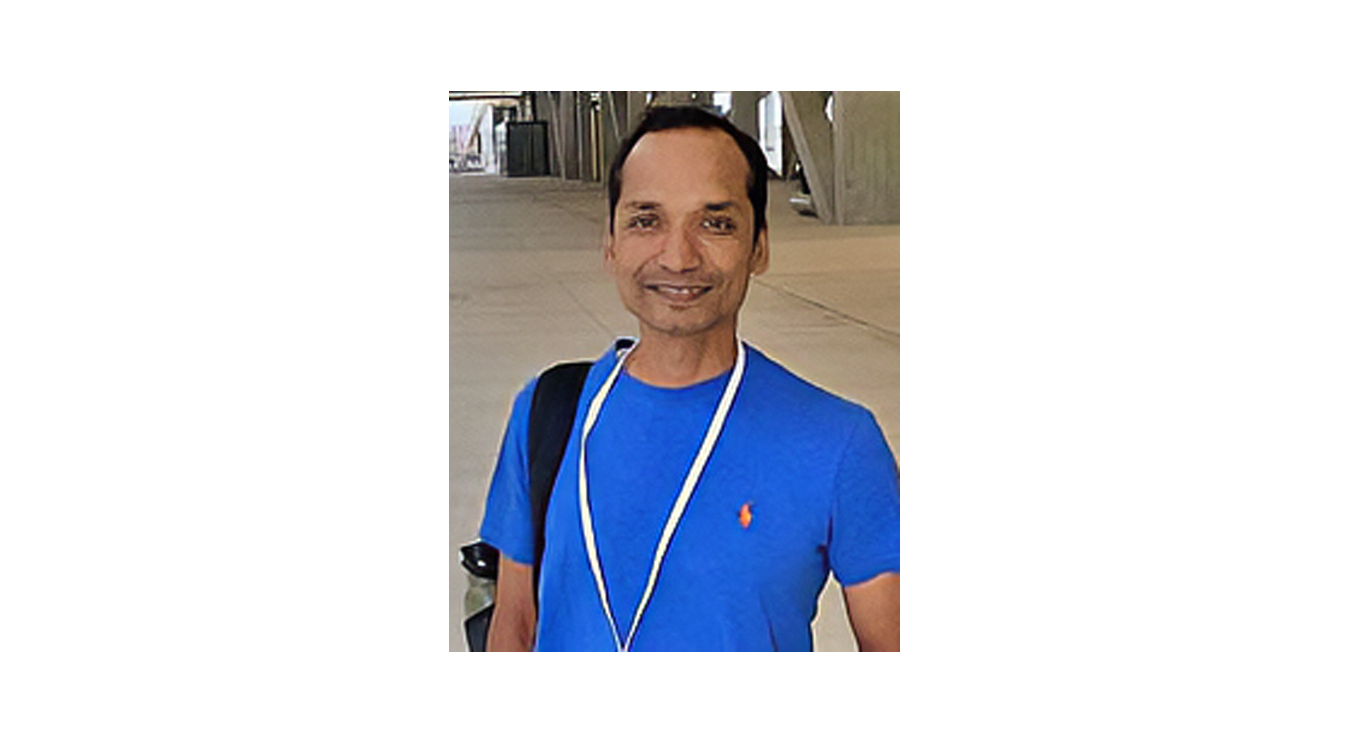 MPD: Many technologies are driving RF and microwave technologies today. Which ones do you feel are the most important as it concerns your company’s work?

One of the most important directions in 3GPP is the duplex evolution track that is now supported by all the major industry leaders. While the eventual goal is to achieve Same-Frequency Full-Duplex (SFFD), the industry is actively discussing standardizing Sub-band Full Duplex (SBFD) as a first step. 5G TDD typically has a downlink-heavy slot allocation to maximize downlink throughput. However, this increases uplink latency and coverage and harms use cases like metaverse, AR/VR and autonomous driving.

SBFD in 3GPP Release 18 solves these latency and coverage issues by introducing a hybrid TDD/FDD approach that allows downlink and uplink to simultaneously occur. To make SBFD work, greater isolation is needed between transmit and receive at the gNB (5G base station). Kumu has contributed measured lab results to 3GPP demonstrating viable self-interference cancellation of 100 dB total isolation while maintaining beamforming gain, which eliminates feasibility as a blocking issue for continued standards development.

MPD: If your company serves the defense market, what are you working on (that you can talk about)?

Kumu serves the defense market in addition to the commercial market. At a recent US DoD private 5G demonstration, Kumu demonstrated the benefits of its KR9 SLIC 5G repeater for DoD private networks. The company previously demonstrated how self-interference cancellation technology can enable SF-STAR (Same Frequency Transmit and Receive) in the context of military tactical radios.

In addition, Kumu recently demonstrated 100 dB of self-interference cancellation, not including antenna isolation for the U.S. Army using the K8 canceller module. This SLIC module suppressed self-interference from a 1 W (30 dBm) transmitter to 0.001 nW (-90 dBm). This represents total isolation of 120 dB, of which cancellation techniques provided a world record 100 dB (10 billion times), with the remaining isolation coming from the physical antenna separation.

MPD: How is your company preparing for 5G Advanced with 3GPP Release 18?

Kumu is a key contributor to 3GPP Release 18’s duplex evolution track with a solution that uses RF cancellation and joint tuning to achieve 100 dB of isolation between base station transmit and receive. The technology is an enabler for long-term duplex evolution with SBFD in Release 18 and SFFD for future releases.

RF cancellation is achieved using Kumu’s Camelot passive RFICs and RF canceler tap chips fabricated using an RF SOI process. Each Camelot RFIC has four taps, with each tap consisting of a high-linearity RF phase shifter and high-resolution RF attenuator. Joint tuning is an algorithm implemented in software that allows O(N) scalability in the number of RF taps needed as opposed to O(N^2) scalability traditionally needed to cancel self-interference in Massive MIMO base stations. This means that a 64-antenna base station needs only 32 Camelot ICs to enable SBFD as opposed to hundreds of Camelot IC’s that would otherwise be needed.